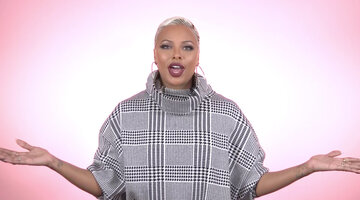 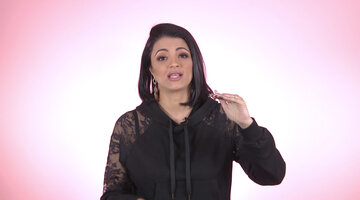 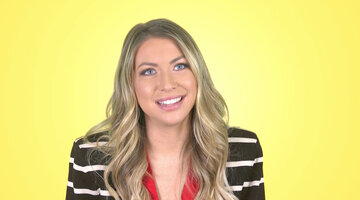 Vicki Gunvalson just put her Coto de Caza manse on the market, and Tamra Judge has signed on with a luxury real-estate agency. But on a recent weekend afternoon, The Real Housewives of Orange County alums put aside real estate for some real talk amongst old friends (with maybe a drink or two mixed in there).

Both Vicki and Tamra took to Instagram Stories to share snippets of their ladies lunch on the patio at Trevor's At the Tracks. Tamra started her Story off with some gentle ribbing. "In Housewives style, [Vicki] is late," she said. "I'm here, waiting 15 minutes."

Vicki eventually did show up, of course, and it wasn't long before the pals were sipping a round of  fruity drinks from a secret admirer. "OK, [Robert], I guess you called in and ordered a drink for Tamra and I, and we don't know who you are, and we don't know how to tag you and thank you," Vicki said in a video. "Send us a message, Robert!" Tamra added.

But while they waited for their cocktail benefactor to make himself known, it looks like the two ladies had lots to catch up — and nibble — on.

Photo: Tamra Judge/ Instagram
Life is better as an Insider
Bravo Insider is your VIP pass to never-before-seen content, exclusive giveaways, and so much more!
Sign Up for Free
All Posts About
Food & Drinks
Tamra Judge
Vicki Gunvalson
Drinks
Food
Related