Cyrene: You're Either a Virgin or a Skank

Bravotv.com: How are you enjoying life at college?

Cyrene Tankard: Initially I was very homesick, but I have gotten into the groove of things and made a couple of great friends that have made it all worth it. I am experiencing a level of freedom in which I’ve never expected but greatly appreciate.

Bravotv.com: Since moving away, have your parents backed off at all as far as your dating life is concerned?

CT: I am a couple of thousands of miles away. What can they really do but preach? LOL!

Whenever men talk about women and sex, you’re either a virgin or, like my dad called me, a skank...but like a lot of women, I am neither.

Bravotv.com: What was so upsetting about your dad’s “skank” comments?

CT: I thought the comment was a bit extreme, but typical. Whenever men talk about women and sex, you’re either a virgin or, like my dad called me, a skank...but like a lot of women, I am neither. 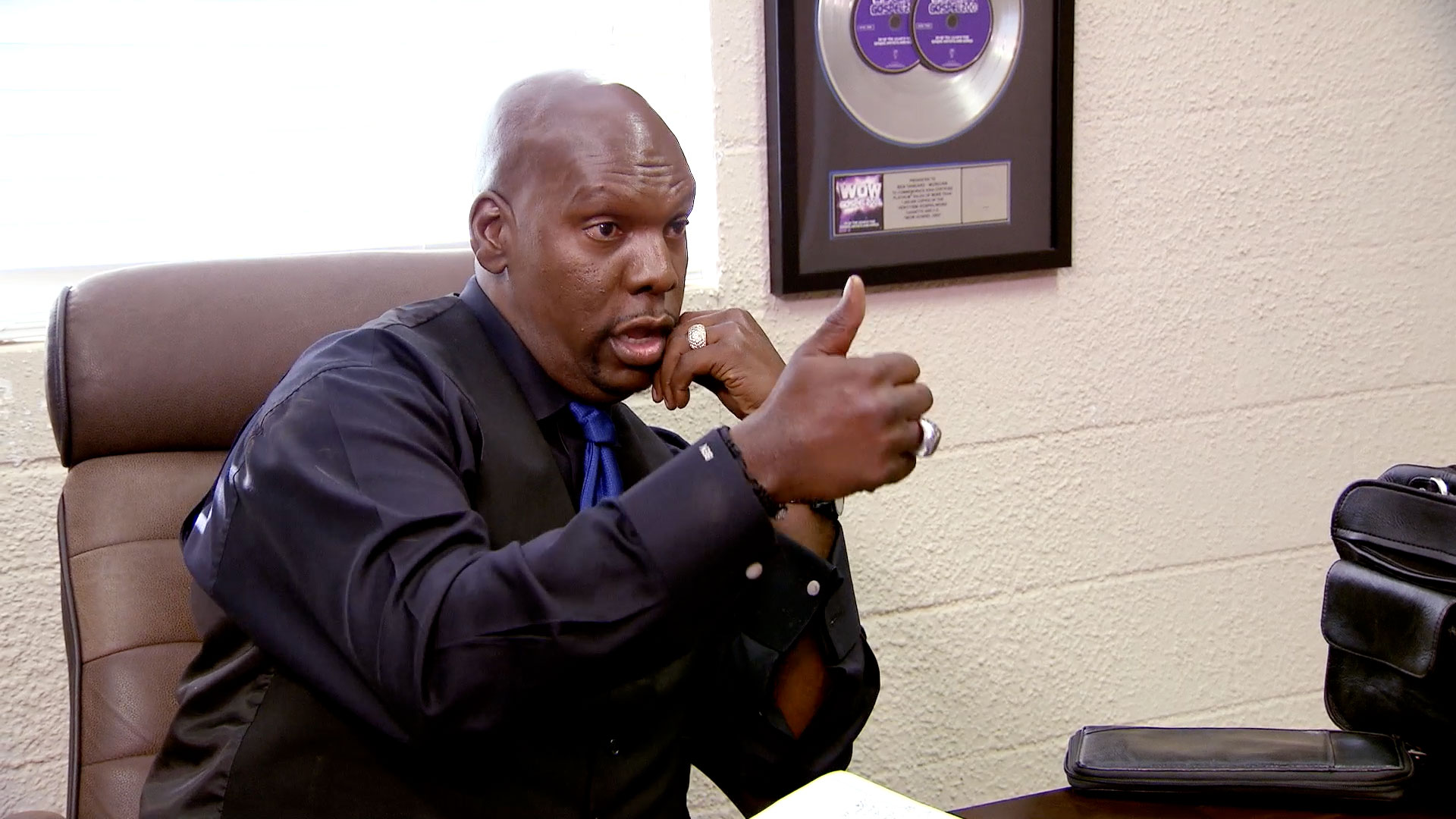 Bravotv.com: It was surprising to see you and Ben get into a fight. Is that rare for you two?

Bravotv.com: Were you surprised that Phaedra made such personal comments? Did you take anything away from that conversation?

CT: It didn’t take me by surprise, solely because it’s everything my mother had instilled in me, but I would love to have met Phaedra when she was my age, and see what her attitude was then. I get where Auntie Parks was coming from, but I think for most girls, me included, it’s hard to value something you’ve never really used.

Show Highlight
Phaedra Talks the Birds and the Bees 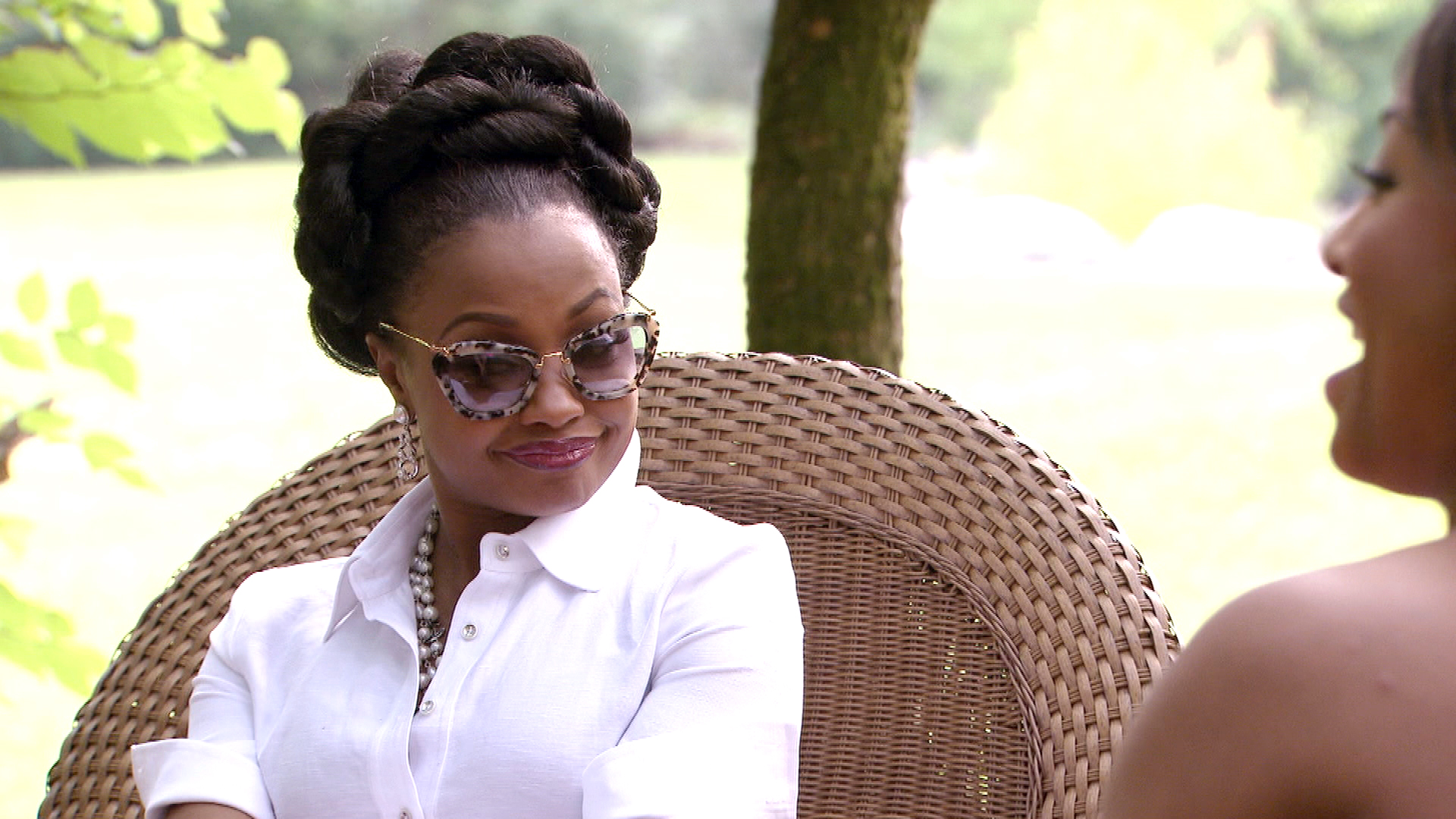 All Posts About
Cyrene Tankard
You May Also Like...
Recommended by Zergnet
Latest Posts