Did Gordon Ramsay's Restaurant Just Kick Out a Celeb... Because of Her Outfit?! 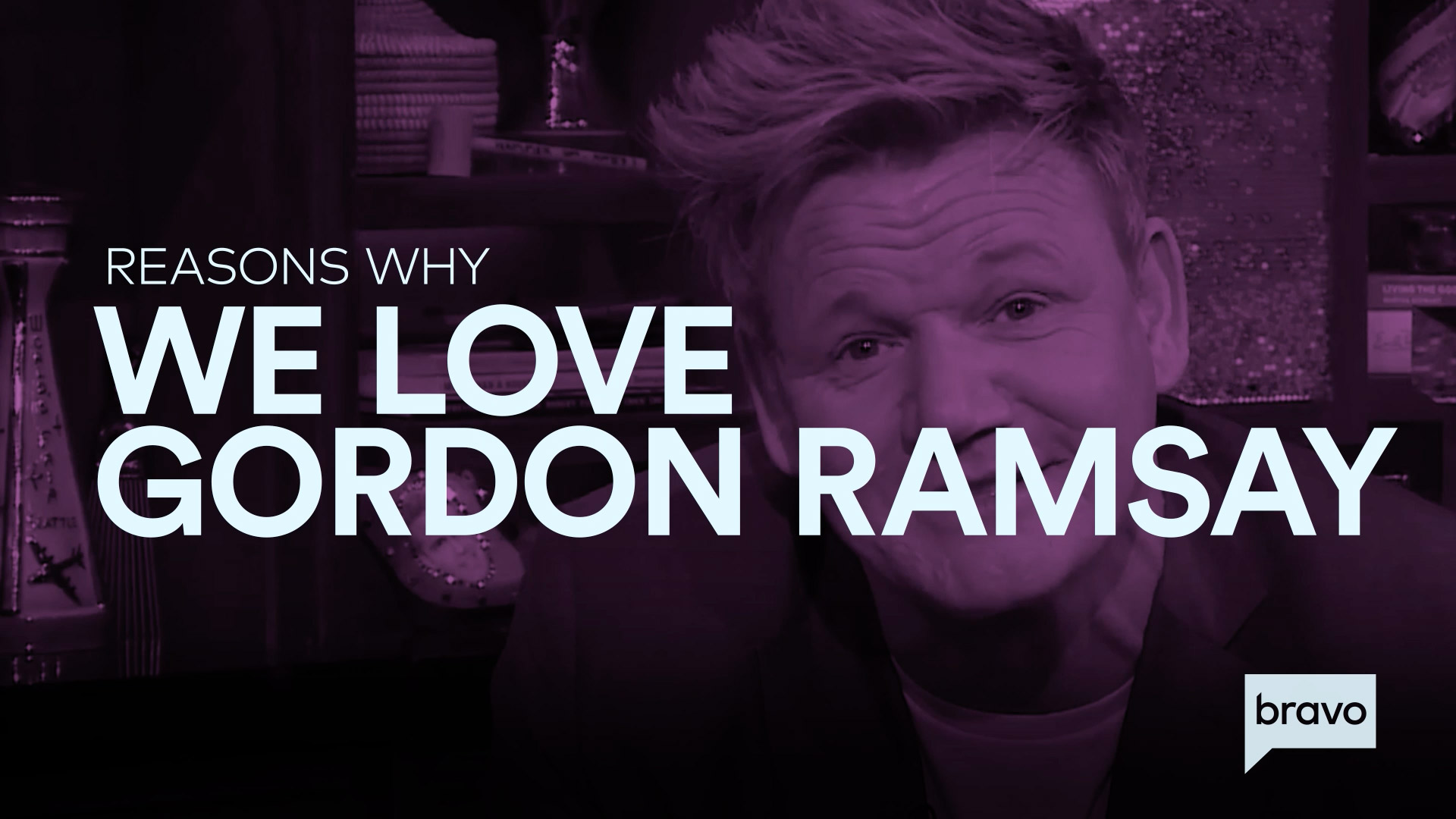 It turns out that stars sometimes must suffer the same indignities as mere mortals when it comes to dining in hot-ticket restaurants around the world — never mind their status or no-limit credit cards. That includes pop music stars and actresses in the Fifty Shades of Grey trilogy, apparently.

So says Rita Ora, who appeared on British talk show The Jonathan Ross Show alongside chef Gordon Ramsay. When asked whether she had ever dined at any of his restaurants, she came out wth something of a bombshell answer.

"I mean, I was wanting to, I mean like everybody else that wants to go eat in a Ramsay restaurant and then, I just didn’t get in,” she explained. But she did go in anyway. However...

Gordon Ramsay's Latest Project Is Inspired by a Big, Sad Secret Among Chefs

"I wasn’t dressed the part. I walked in and was like ‘Ooh, I’d love a little, like, meal, you know?’ and they were just like, ‘No, this isn’t happening for you.'”

She said the offending outfit was just too dressed down: a tracksuit and sneakers. She admitted she knew she wasn't adhering to the restaurant's dress code at the time, but then declined to specify the name of the restaurant... nor even the country it's in. She feared getting the staff in trouble with the famously explosive chef!

“No, don’t worry,” he said. But she nevertheless kept mum.

Drama aside, she said she'd still love to come back and dine at one of Ramsay's restaurants.

"One day, can I just ask now, can I come to one of your restaurants?” she asked.

He was happy to oblige, so she tossed in this caveat: “For free though!”

Watch the clip above.