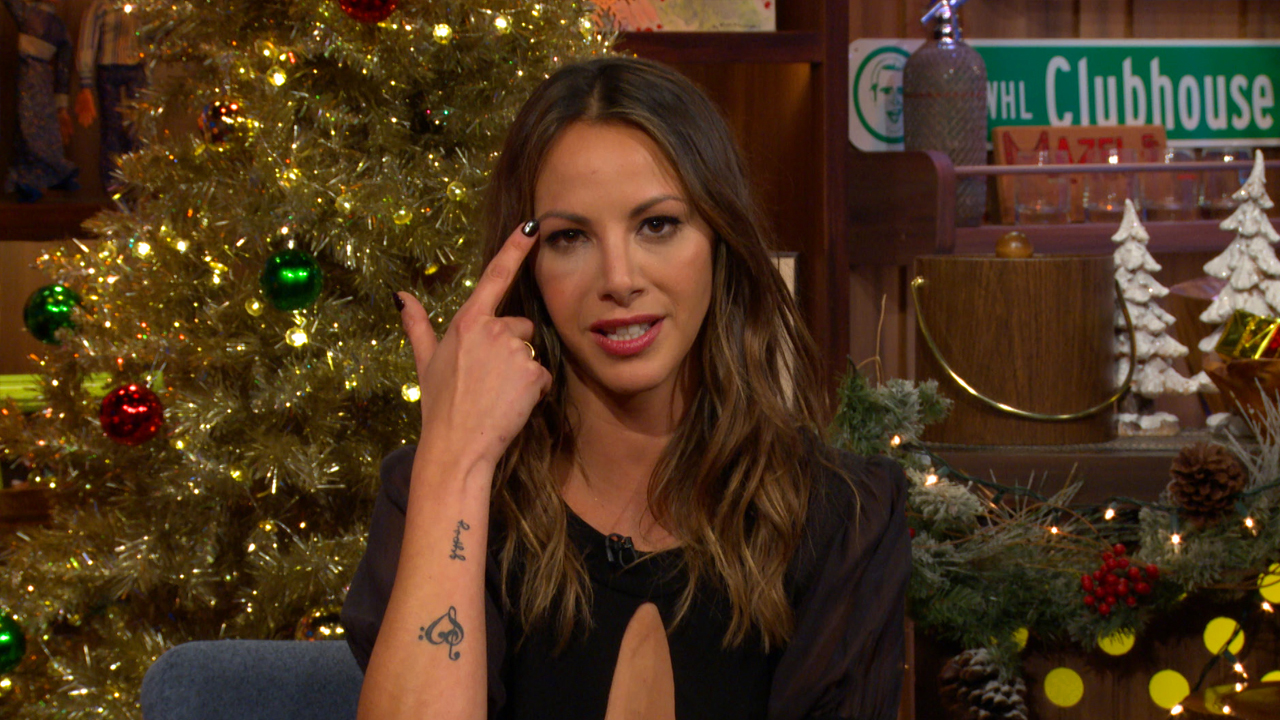 Some three years after a frightening incident that could have altered her face, Kristen Doute is thankful for the symmetry of her features, and she's using side-by-side photos to thank the doctors who helped her get that way.

As a quick refresher, back in October 2015 the Vanderpump Rules pal fell onto her face while stepping out of an Uber and fractured her face in three places. That November, she underwent reconstructive surgery. "Now I'm a bionic woman, and I have three titanium plates," she said during an appearance on Watch What Happens Live With Andy Cohen shortly after her surgery.

Then, showing that her trademark sense of humor was still intact, she added: "And the big bummer was that I actually had just gotten fillers like two weeks before that — what a waste." (Watch the clip above to hear her tell the story.)

Now that a few years have passed, Kristen is taking a moment to look back at the event. On October 11, she took to Instagram Stories to issue a quick warning: "The next pic isn't pretty," she wrote. "It's been 3 years since my accident so I want to say THANK you [Dr. Payman Danielpour] [Dr. John Layke] and [Beverly Hills Plastic Surgery Group] for their incredible talent, intelligence, and kindess. You saved my face," she wrote. Next, she posted a side-by-side image that showed her bruised face right after the accident juxtaposed with her gorgeous features as we know them now. Look at that symmetry, indeed! Kristen looks dewy and healthy — and how about those perfect doe eyes?

Kristen Doute Swears by This Shampoo and Conditioner

Kristen Doute Chops Her Hair Into Her Shortest Bob Yet