Bravotv.com: Lisa hired a few new people to work at SUR. What were your first impressions of Lala and Faith?

Katie Maloney: Being a veteran at SUR, now-6 years and counting, I have met and trained most of the new servers. My first impression of Faith was that she was very laid back and personable. She wasn't shy and was very candid in our conversation from the start. I knew I would get along with her. As far as her experience and knowledge of working in a restaurant I could tell she was very green and I know Lisa would be hard on her. I was willing to help her as much as a could because I wanted her to keep her job. I only briefly met Lala before going for drinks a Surly Goat with the crew. She is also from Utah so I thought we would have plenty in common. However she had a bit of a stand-offish demeanor and didn't seem to care about fitting in or making friends off the bat. I can be guarded with people at first because I have a pretty strong intuition and something told me to hang back and take my time with Lala. 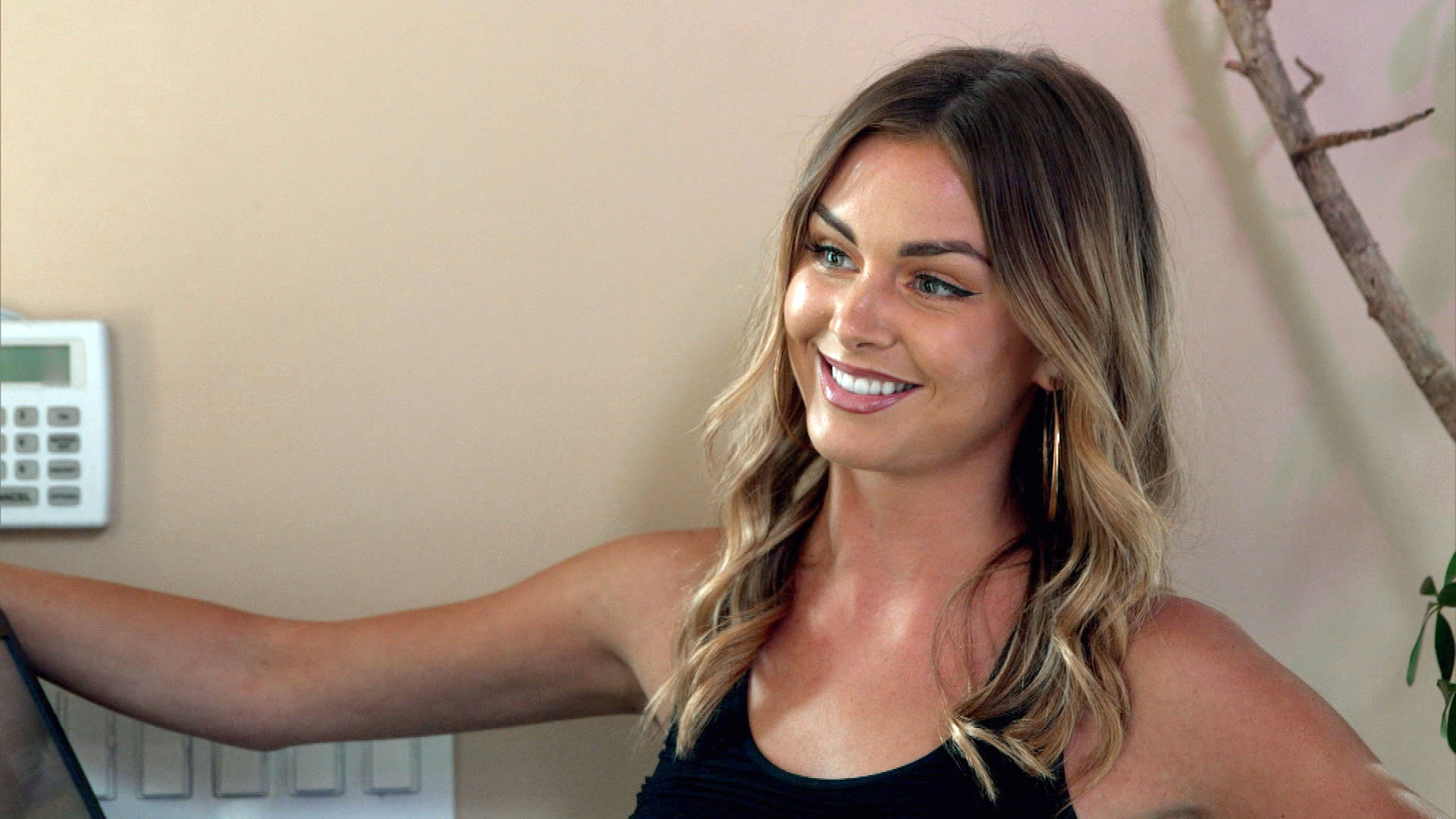 Bravotv.com: What made you skeptical about Lala and not trust her story about going to Italy for a modeling job?

KM: When Lala started talking about her trip to Italy I knew something didn't seem right. I also know enough about that industry to not totally buy it. When I already have a funny feeling about someone and they begin to prove my theory correct it doesn't bode well. Aside from my personal feelings I couldn't help but feel frustrated by the fact that she not only isn't reliable in the work place but untrustworthy which is imperative to me. We have people coming in everyday with resumes and if someone doesn't care about the job or want to work why even give them the opportunity. I realize it's not an important job in the big picture but don't come in lying to your managers and co-workers. 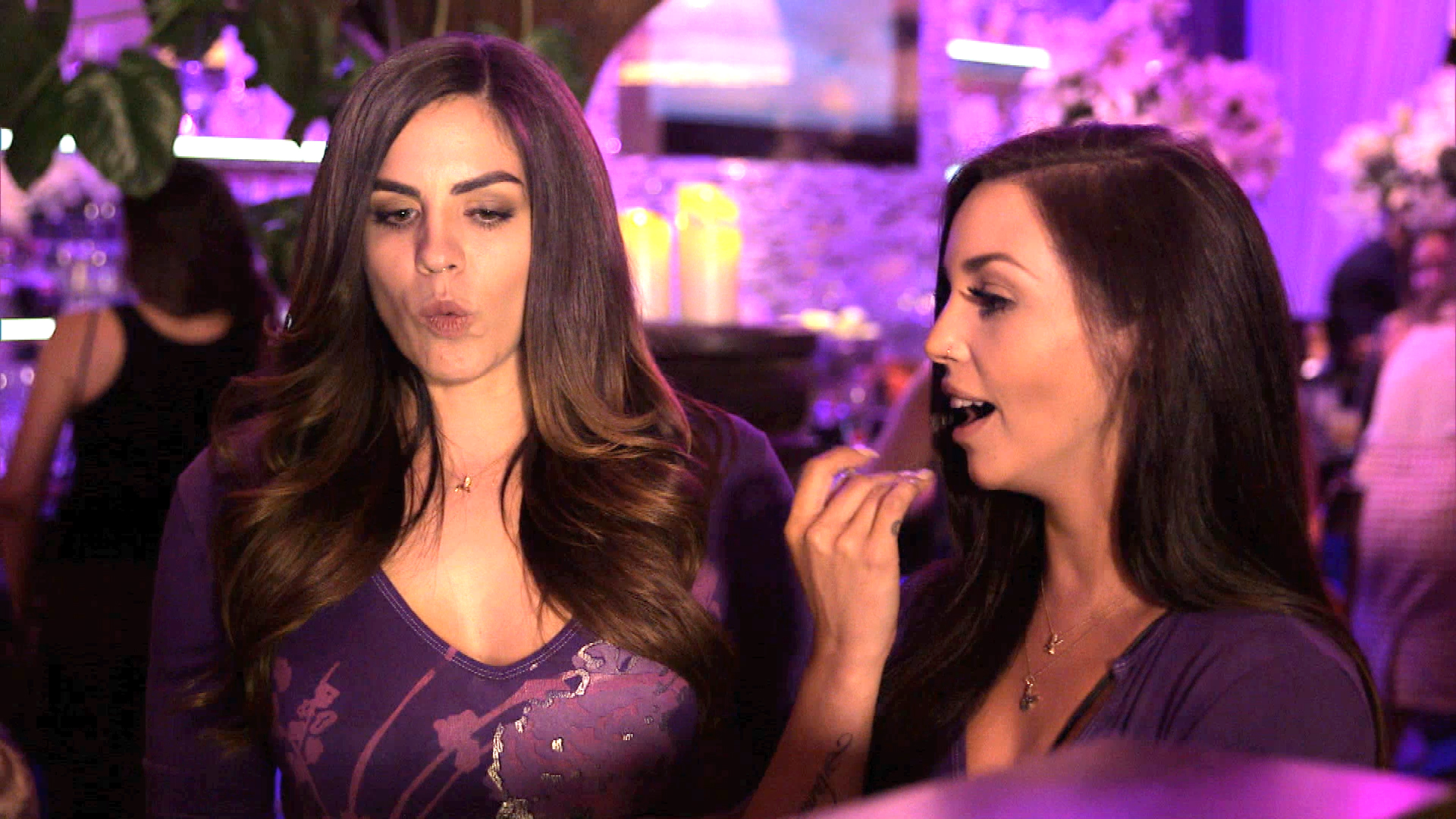 Bravotv.com: Did you expect Lala to fess up to lying about her trip when you and Scheana confronted her?

KM: Scheana and I weren't trying to pressure Lala into tell the truth, but rather give her an opportunity to be honest and redeem herself in our eyes. 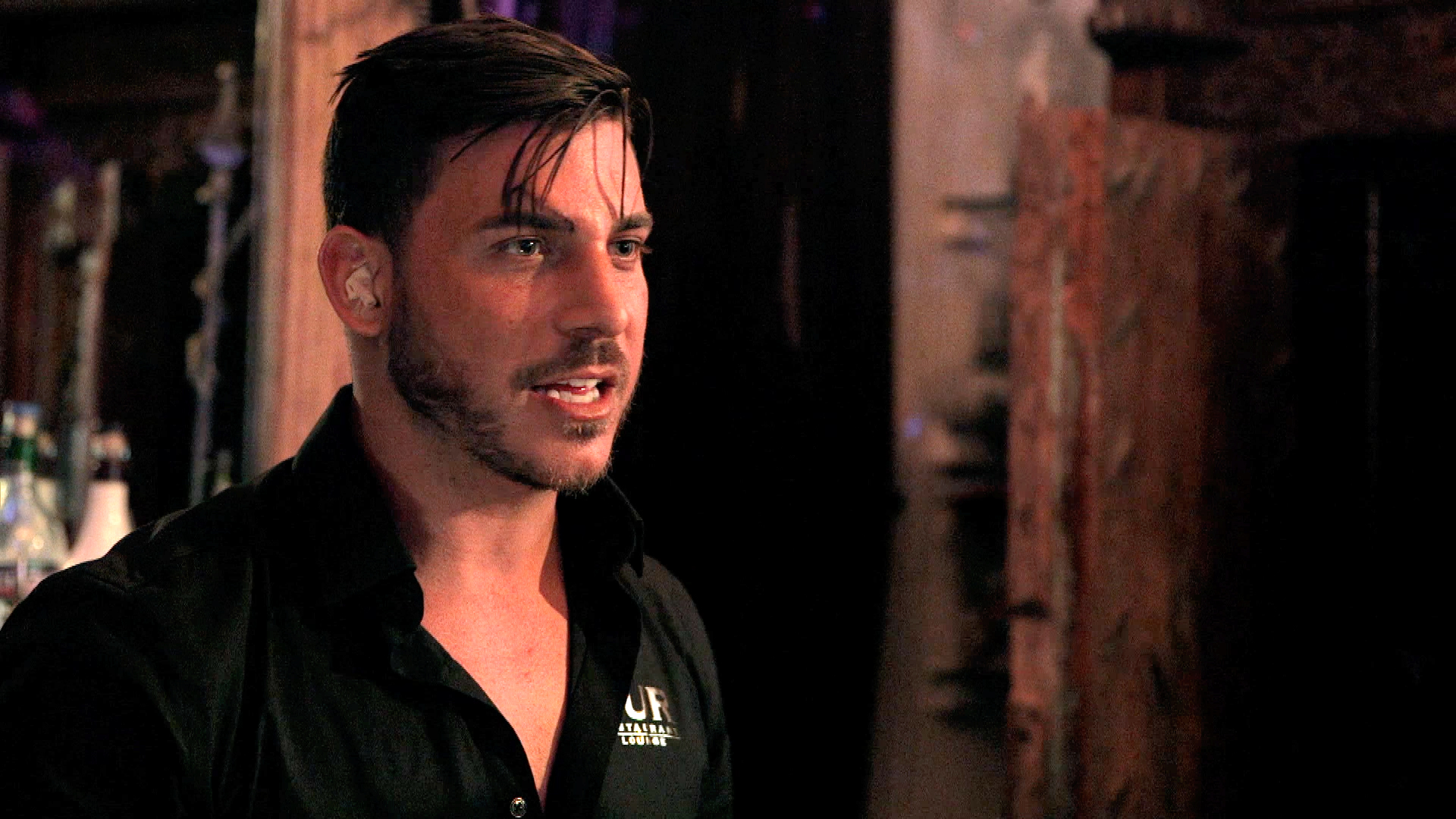 Bravotv.com: In this episode we also meet Jax’s new girlfriend, Brittany. Do you think Brittany is a good match for Jax? Do you think she'll inspire Jax to change his ways?

KM: I love Brittany and knew there was something about her from the moment I met her. She had an air of innocence but also had a lot of sass and could hold her own. I was reluctant to introduce her to Jax but I couldn't stop him from getting to her. I was nervous about how fast they were moving their relationship but when I noticed Jax really going to distance to be a better boyfriend than I had seen him my worries faded. I think Brittany is the reason for these changes in Jax and I hope to God they last. This is what he has needed.

Bravotv.com: Tom reveals that he's working on himself and working on his commitment issues. Have you seen those changes or do you still think he has more work to do?

KM: I have noticed Tom's commitment to our relationship and our future for a long time now which is why I relaxed and lifted the ultimatum. All I have wanted to see was him reinvest in our relationship and future and seeing that we are on the same page is very reassuring. We both have work to do still but I'm more confident than ever!

All Posts About
Katie Maloney-Schwartz
You May Also Like...
Recommended by Zergnet
Latest Posts

Dayna Kathan and Ariana Madix Bond Over Being Bi