Show Highlight
After Show: Lauren Tells Her Side of the Story

On last night's episode of Vanderpump Rules, James Kennedy strolled into PUMP on LA's Gay Pride day looking like he was "in bed with a leopard." James proudly claimed that the scratches and bite marks on his back and arms were "battle wounds from the bedroom."

We quickly learn that Lala is not responsible for these markings and that Lauren the hostess had her way with James the night before. Lala was not pleased that James wasted no time in hooking up with someone else and was upset when Lauren stormed off after being confronted...but it looks like there are many sides to this story.

In the show highlight above, Lauren defends her actions of not immediately coming clean about the hook up and states, "It was no one’s business." We're just glad that James proudly showed off his love scars and did make it everyone's business.

Want even more After Show? Watch James and Lala perform an acoustic version of their song, "Feeling You." 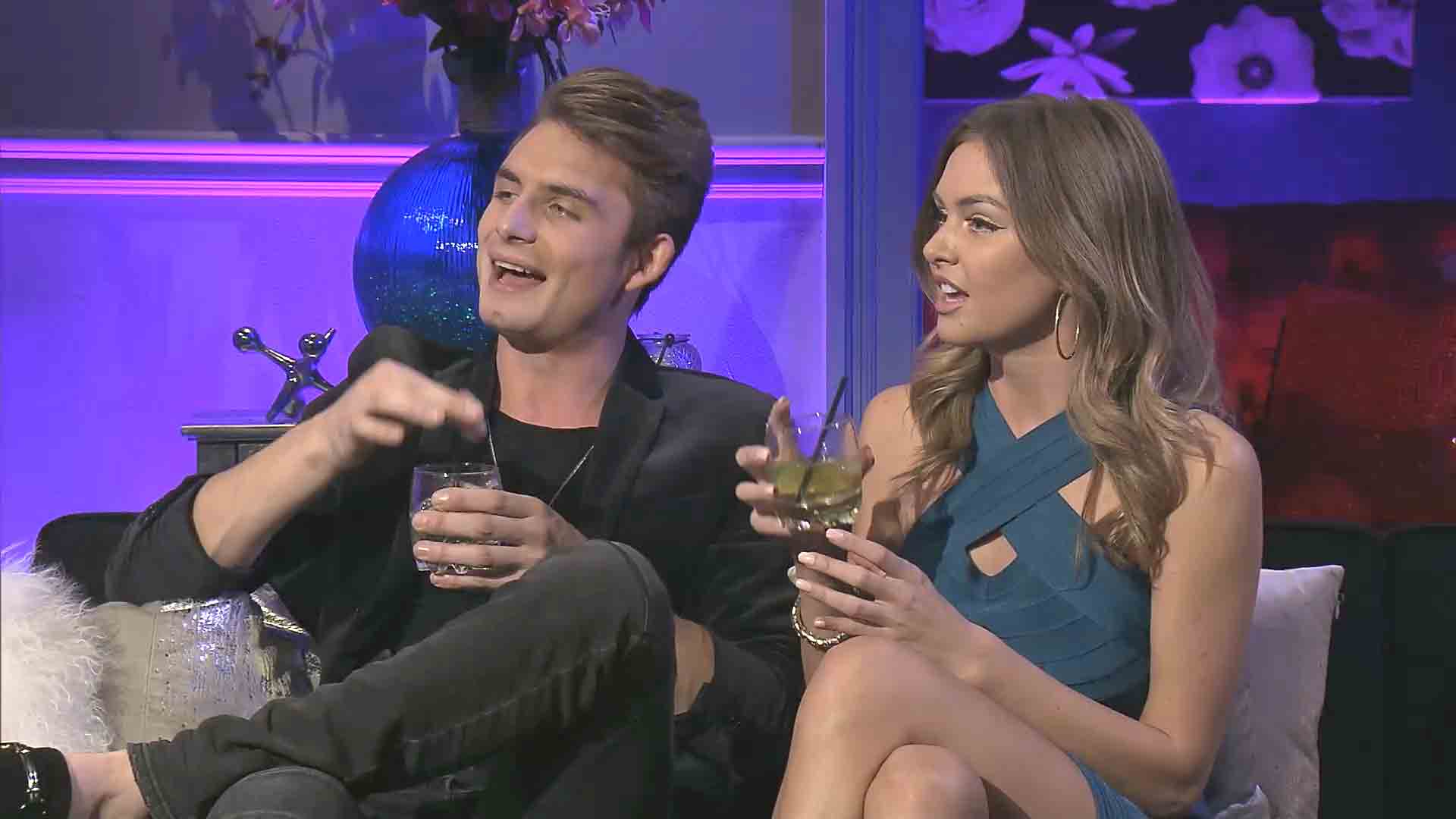 Must Have Beauty Tips From Brittany Cartwright's MUA

Kristen Doute Is Adulting AF In Her Brand New Kitchen