Scheana Shay Is "Feelin' Lovely" — and Posing Naked in a Bathtub 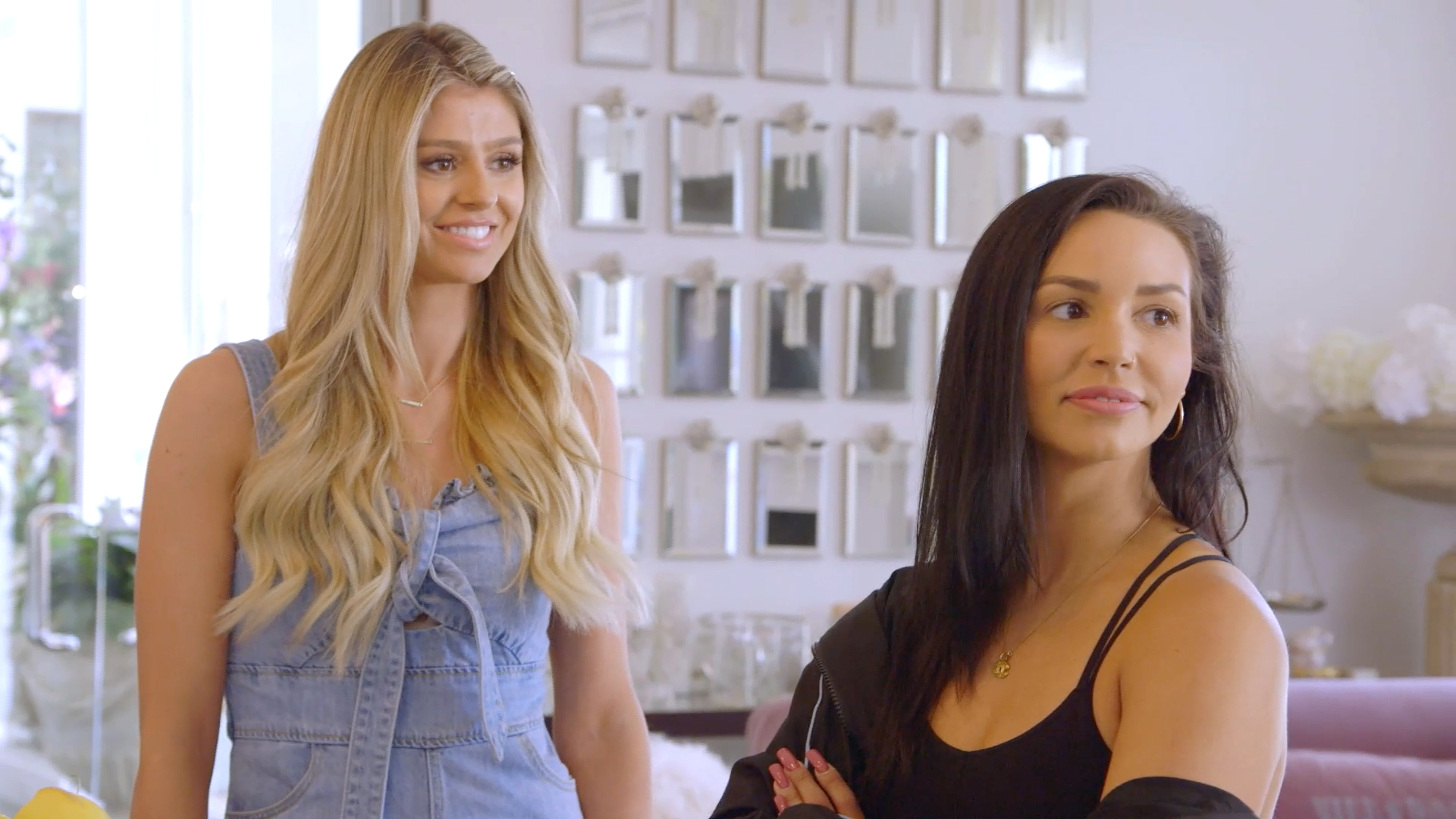 Life in the penthouse suits Scheana Shay. The Vanderpump Rules cast member made that much clear when she posted a snap from her vacation in Las Vegas, where she's taken up residence in the top-floor suite at Planet Hollywood Resort & Casino. "Sippin bubbly, feelin lovely," she wrote in her caption. And judging from the photo, Scheana was also feelin' a little saucy.

The image showed the SUR staffer submerged in a soaking tub. Wearing exactly what one should wear in a tub — nothing — Scheana positioned her back to the camera and gazed over her shoulder. The singer piled her dark locks into a bun on top of her head, and her fluttery lashes popped against the bathroom's white backdrop.

Scheana was in good company in the bath. She had a flute of bubbly to her left, and the rest of the bottle was chilling in a sliver bucket to her right.