How Far Are the New Vanderpump Rules Houses From SUR? 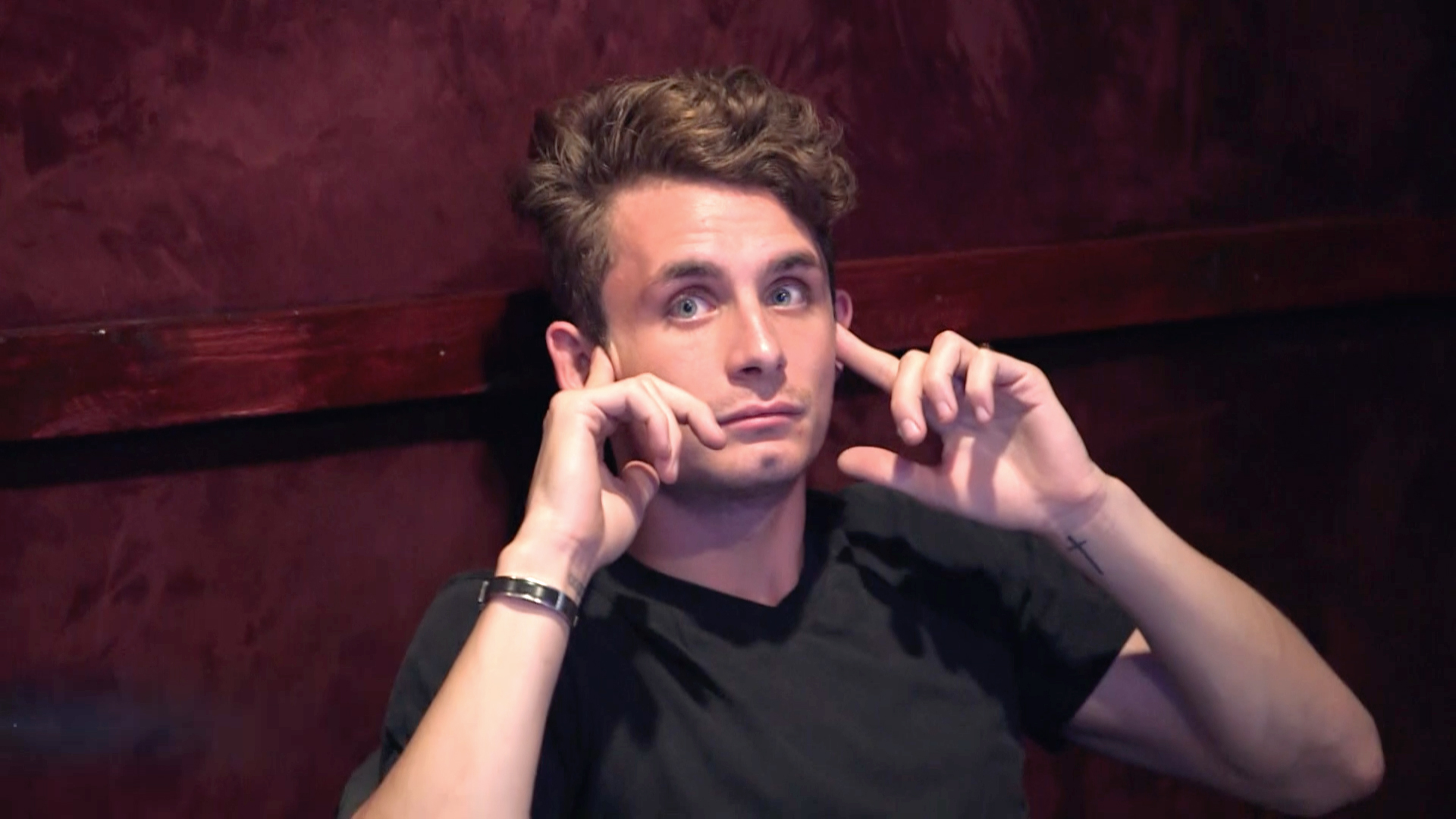 How times have changed since we first met the cast of Vanderpump Rules in 2013. Back then, much of the cast worked at SUR and could basically roll out of bed and arrive at their shifts 10 minutes later. Now, several members of the gang have moved on and into new homes in Happy Valley. And what they've gained in backyard pools, guest bedrooms, and kitchens with subway tiles, they've lost in a quick commute time to West Hollywood. (Tradeoffs, right?)

In a recent episode of Vanderpump Rules Pumped Up Edition, we learned some behind-the-scenes facts about living in the Valley. Kristen Doute, Tom Sandoval and Ariana Madix, Jax Taylor and Brittany Cartwright, and Katie Maloney-Schwartz and Tom Schwartz all live in a one-to-two mile radius of one another with their new homes.

However, while they used to be about a five or 10-minute drive away from SUR and Tom Tom, it now takes them about a half an hour to commute to the restaurants. On the upside, their new homes are just down the street from the Vanderpump Rules production offices — which the crew certainly appreciates.

Meanwhile, Scheana Shay, who lives in Marina Del Rey, still has the honor of living the farthest away from the restaurants. For more fun facts from the Pumped Up episodes of Vanderpump Rules, watch the clip above.

Tom Sandoval and Ariana Madix Have Been "Adulting"