Los Angeles Bound? Here's How to Hit the Town (and Pick Up Guys) Like Andy Cohen

Digital Original
Andy Cohen Gets Real About What He Loves and Hates About L.A. 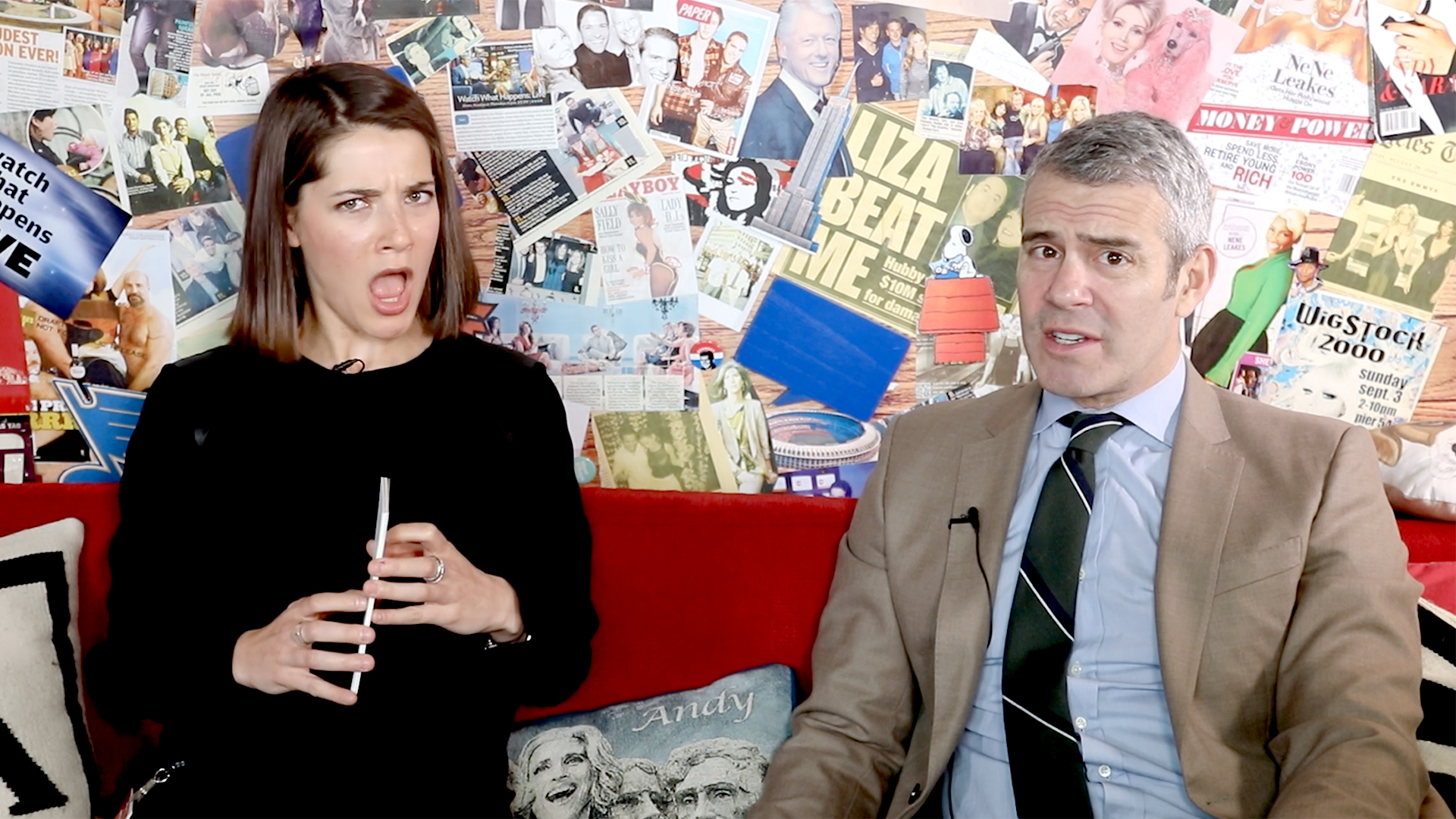 Given his Watch What Happens Live with Andy Cohen residency in Los Angeles — and his long history with bicoastal travel — New Yorker Andy Cohen knows plenty about L.A.

At least, you might say, he knows all the important stuff: where to eat, where to see and be scene, where to spot hotties, and how to keep the party going in the city that does sleep (you know, to get its beauty rest before heading out at sunrise to hike Runyon Canyon).

As for where to eat, first off, Andy says (clip above) to hit "The Palm in Beverly Hills — it’s a big power spot."

Speaking of scenes, who cares about the food if there's eye candy to devour? "What is that place that I went with John Mayer? Ysabel. It’s full of hot straight guys who are kind of gay... but they’re with girls... but if you’re a guy you can pick them all up. They don’t know what they are!"

A bit less sexy and sceney, but certainly equally as tasty, Andy also recommends hitting the local essential burger joint In-N-Out Burger: "Love In-N-Out!" he says. (Look for them all over the L.A. area, and off surrounding freeways.)

Now, if it's just a drink you're after, try the hotel the celebs love — and in fact, Anthony Bourdain calls it the one hotel he would live in forever.

"Chateau Marmont is good for a drink," Andy says.

But naturally there's a caveat when it comes to cocktailing pretty much anywhere in Los Angeles versus New York: "Last call at 1:30 is very irritating. You have to look for an after-party!"