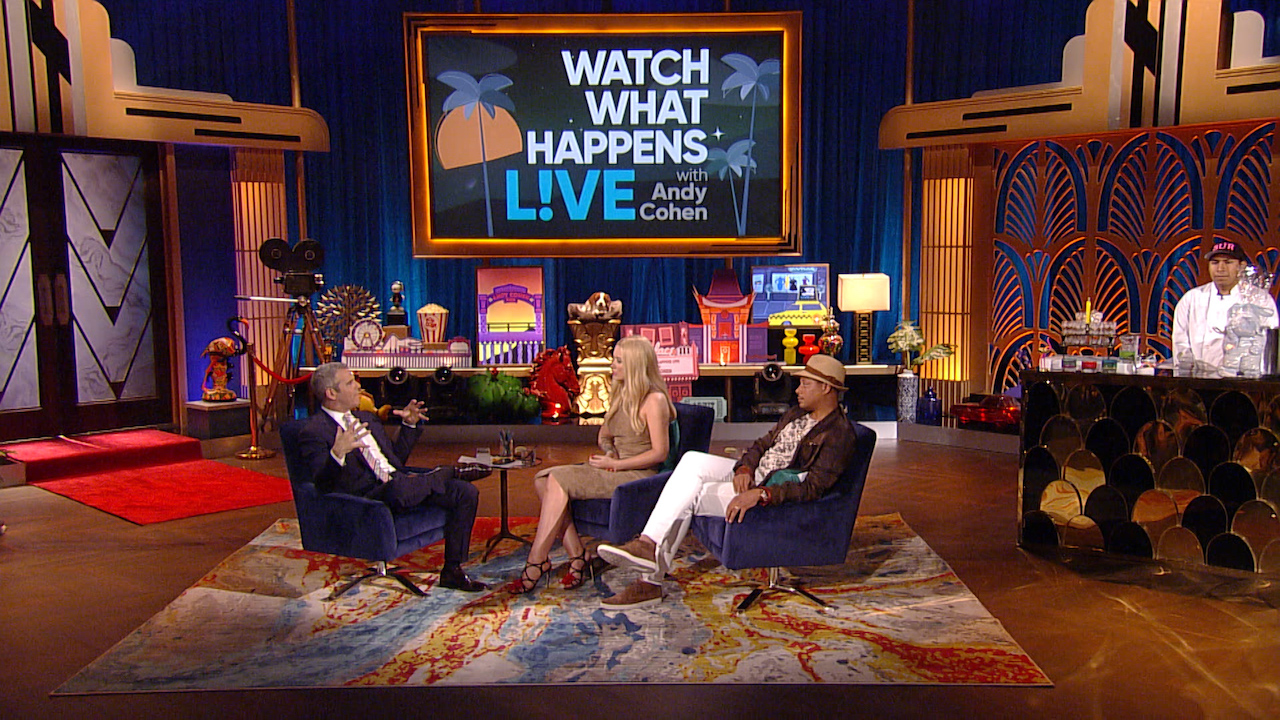 Terrence Howard is always good for a fascinating sound bite. And when he appeared on Watch What Happens Live With Andy Cohen recently, the Empire actor did not hold back on his opinions surrounding "fake butts." Andy, why would he?

The topic actually came up when audience member Norma asked Iggy Azalea, Terrence's fellow guest, what the best exercises are for getting an enviable derriere. (Besides twerking, of course.) For the record, Iggy relies on stairs and squats to get her backside in shape.

Butt Botox is a Thing—and it's Very Popular This Month

And speaking of backsides, Terrence is not a big fan of butt implants. He put it this way: "If you're dating a guy and you think he's packing nine, ten inches, and you realize that half of it's plastic, what are you going to think about him?...Would you think he's an okay guy, or would you want to date somebody who don't have a penile implant?" Food for thought, indeed, Terrence. Watch Terrence reveal his thoughts on this and other subjects—including Britney Spears—in the video above.