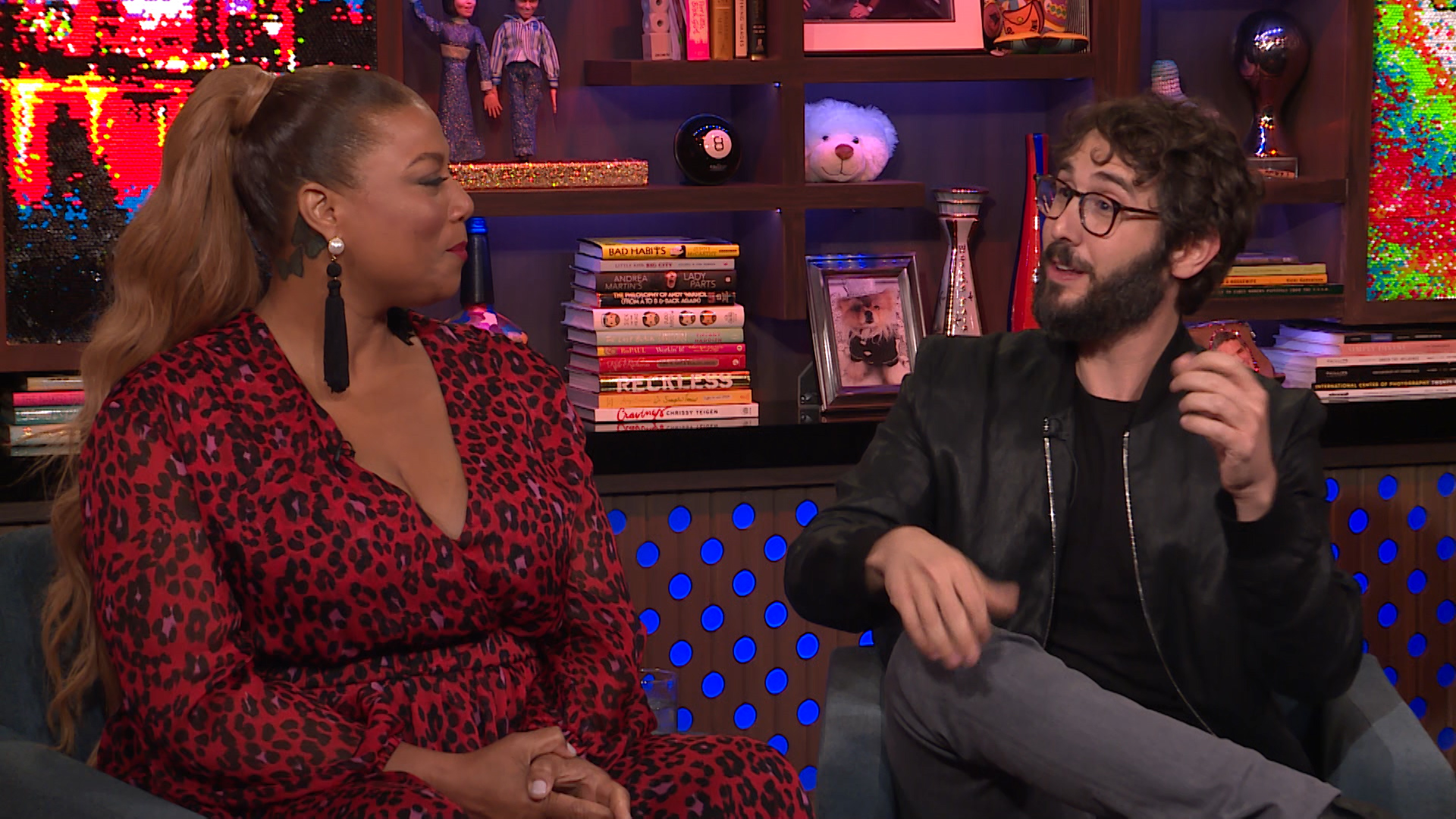 It seems like everyone has an opinion on Katharine McPhee and David Foster's engagement! Just in case you missed it, the 68-year-old music mogul — who, in case you missed this, was previously married to Real Housewives of Beverly Hills alum Yolanda Hadid — is planning to walk down the aisle with the 34-year-old singer Katharine McPhee. And though Foster's own daughter Sara has said: "people need to just get over it ... mind your own business," well, not everybody will.

In fact, even consumate nice guy Josh Groban had something to say about the relationship when he appeared on Watch What Happens Live With Andy Cohen on September 20. OK, so admittedly, the topic was forced when a caller asked Groban what he thinks of the engagement, and whether he would perform at the lovebirds' wedding. But he was quick to weigh in!

"If I was available, I certainly would," Groban responded. "I know both of them. I've known David my entire life, and everybody's just always wanted David to find his true love and be happy, and Katharine is a wonderful, wonderful person — so sweet and so talented. And they found each other I wish them nothing but happiness, and I hope it all works out." Aww, how sweet.

Groban also mentioned that he was recently in Italy doing a duet with Pavarotti at an event that McPhee and Foster were also at. "I got to sit with David and Katharine and witness their wonderful chemistry for the first time, and I couldn't be happier for them," he said.

Of course, Pavarotti is another friend of Foster's. Remember: the singer confessed during that same trip to Italy that he knew early on that McPhee was "the one" for his pal Foster ... which is slightly awkward, but that's another story.

Read about that here, and watch the clip above to hear Groban dish on his friend's engagement!

Lisa Rinna Dishes on the Upcoming Season of RHOBH

We Have an Update on Below Deck Alums Jamie & Chandler

Teddi and Kyle Playfully Eavesdropped on the Housewives

Scheana on if She Wants Kids with BF Brock