Show Highlight
How Lance Bass Joined the Mile High Club: With a Woman 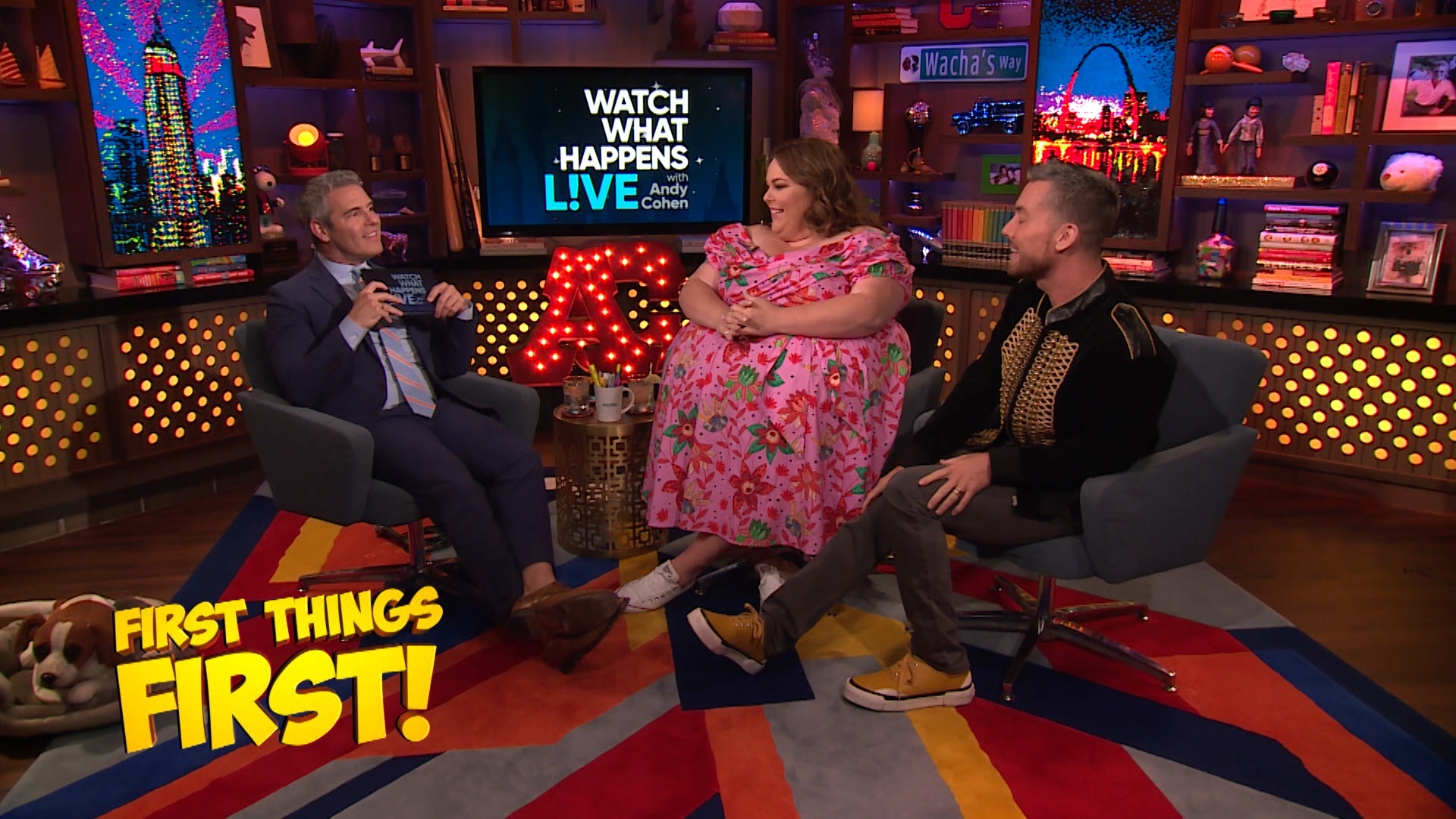 Andy Cohen has often talked about his "gold star gay" status, meaning he's never been with a woman (though he's come awfully close!) and considers himself a "virgin" in that way. But the Watch What Happens Live with Andy Cohen host found out live in the Bravo Clubhouse that his good friend Lance Bass can't exactly say the same.

A caller asked if Bass was a member of the Mile High Club and he admitted that he had sex on a BBJ (Boeing Business Jet, the predecessor nickname to PJs) "because it has a bed!"

Andy needed to know if it was before he came out as a gay man.

"It was well before because I was with a woman. I know, breaking news!" Bass said, offering up a pair of jazz hands (see above video).

"So when you were in *NSYNC you were doing it with the ladies?" Andy asked.