What Famous Recording Artist Did Tyra Banks Date After He Slid in Her DMs? 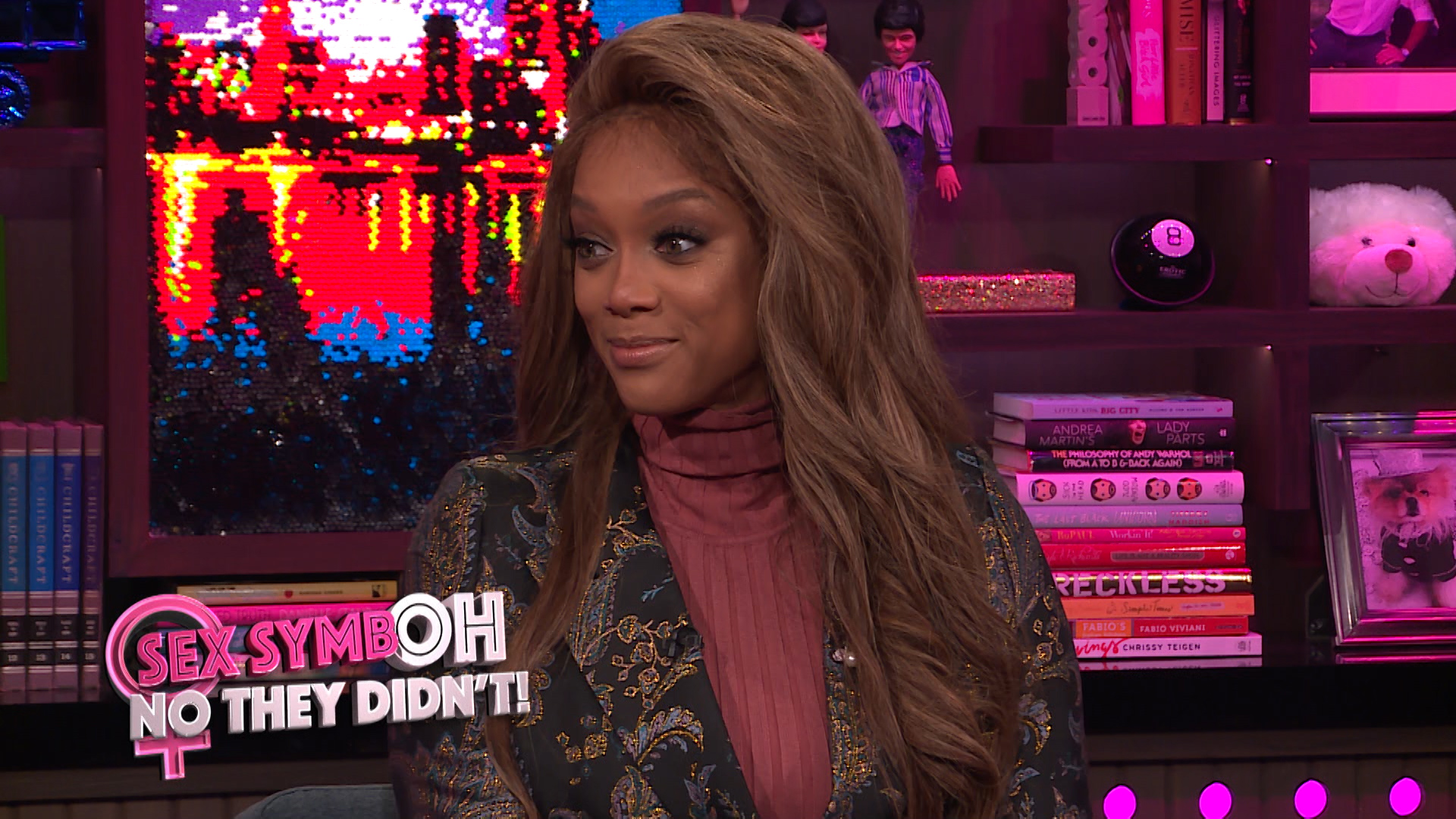 Tyra Banks may be the mother to an almost-3-year-old, but she still knows a thing or two about dating in the social media age. The model mogul just spilled some tea about it in the Bravo Clubhouse on Watch What Happens Live with Andy Cohen.

"On average, how many people slide into your DMs [direct messages] a day?" Andy asked Tyra and Megan Fox.

"I love DMs," Tyra said, leaning in to Andy. "I dated a very famous recording artist because he hit me up in the DMs, but I would, like, go into the restaurant first and then he'd go in after, or we'd go to restaurants that nobody knows. And to this day, nobody knows that I dated this guy. And he was a DM slider — that sounds like a burger!"

"We have to guess," said Megan.

"At all!" Tyra retorted.

Watch the video for more clues, but it looks like she is going to keep us guessing.