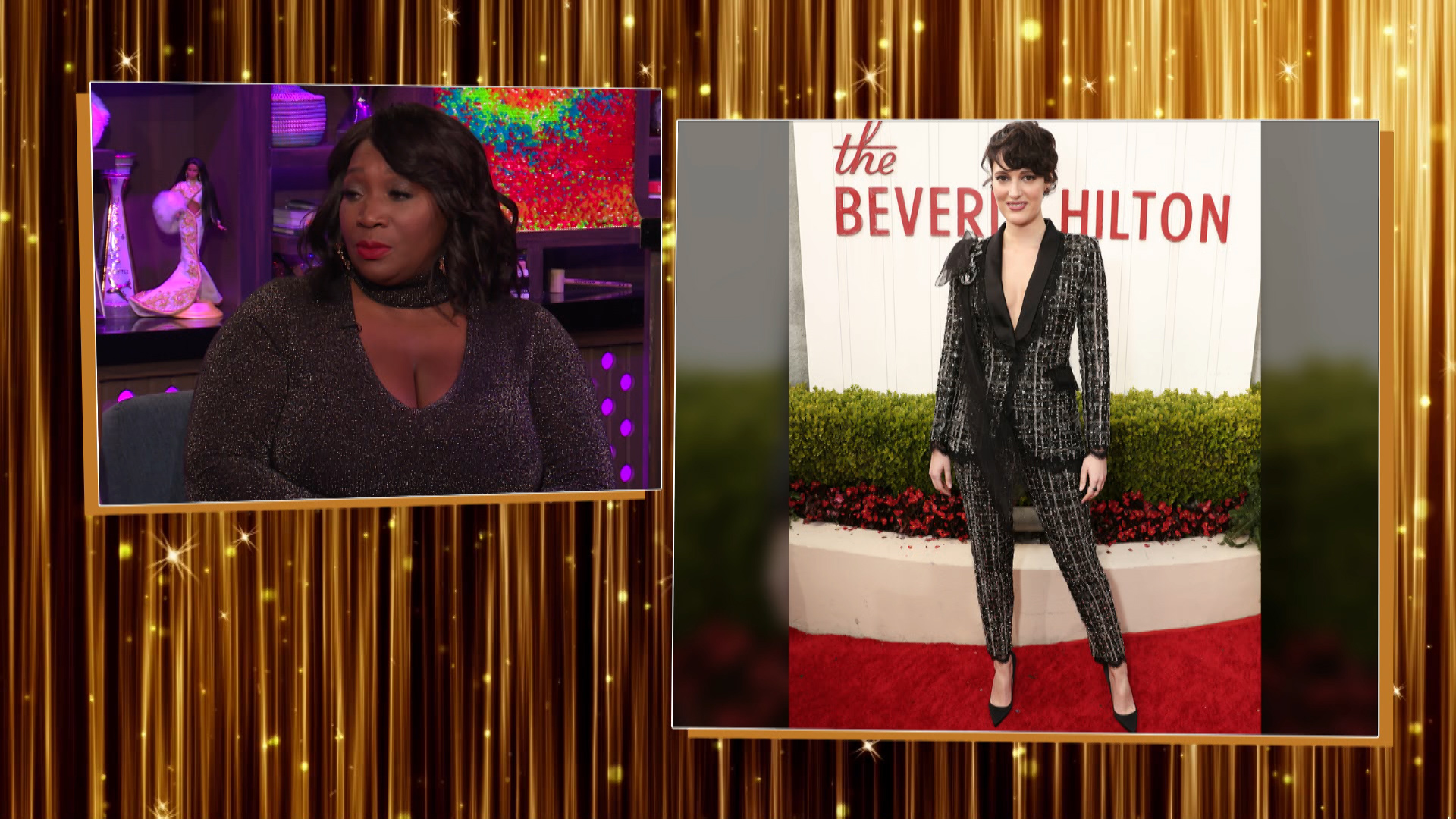 Brielle Biermann kicked off 2020 by making a big beauty move. In case you missed it, the Don't Be Tardy daughter announced this past weekend that she is dissolving her lip fillers as part of a "New Year New Me" mission. And if you ask Andy Cohen, that's a fabulous idea.

On the January 5 episode of Watch What Happens Live With Andy Cohen, Andy reserved his Mazel of the Day for Kim Zolciak-Biermann's beautiful daughter.

"It goes to Brielle Biermann for kicking off [her] New Year New Me mission by dissolving her lip fillers, which I love," the talk-show host announced. "This is a great reminder for people who resolve to lose weight," he added. "You don't need to specify where the weight is coming from."

Then, Andy speculated about what would happen if his West Coast friends took a cue from Brielle. "This is what the cast of [The Real Housewives of] Beverly Hills would look like if they dissolved their lip fillers," he said, as a graphic showing each cast member saw them disappearing one by one. "That was shady," he admitted.

But, maybe not. Lisa Rinna has been known to fully own her plump pout. Perhaps you've even heard her famous line? "I'm just an a--hole with iconic hair and big lips."