Andy Cohen Shares a Glimpse at His Very Unique Bathtub 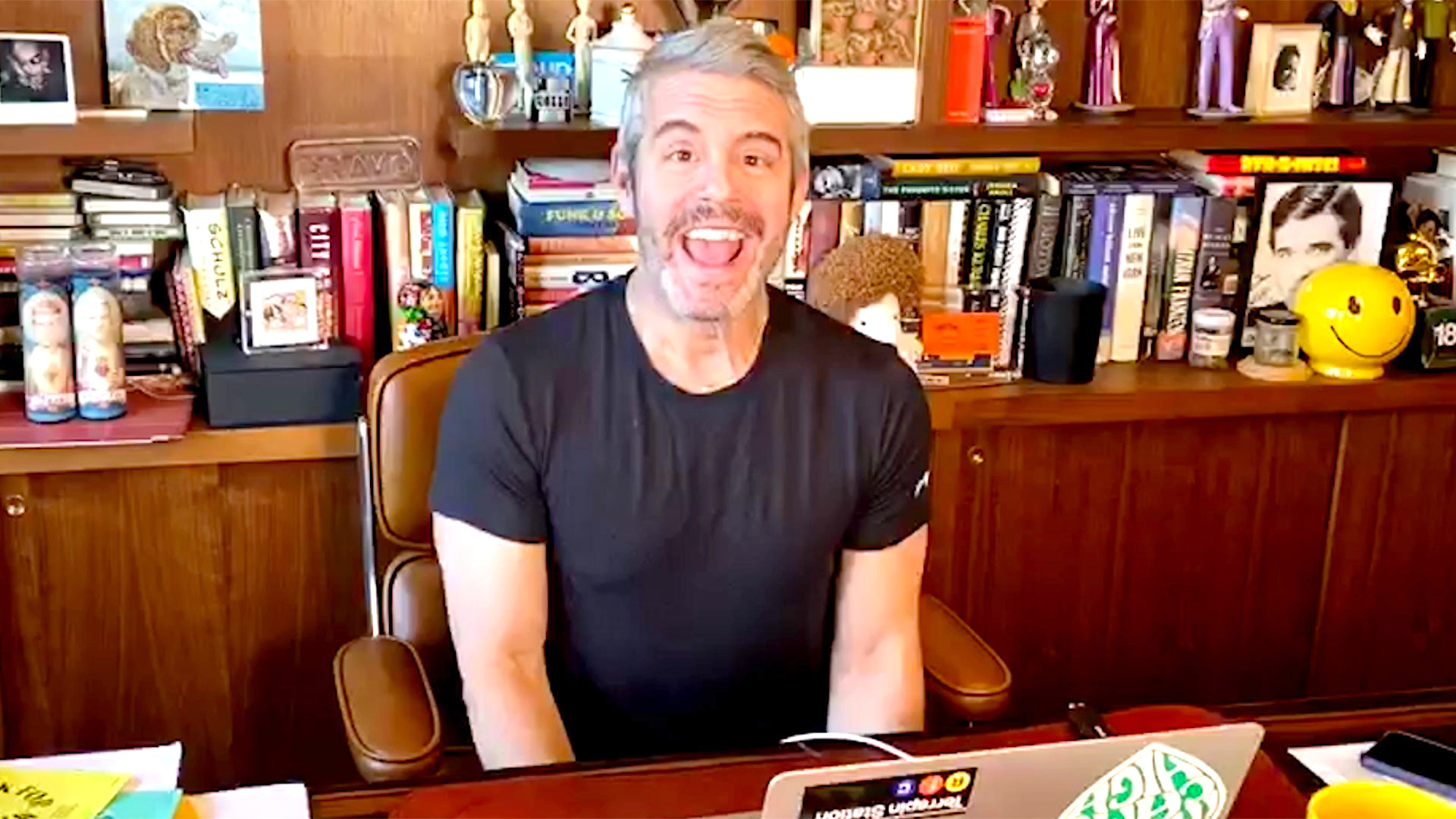 Now that he's filming Watch What Happens Live With Andy Cohen at home, Andy has given fans plenty of peeks inside his West Village dwellings. We've become intimately acquainted with the talk show host's golden disco ball, and we've seen the Cadillac Seville light he has in his home studio. (See the clip above.) But on his Instagram Stories, Andy took us to a place WWHL has never gone before: inside his tub.

In a recent post, the talk-show host was soaking in some CBD salts from one of his good pals. "I am now taking a bath in Tamra and Eddie [Judge's] CBD bath salts, and I'm in!" he announced. "Saturday night: woot woot!"

A cheer seems apt, when one can soak in a bathtub as handsome as Andy's. From the glimpse we got, it looks like the tub is made of a rich, dark wood. (Pretty elegant for a bathroom, no?) The tub also looks deep enough to totally submerge one's self in — and if there are some Housewife-endorsed salts in the mix, that's all the better.

For the record, Andy was referring to the new Soaking Salts from VENA CBD — and he's not the only Bravoleb reaping their muscle-relaxing benefits. In her recent Instagram Stories, Heather Dubrow showed a bag of Tamra and Eddie's goodies perched at the edge of her own glam bathtub.

Andy Cohen Shares the Story Behind His Famous Disco Ball