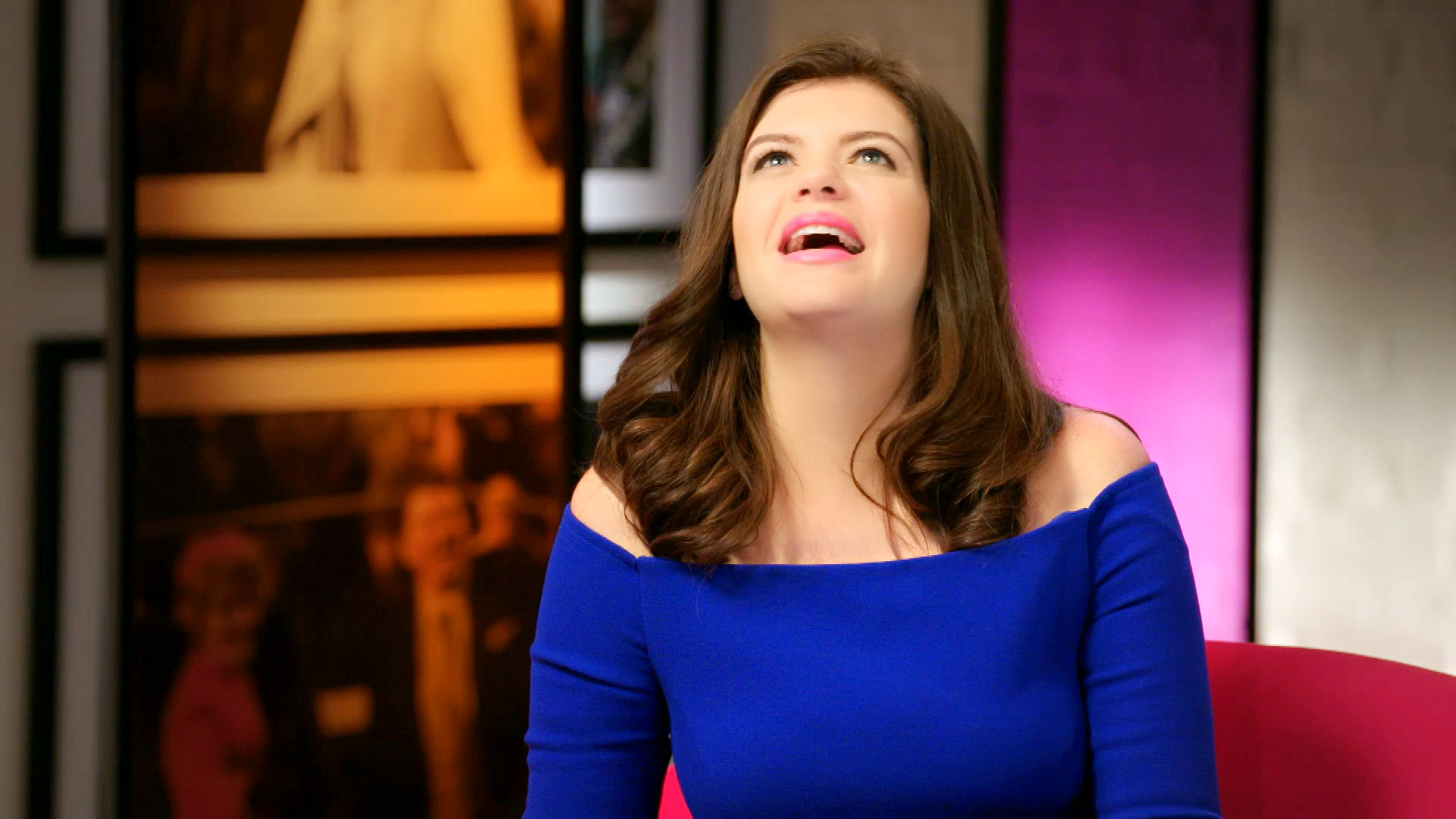 In this exclusive footage from Andy Cohen's Then and Now, our favorite host took Bravolebs and celebs alike back to their high school days to reminisce on their own celeb crushes. Vanderpump Rules' Jax Taylor was happy to share his crush, along with how they're connected today: "My celebrity crush was Topanga from Boy Meets World. And it just so happens that Stassi's boyfriend, that's his ex-girlfriend." Danielle Fishel, known for her role as Topanga, truly was a classic '90s crush. Some of the celebs had crushes in common, like The Real Housewives of New York City's Dorinda Medley, The Real Housewives of Orange County's Tamra Judge, and journalist Dan Savage, who all had the hots for Leif Garrett. RHONY's Sonja Morganalso gave Andy the scoop on which celeb photos made it into her locker: Aerosmith's Steven Tyler and Scott Baio, better known as Chachi from Happy Days.

Want to hear about more high school celebrity crushes? Check out the clip above.

And be sure to tune in for the premiere of Andy Cohen's Then and Now on May 3 at 10/9c!

Digital Original
This Season on Andy Cohen’s Then and Now…

A #PumpRules Love Triangle with Topanga?!

Which Real Housewives Have Prenups?

The Housewives Dish on Their Plastic Surgeries

You'll Never Believe How the Airbnb Founders Got Their Start