Where is Trevor Walker Now? 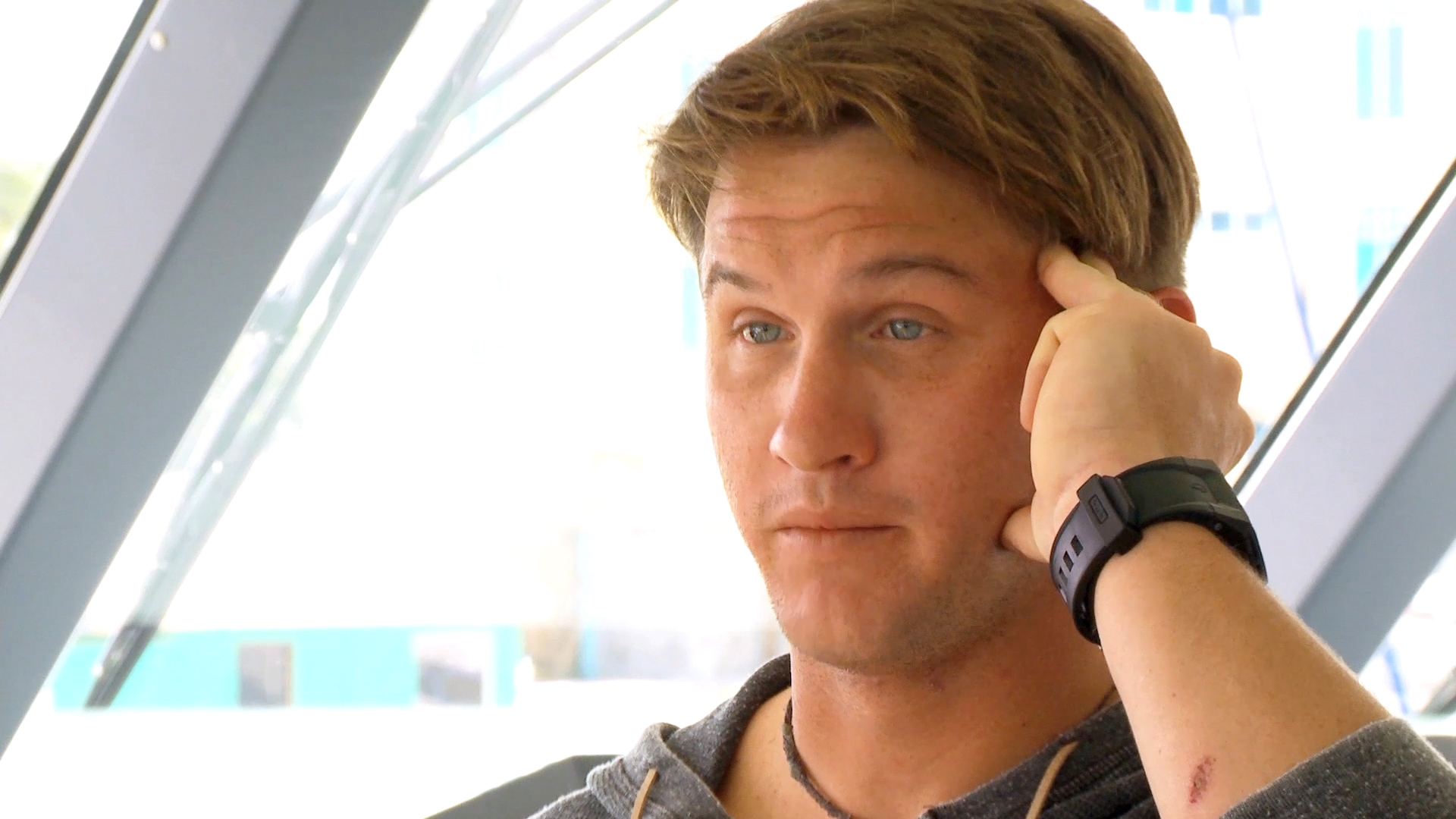 Bravotv.com: Were you surprised there was so much friction between you and the crew?
Trevor Walker: I was not to surprised as I wasn't exactly the best to them, and we didn't have many things in common. 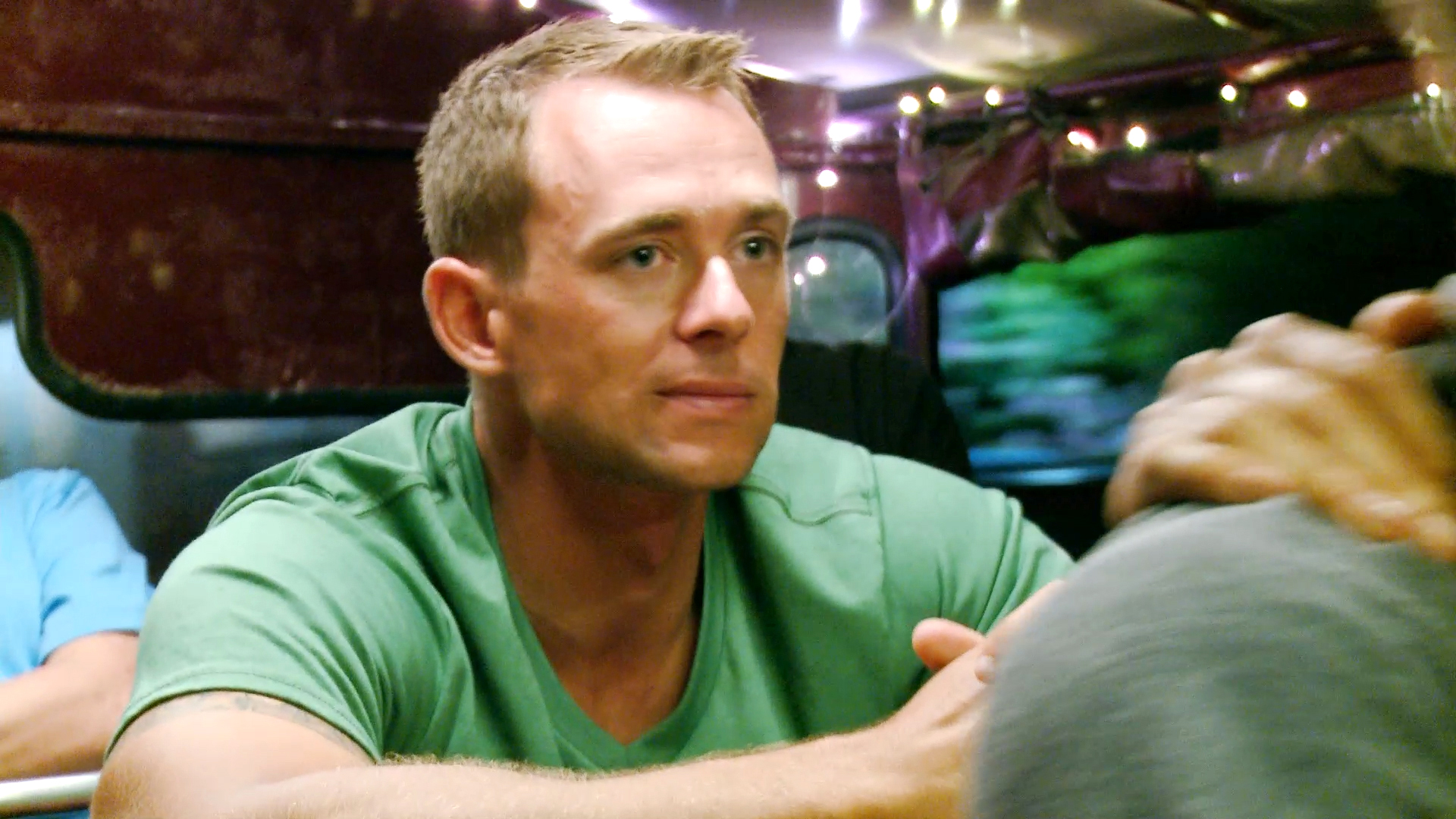 Bravotv.com: What was going through your mind when Captain Lee made the decision to let you go?
TW: When captain Lee let me go, I was just thinking about the next job and where it would be, hoping for it to be better.

Bravotv.com: Do you have any regrets?
TW: I don't have many regrets other than possibly having a bit too much to drink.

Bravotv.com: What have you been up to since your time on Below Deck?
TW: Since Below Deck, I am the bosun of nine crew on a 151' yacht cruising the the Caribbean and South Pacific.

Bravotv.com: Are you still in touch with anyone from the crew?
TW: I am not in touch with the crew at all. I don't think I made the best impression on them, and I hope distance may make things blow over.

Did You Catch That Moment When Trevor Ate His Booger?

Below Deck: The Crew Shares Their First Impressions

Ciara Duggan Admits to Feeling Lonely on the Boat

3 days ago
After Show