Is It Bad For Business If Kate Middleton Wears Your Dress? 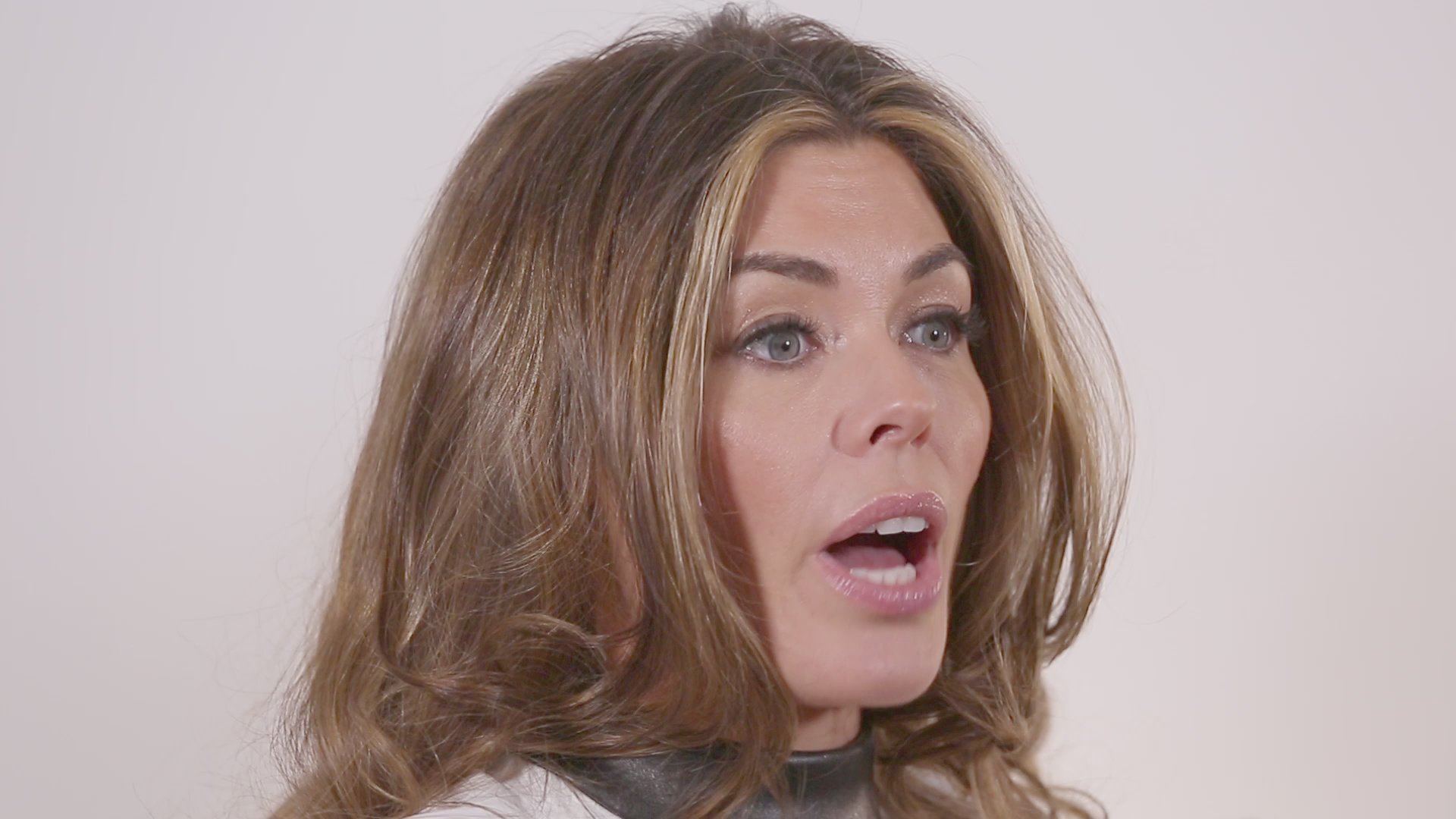 Well, this is surprising! In an interview with British tabloid The Daily Mail, a fashion designer shared that the "Kate Effect"—see, also: everyone wanting the dress Kate Middleton wore—ruined her business.

In 2010, Kate appeared in her engagement photo wearing a sapphire-blue dress by Issa. Daniella Helayel, who helmed Issa back then, recalled what happened when the masses caught a glimpse of that jewel-hued look. We all know the story by now: her phone started ringing off the hook, and the dress was sold out mere minutes later. So, that's a good thing, right? Well, not necessarily.

Before the photo sparked the blue-dress madness, Issa was a relatively under-the-radar label. Though Daniella and her team were pretty psyched to see the duchess wearing their style that fateful November day, they weren't prepared for it—and they didn't have the bandwidth to keep up with the outrageous demand for the frock.

"From the day of the royal engagement our sales doubled," Daniella told The Daily Mail. "I didn’t have the money to finance production on that scale. The bank refused to give me credit and the factory was screaming for me to pay its bills. I needed an investor."

After selling part of her business and on-boarding a new C.E.O., Issa started going in a direction that "didn't work" for Daniella. Eventually, she left the company, and it ultimately shuttered in 2015. The whole thing was painful for the designer, but she doesn't have any ill feelings toward her famous client. "Kate wore Issa for many years. She was a wonderful client and the clothes looked great on her," she said. (It was just, you know, logistics.)

These days, Daniella is at work on a new label called Dhela. "There are hints of Issa in my new label, but updated and matured," she said. "Jersey will always figure in my collections, although recently I’ve become very interested in knitwear." So, here's hoping Meghan Markle doesn't start wearing the line? We kid (kind of.)

Kate Middleton's Tiara Has Such a Touching Backstory