Bravotv.com: Did you have any idea Greg was so upset with you after the book launch party?

Geneva S. Thomas: I understood it was a big night for Demetria, and I was there to celebrate her. I had no clue Greg would hold on to the issue the way he did. It was all very confusing. I can't police grown women. That's not my ministry. The best I could do to fix the issue was to offer my sincerest apology, and I did that to both Greg and Demetria. It was nothing like the disturbance I dealt with at my event, and I didn't sick security on Mica and Melyssa. That was over the top and caused an even bigger disturbance.

Preview
Greg Wants to Disinvite Geneva From the Wedding 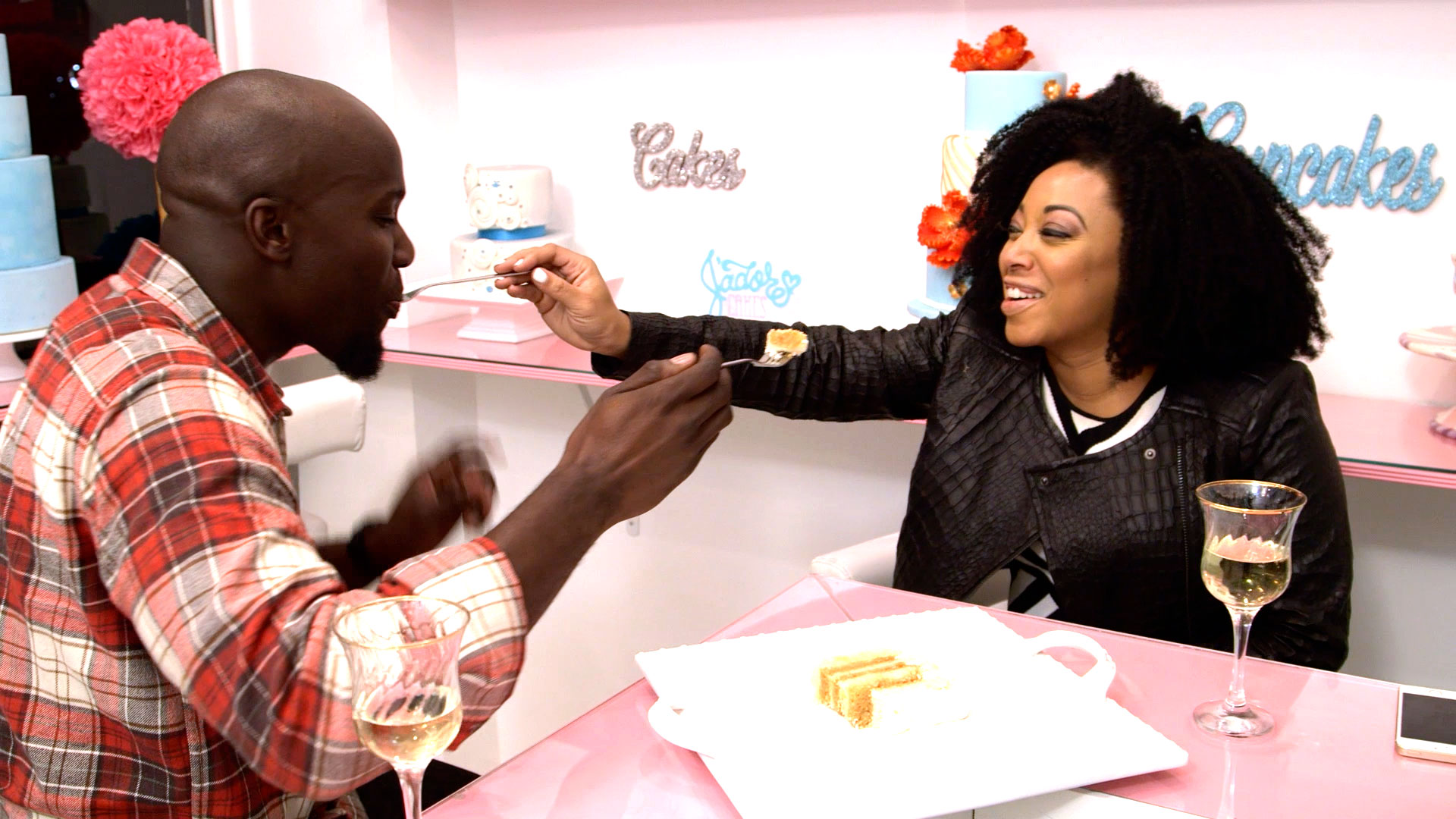 Bravotv.com: Were you upset with Demetria when she said you may not be able to come to the wedding?

GST: I was more confused than anything, because it didn't feel real. It felt awkward and formulaic. This is precisely why I needed to call my mother and my close friend RaVal. I needed to understand it, and they helped me work through what was happening. I've never been through anything like that. 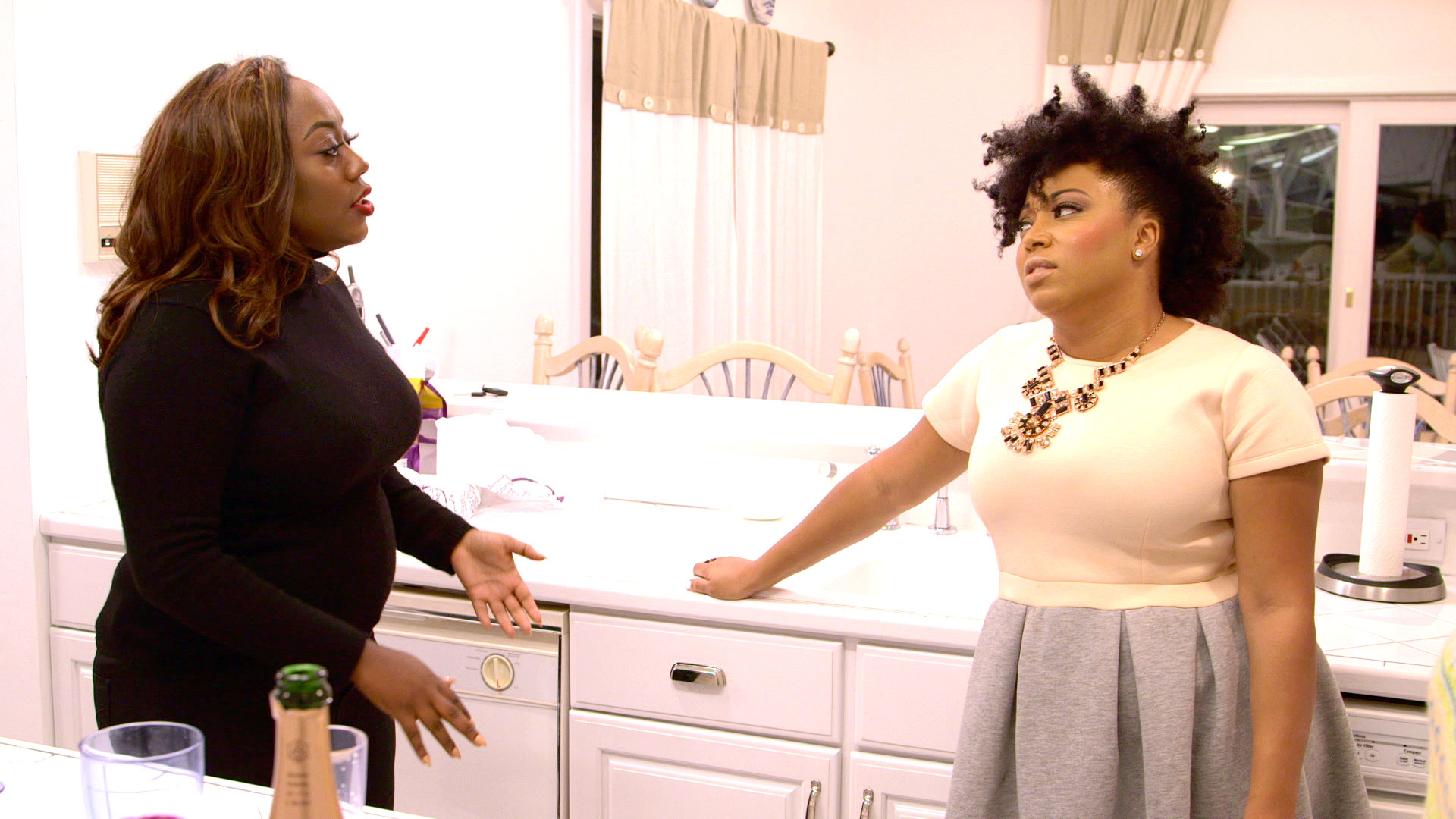 Bravotv.com: What was going through your mind when Demetria finally told you Daisy had cancer?

GST: It immediately made me think of what I was going through with my Aunt Ophelia and my grandmother, two of the closet people in my life. I've since lost both of them to cancer in the past six months. It's been extremely difficult for my family and I.

Bravotv.com: Aside from partial skinny dipping, did anything else exciting happen during the Truth or Dare game? 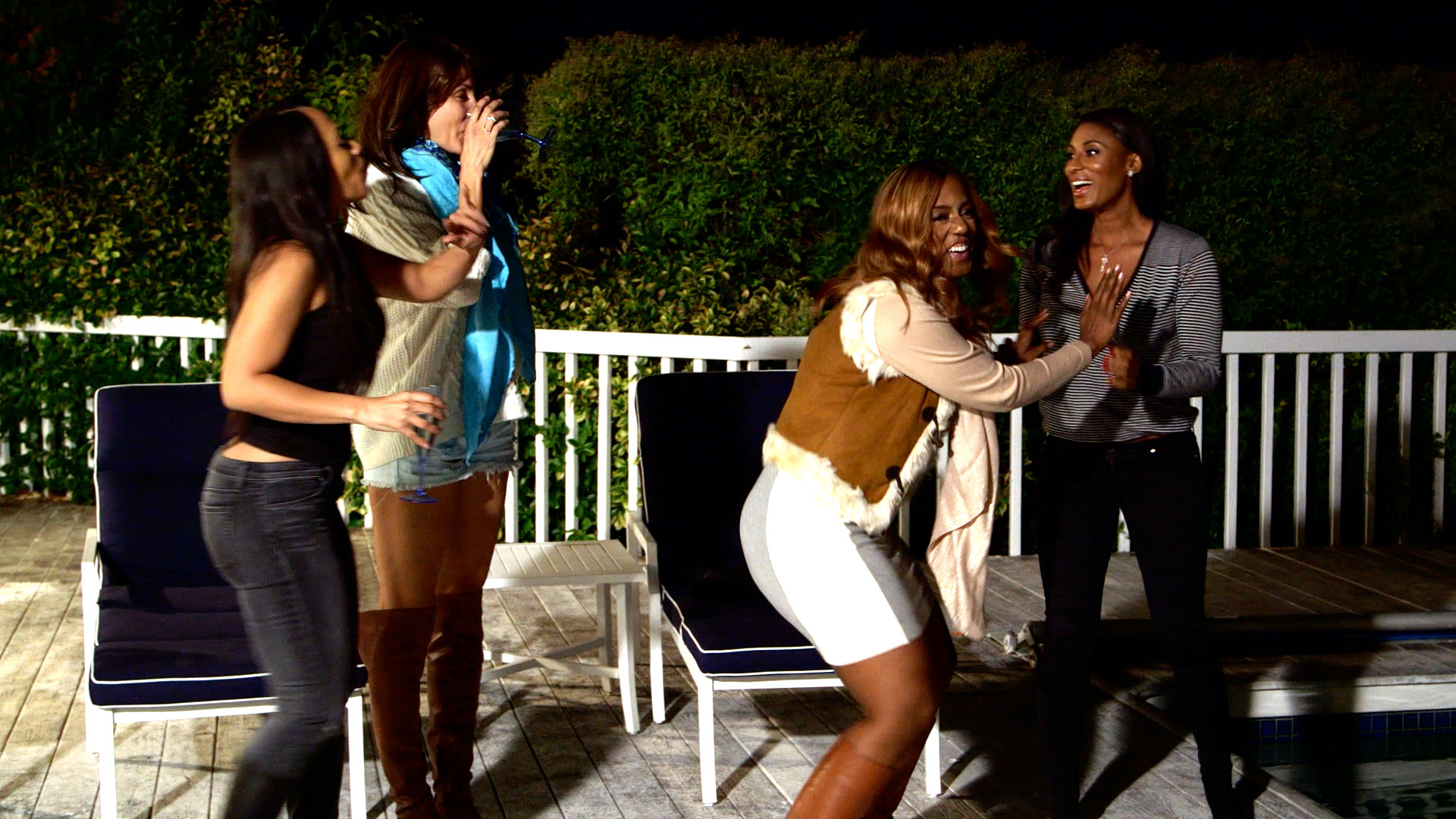 All Posts About
Geneva S. Thomas
You May Also Like...
Recommended by Zergnet
Latest Posts

Daisy: It's Hard for Party People to Sit Still

Tensions Rise Between Melyssa and Geneva

Daisy Is Here to Stay

Daisy Is a Buzzcut Babe

A Slanguage Lesson With Geneva