Brielle Biermann Bares Her Bum in the Cheekiest Bikini 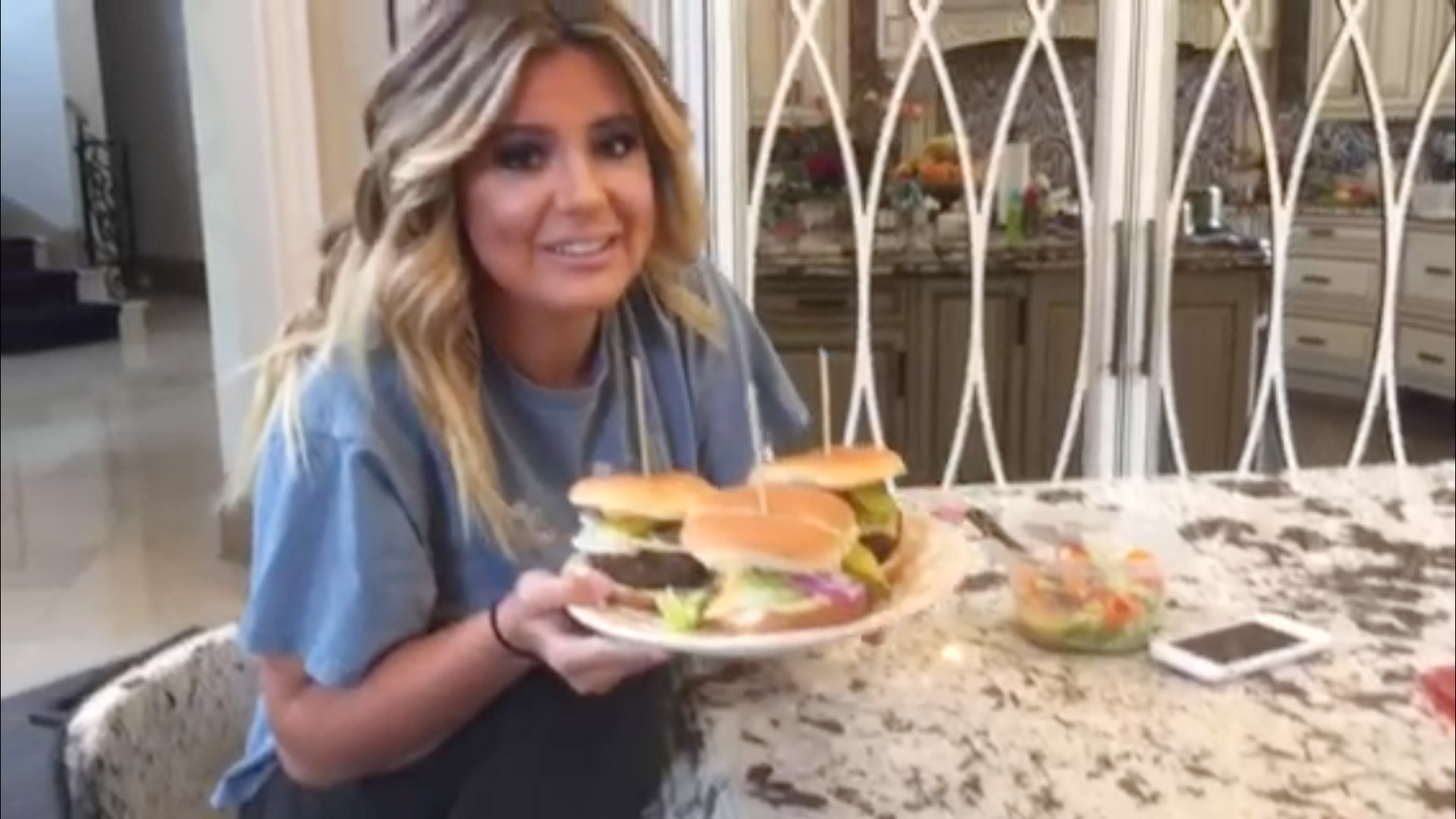 Brielle Biermann works hard to stay in shape, even if it means putting down the cheeseburgers she loves and picking up a "nasty cucumber salad" instead. (See the clip above!) So, when summertime rolls around she's ready to bare it all, and her social-media feed has been filled with sizzling bikini snaps all season long.

First, there was that two-tone neon suit that had us online shopping in a flash. Then, there was a striped bikini that served up cabana-chic vibes. (Note to self: That will totally be the dress code at our next Below Deck viewing party.) And now, the Don't Be Tardy daughter is showing off another angle of her bikini bod.

On August 8, Brielle posted a snap to Instagram that showed her "relaxing." With her back to the camera — and her posterior assets on full display — the Atlanta native was wearing her go-to Beach Bunny suit. She let her mermaid-like locks hang down her back and showed off her golden tan. But really, who would notice that when there was this?