I laughed so hard watching this episode, and I also cried!

Meeting Kroy has blessed me in so many ways that I never thought were possible, and when our one year anniversary was approaching I knew I wanted to do something that showed that to him.

As you all know, I'm a last minute planner! Ideas always seem to come to me super late, but when I've got a plan, nobody can tell me no, especially my stylist and friend, Shun. I called her over to my house to tell her how I wanted to re-create my wedding at the same venue I met Kroy three years prior. Yes, Shun thought I was crazy and out of my mind, but I wouldn't take no for an answer whether I had five days or not! 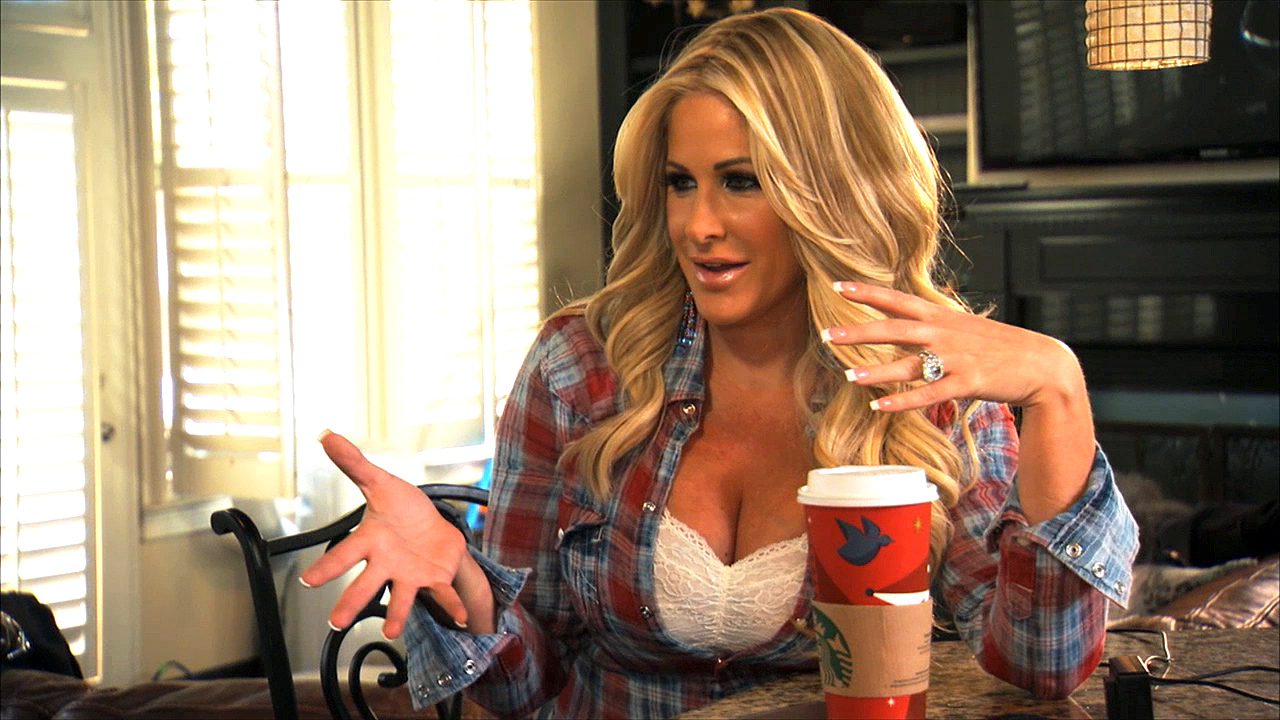 Shun had a great idea that we record a little video for Kroy to receive when he got into the car. Well dumb and dumber (Shun and I) couldn't seem to get it right! Did you guys see her holding the iPad UPSIDE DOWN? We were literally trying to record a 30 second video for 30 minutes! Hysterical!

It was the day of our anniversary and Kroy had a game in New Orleans, so I had a limited time to do everything and watch the game as well. We rushed to the venue as fast as we could and made it just in time! When I walked in, my eyes teared up! It was so beautiful, it felt like 11/11/11 all over again! The food, the music, the cake, Kroy’s painting -- everything was just perfect!

Seeing Kroy come through those doors was a feeling I will always remember! I meant it when I told him I'm the luckiest woman on this planet! I'll never take for granted the amazing relationship me and my husband have, because I know so few are lucky enough to have that!
Show Highlight
Kroy's Ass Still Catches Kim's Attention 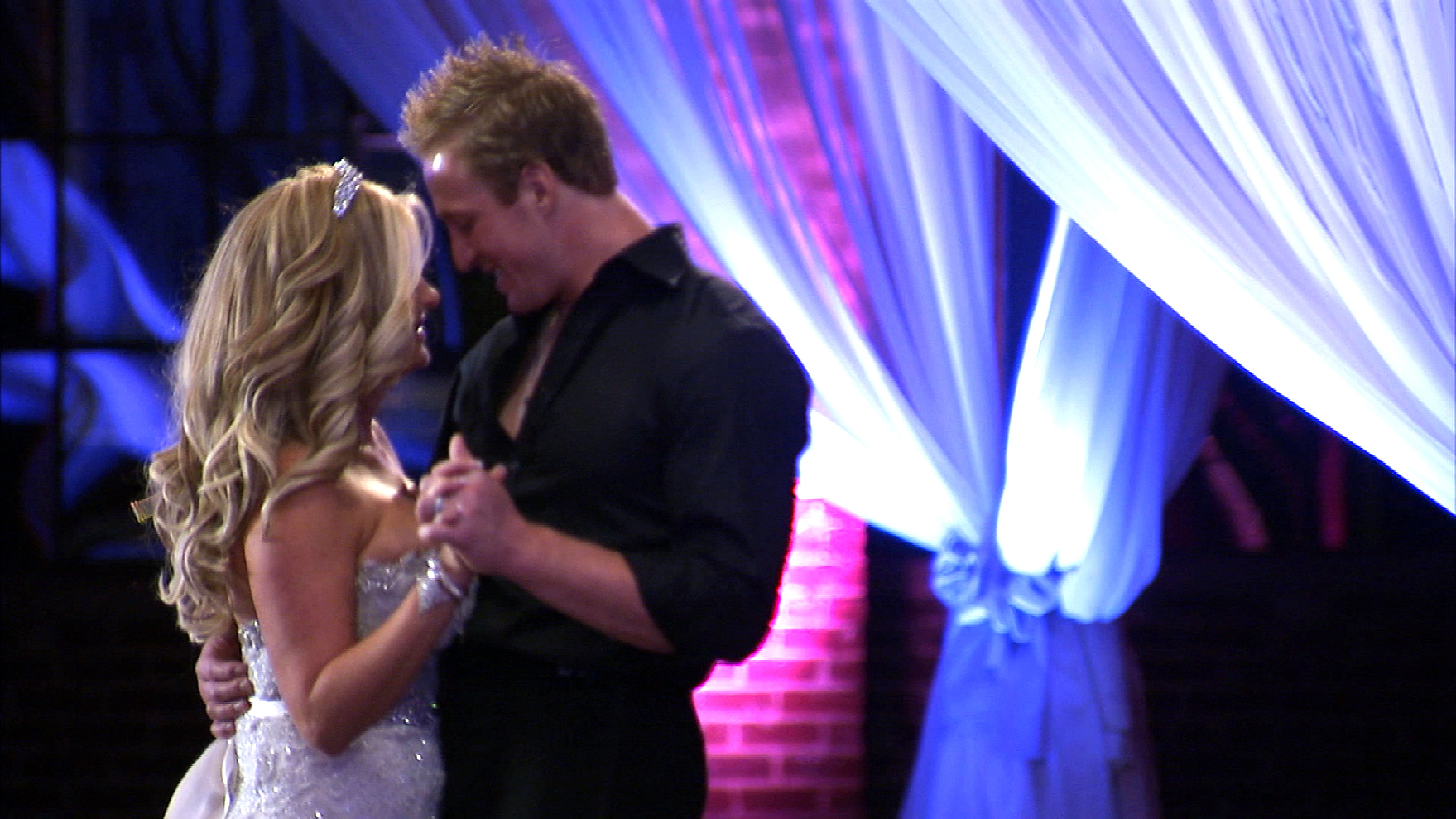 It was an amazing anniversary and I'm excited for the years ahead. 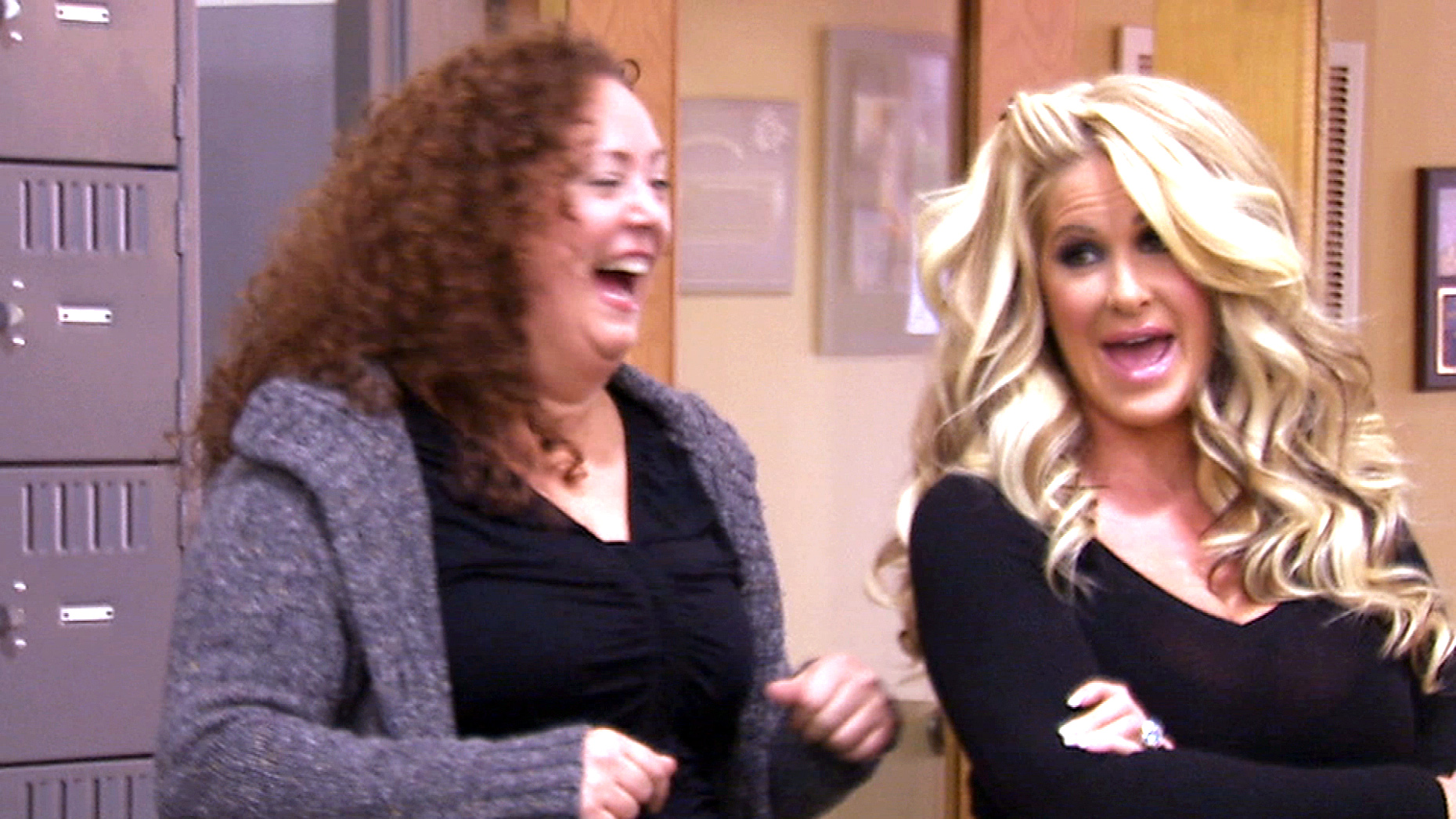