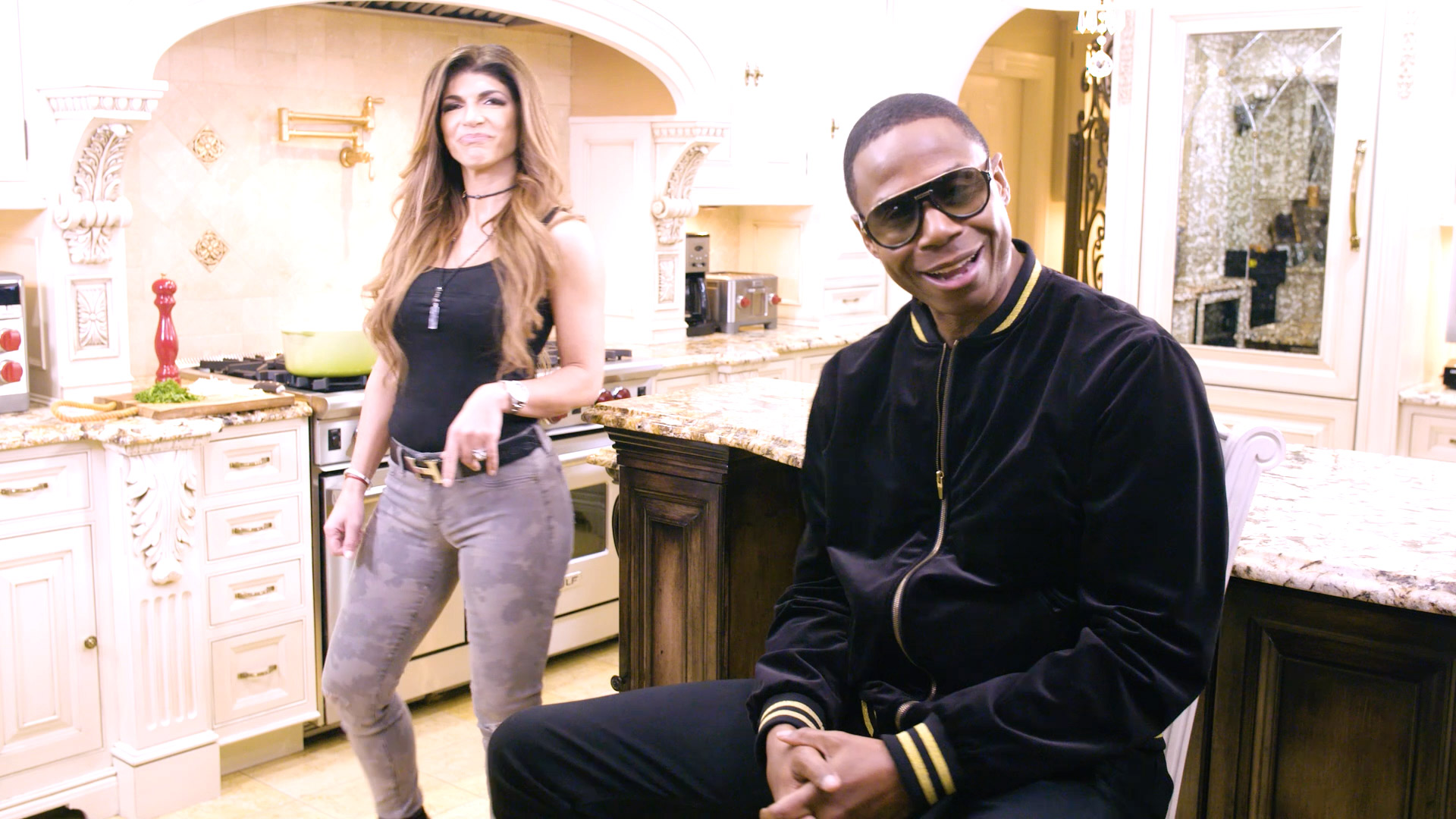 The Real Housewives of New Jersey's very own Teresa Giudice teamed up with someone totally unexpected: Doug E. Fresh, known best as the Human Beatbox. The two joined forces to share more on the First Family of Hip Hop and killed it. There have been plenty of other dynamic, yet unexpected duos that are hard not to love. Check out 5 other pairs that have blessed Bravo with their presence. 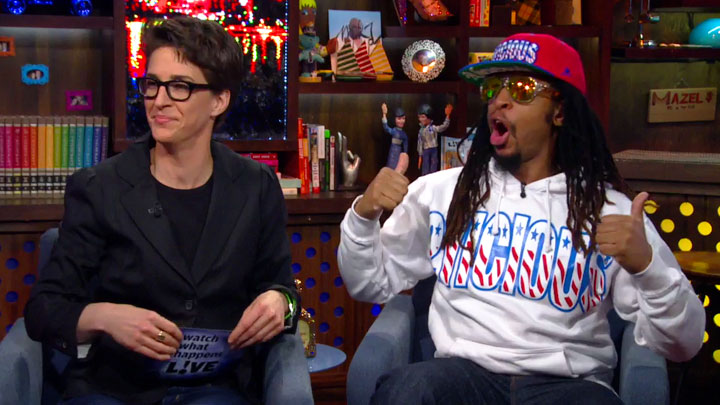 MSNBC host Rachel Maddow joined forces with ever-so timeless Lil Jon on Watch What Happens Live and presented a collaboration so incredible it could be played on repeat. Lil Jon's lyrics plus Rachel Maddow's spoken word style are just a match made in heaven.

2. Pee-Wee Herman and the Judges on Top Chef 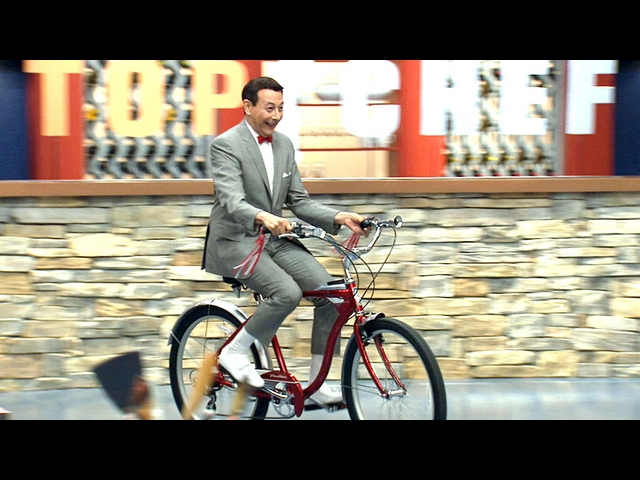 Top Chef Texas was really in for a surprise when none other than a bike-riding Pee-Wee Herman entered the room for a Quickfire Challenge. The beloved character teamed up with the judges to challenge the cheftestants by making pancakes.

3. Drew Barrymore and Jill Kargman on Odd Mom Out

When Drew Barrymore had a cameo on Odd Mom Out with Jill Kargman, it seemed like a big surprise... except it really shouldn't be, because Drew was Jill's sister-in-law! Despite their connection, the two made some real magic happen. 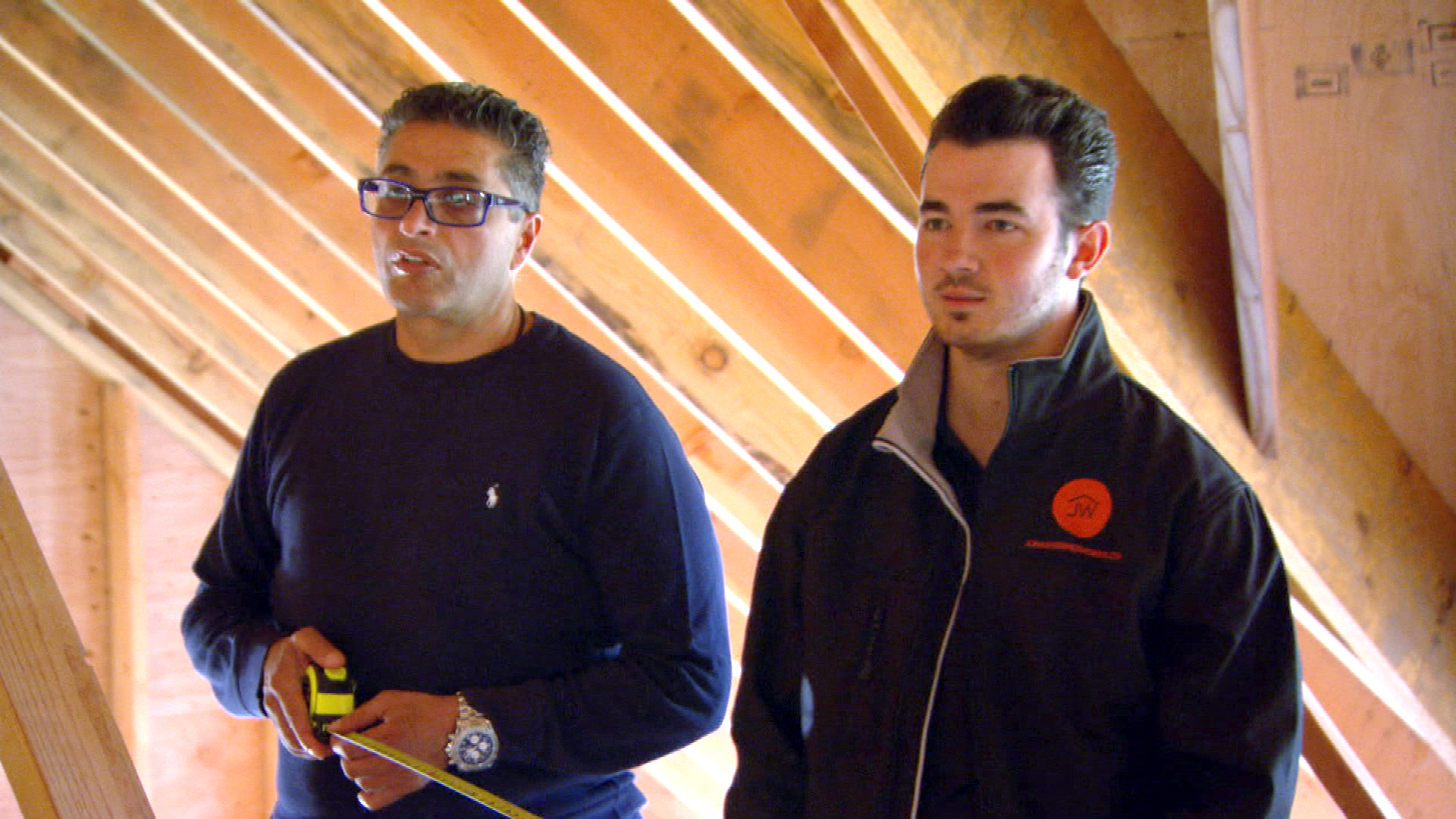 This one is for the books. When Kathy Wakile was constructing her new home, her contractor turned out to be someone famous in his own right: Kevin Jonas, the oldest of the Jonas Brothers. Who knew these Jersey natives would team up to get the job done?

Show Highlight
Is Connie Part of the Mile High Club? 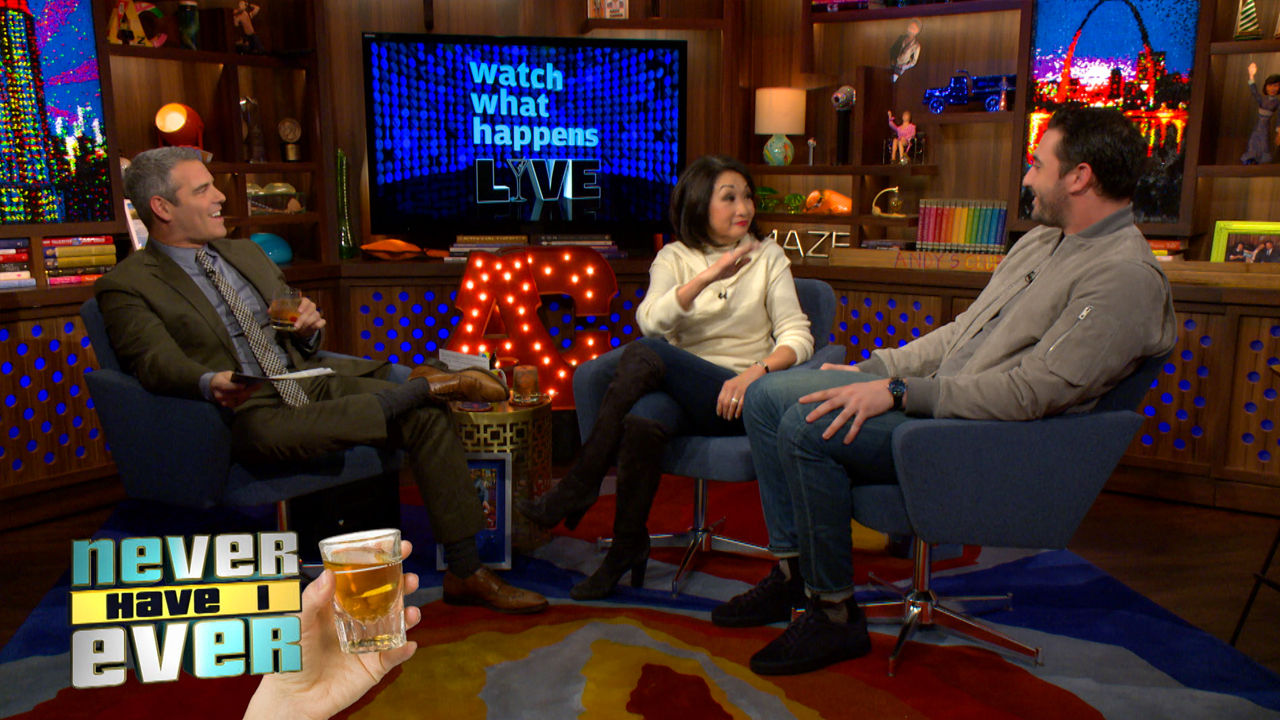 Longtime reporter Connie Chung and New York Mets pitcher Matt Harvey were very buddy-buddy in the Clubhouse during their episode on Watch What Happens Live. Andy Cohen even noted the odd pairing, but the duo's eventful game of Never Have I Ever showed that even the most unlikely people can get along well.

WWHL's Most Unlikely Guest Pairings Ever

Somaya Reece Embraces Her Latina Roots With This Playlist

Step Inside the Mind of Lady Luck With This Epic Playlist

Shanell "Lady Luck" Jones and Somaya Reece On Their Romance

Shanell Gets Ready to Propose to Somaya

The Robinsons on Who Should Take Over Sugarhill Records