Last night's Flipping Out was all sorts of sad for anyone who's ever had and lost a pet. Watching Jeff Lewis say goodbye to his beloved cat Monkey was gut-churning stuff for animal lovers.

However, even though Jeff had to say goodbye to Monkey, there's no questioning that he made his feline friend's life that much better -- even though Monkey wasn't always the most cooperative kitty. Check out this exclusive video of Jeff reflecting on his long relationship with Monkey, and how no matter how many times fangs were bared, claws were extended or glasses were broken, all the headaches only brought the two closer. Watch and drop a line about your pet stories in the comments. 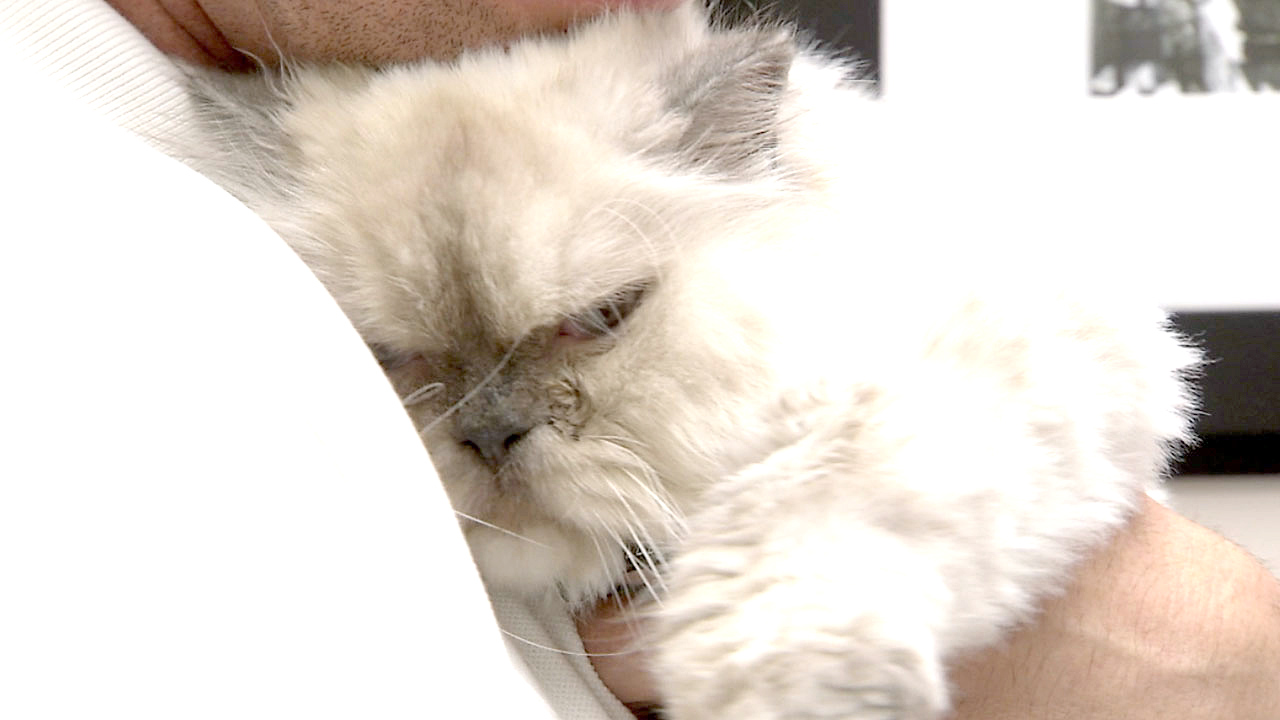 All Posts About
Jeff Lewis
You May Also Like...
Recommended by Zergnet
Latest Posts