Jeff and the L Word

Spring Oak is now for sale.

Jeff is finally moving into Gramercy and planning to sell it.

Gage still hopes he will change his mind.

A year’s work on Gramercy and Gage is thinking baby.

Monkey is going back to his old vet.

The vet thinks he has cat herpes.

Jeff wants an apology from me about Cabo.

I tell Jeff I love him like a brother.

I want to save our friendship.

He keeps demanding a Cabo apology.Back to the therapist.

Dr. Donna says we are stuck.

We try to communicate.

Jeff says the four letter L word about me.

A tissue box gets handed back and forth.

Preview
End of a Friendship? 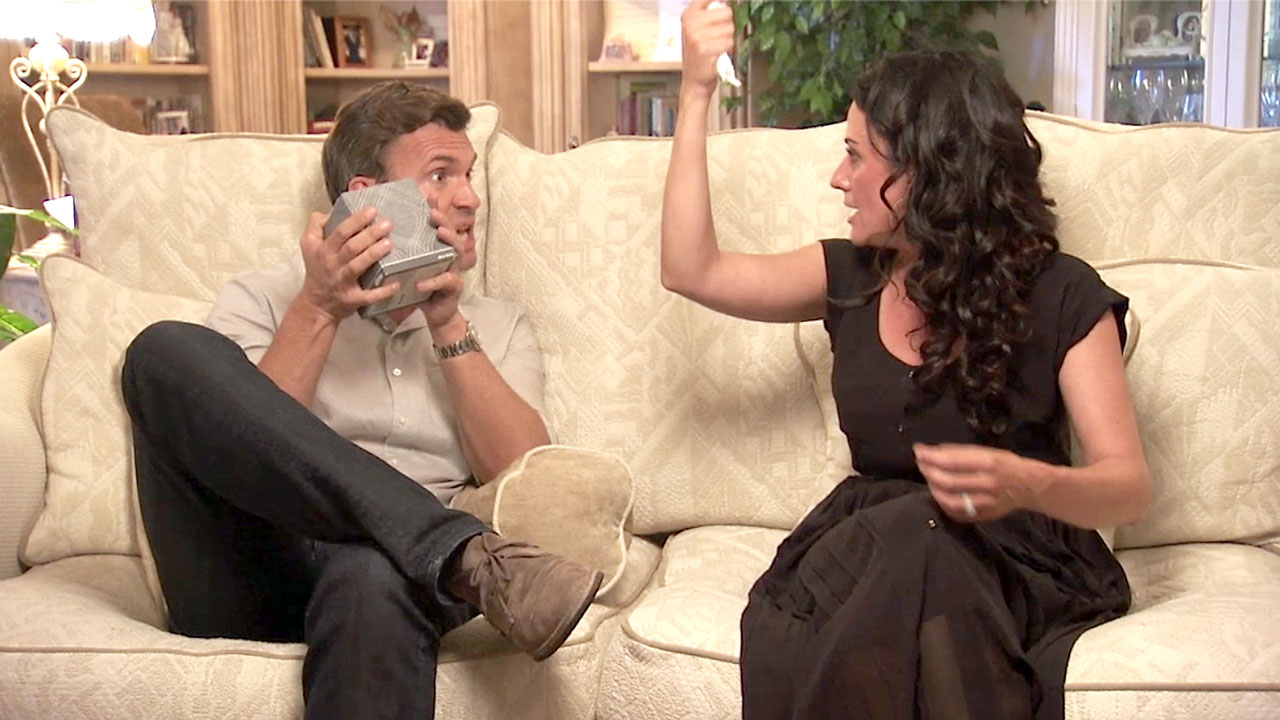 At Spring Oak we medicate Monkey.

Jeff is now asking me to check my period tracker.

I say a different four letter L word…and I am not telling Jeff.

Gramercy is in final stages of prep for move in.

The current Gramercy to do list is a last straw.

“It is all about writing it down.”

Jeff focuses on the paint line with great results.

Team Lewis is impressive.Gage says he has learned everything in Jeff’s world is for sale.

He is sure he probably has a price tag.

Jeff thinks Gramercy is the best work he has ever done.

Zoila shares her opinions about Gage and Gramercy.

A witch/psychic medium named Patty arrives with a broom.

Jeff wants her to bless the new house.

He is sure she will get rid of negative energy.

A knife is produced by Patty to improve the atmosphere.

Jeff says he is getting attached to Gramercy.

Gage and Jeff meet with Dr. Sophy regarding adoption.

Gage thinks Jeff will be a great father.Monkey has a seizure and must to go to the vet again.

Zoila, Gage, and I go with Jeff.

Monkey has lived with Jeff since he was eight weeks old.

Jeff says Monkey taught him to be less selfish.

Jeff then makes the decision to say goodbye.

“The worst thing I’ve ever done in my life.”

Tears, tears, and more tears unite us all.

We go back to Gramercy and celebrate Monkey’s life.

Our dramas get needed perspective. 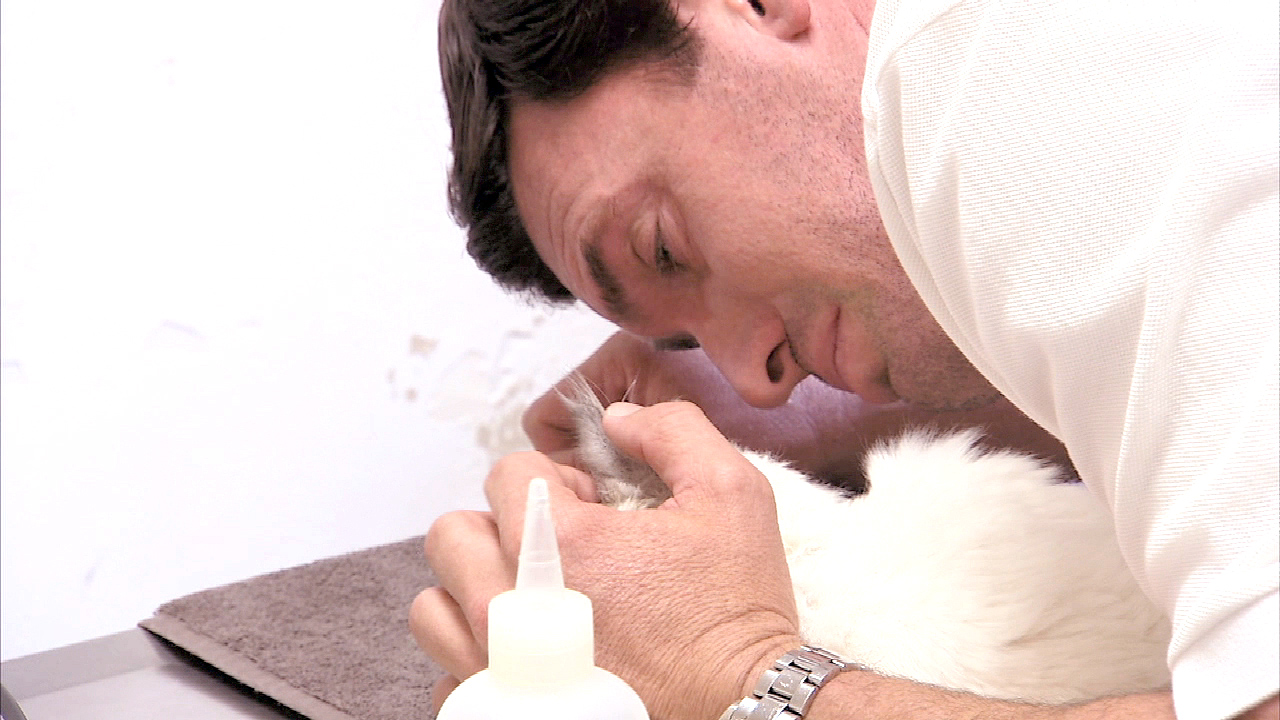