DID I REALLY SAY JEFF AND... COCKPIT?

Andrew just quit, and we are shorthanded.
Jeff says his dad told him “a duck is a duck”... then what is Andrew?
Lisa G.’s place is in the final phase (boxes and boxes...).
Andy’s lying is the office hot topic.
Jeff’s concern about my relationship continues.
He gives marriage advice including “tick tock, tick tock.”
Laura’s Venice remodel is taking twice as long as we expected.
No project manager leads to contractor gone wild.
Lists and lists from us are ignored, more changes and upcharges from Roberto.
Jeff gives a deadline.
Laura, saving on a project manager has gotten very expensive and given Jeff lots of headaches.

Preview
Forced to be a Micro-Manager 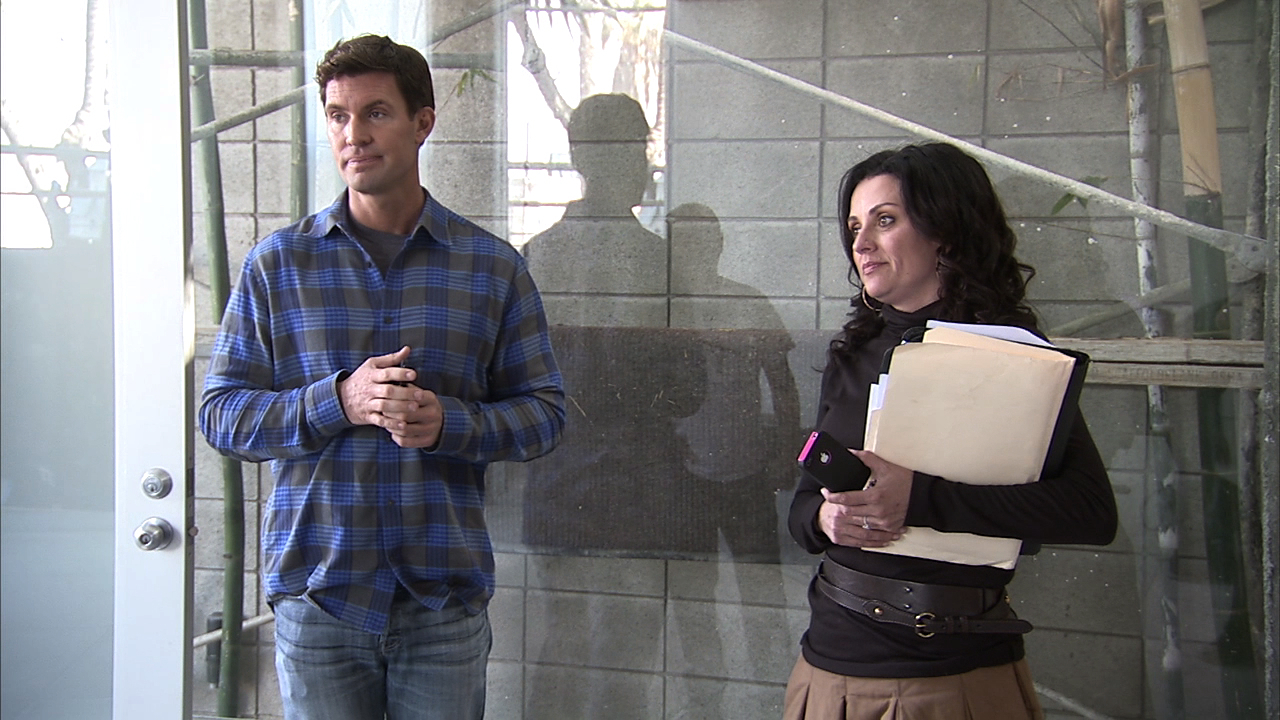 Gage tries to raise the workplace bar while interviewing Andrew replacements.
Jeff says my pre-wedding diet is not working.
I want curves... do I look fat?
Andrew calls Jeff and suggests eating and talking.
He promises not to throw things.
Gage is seriously worried a gun might be involved.
We are all requested to attend.
Vanina talks dimensions with Roberto and stands her ground.
Jeff is impressed.
Lots of bodies have been thrown under Roberto’s blame game bus.
Am I overweight? Wedding dress concerns! I ask Lisa G.
Lisa G. tells Jeff he has a big heart
He says not to tell anyone.
Jeff and I do comparisons of all kinds of mileage.
He says I am low mileage.
Hear that, mom?
Did I say Jeff...cockpit...
You did not hear that, mom. Nancy our house manager and former LAPD officer gives the staff a checkup.
Zoila’s past is exposed.
Show Highlight
Zoila Narrowly Escapes Deportation? 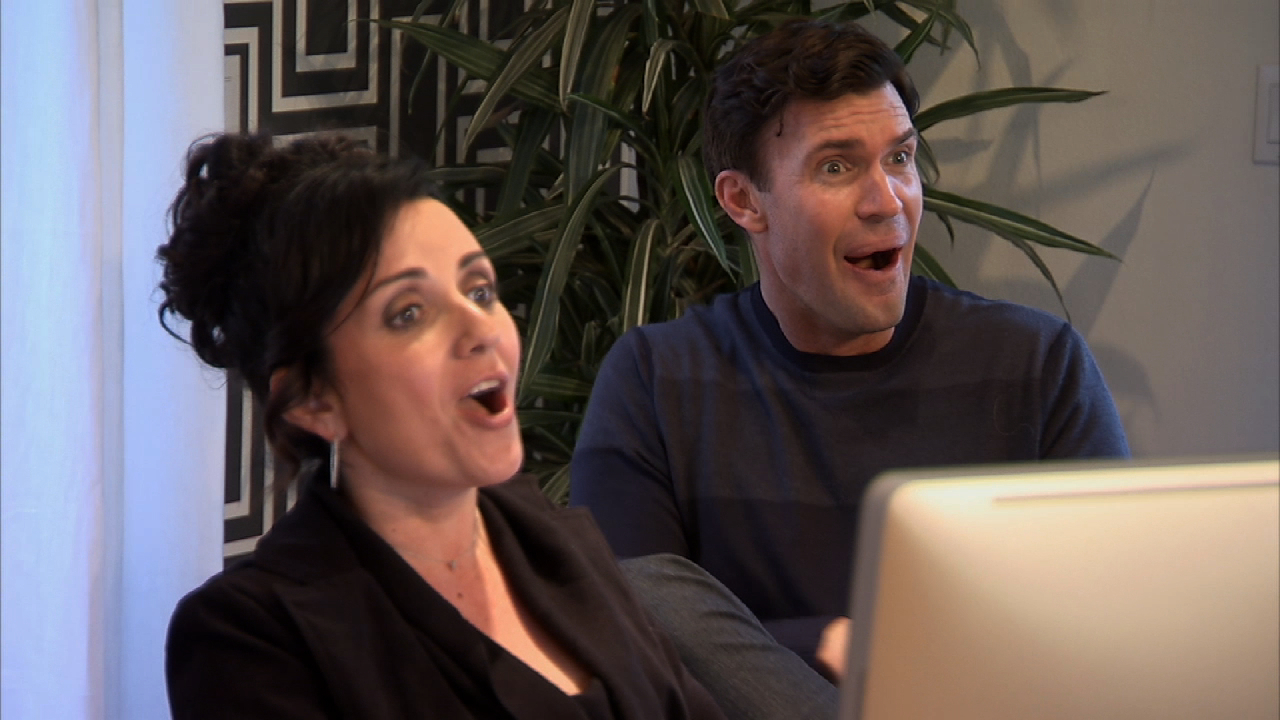 I have some Deb-inspired moments with Roberto on the phone.
My wedding dress designer says I need to get rid of five pounds.
Andrew returns to West Knoll and tells us he has no grip on reality.
We don’t know what to believe.
Jeff gives him a second chance.
Welcome back, Andrew!
Show Highlight
Andrew Returns! 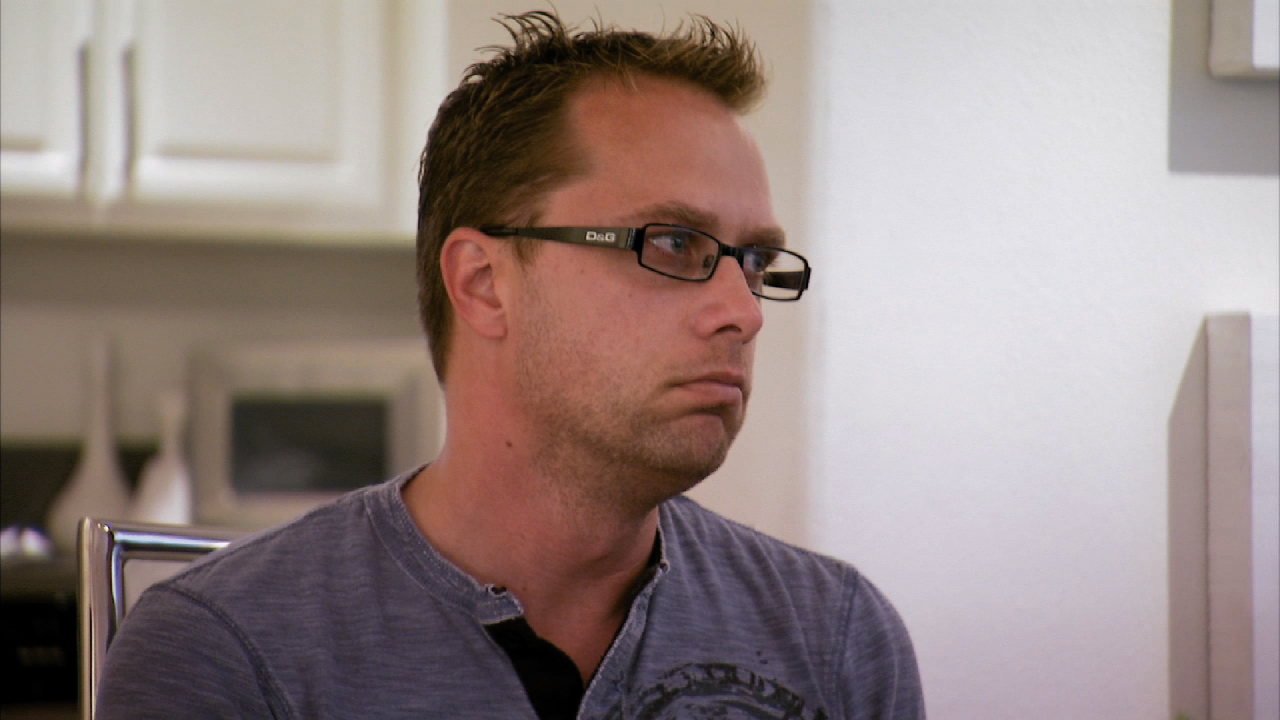 NEXT WEEK
We go to Jeff's grandmother’s house, "Oh my grandson is a pain in the..."
There are similarities.

Jeff tells Gage if he wants to start looking for an apartment he can do that now.
Preview
Will Gage Move Out? 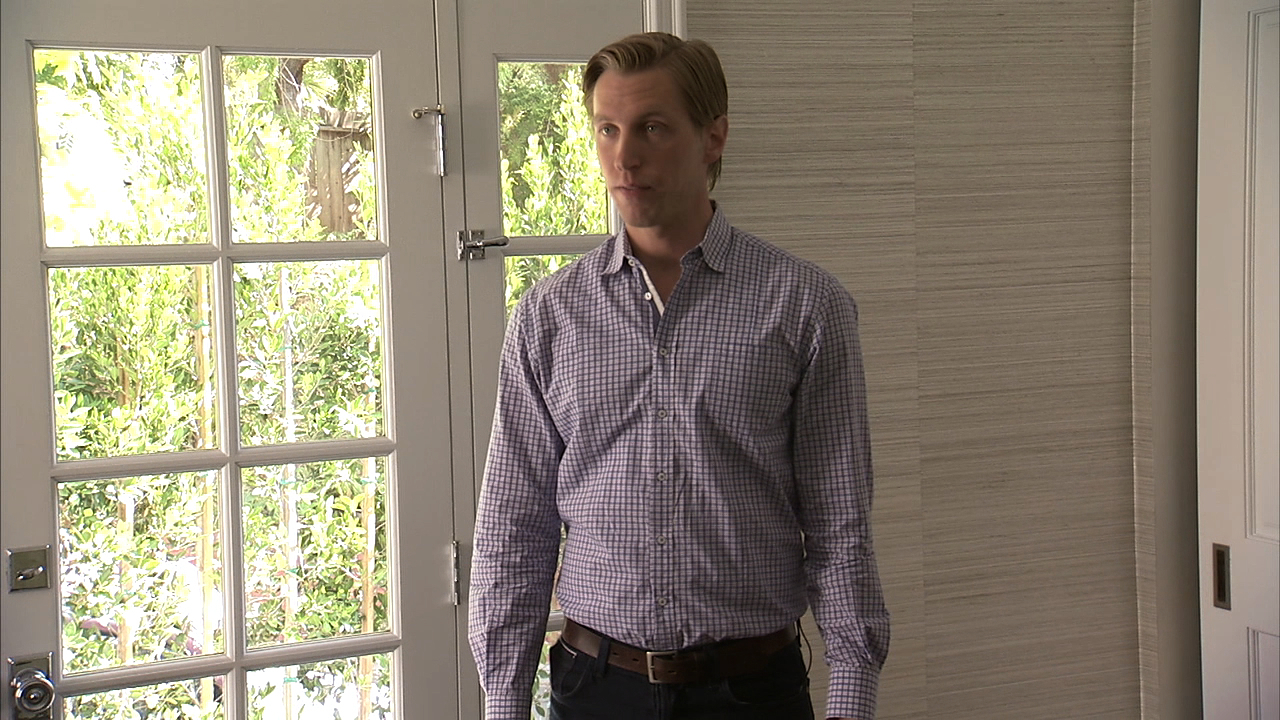 DON'T MISS IT!
You May Also Like...
Recommended by Zergnet
Latest Posts