It's apparent Matt Damon knows what the rest of us who live across the bridge know — Brooklyn is the best New York borough! The star of too many Jason Bourne movies to even count recently plunked down a record-shattering sum — $16.74 million dollars! — for a 6,218-square-foot penthouse apartment atop the newly refurbished Standish apartment building in Brooklyn Heights.

Damon's expansive unit comprises of the top two stories of the building along with the roof, which is a good thing since the views of New York Harbor are pretty spectacular. The apartment comes equipped with six bedrooms — more than enough space to handle Damon and wife Luciana Barroso’s brood of four.

Though details about the interiors of the triplex have not been revealed, images on the developer’s website provide a hint of what to expect — luxury at its finest. Let’s take a look. 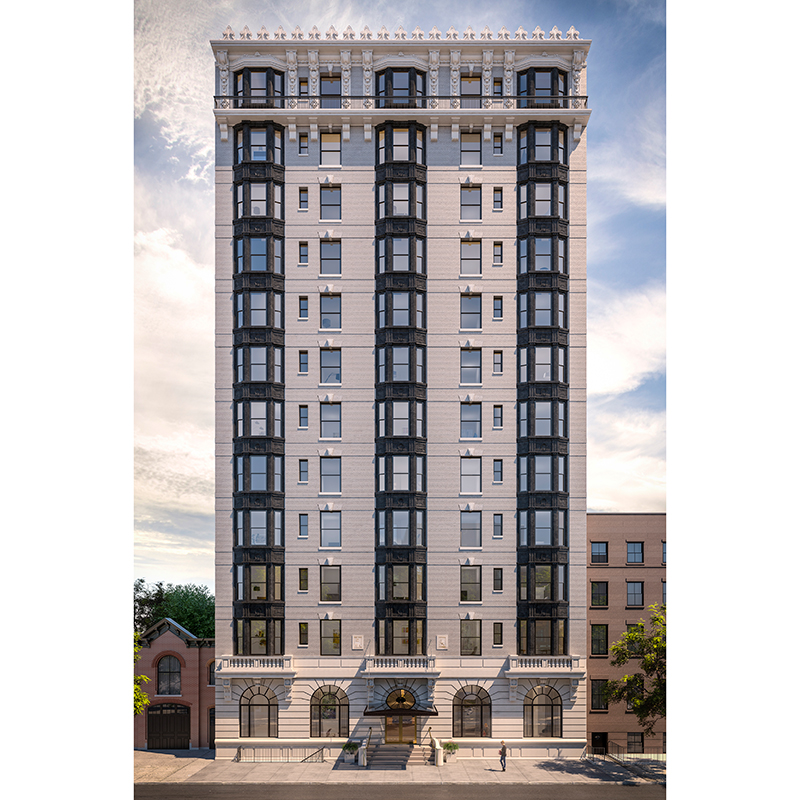 Formerly the Standish Arms Hotel, the building was recently converted into a full-service luxury condominium. It provides a host of amenities, including concierge services. Matt Damon's triplex unit is the highest price paid for residential real estate in Brooklyn. 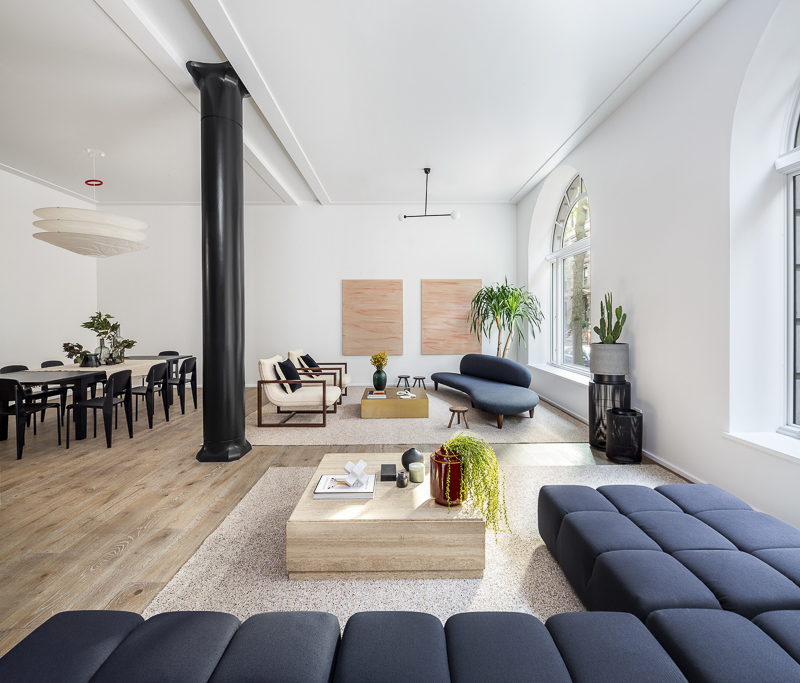 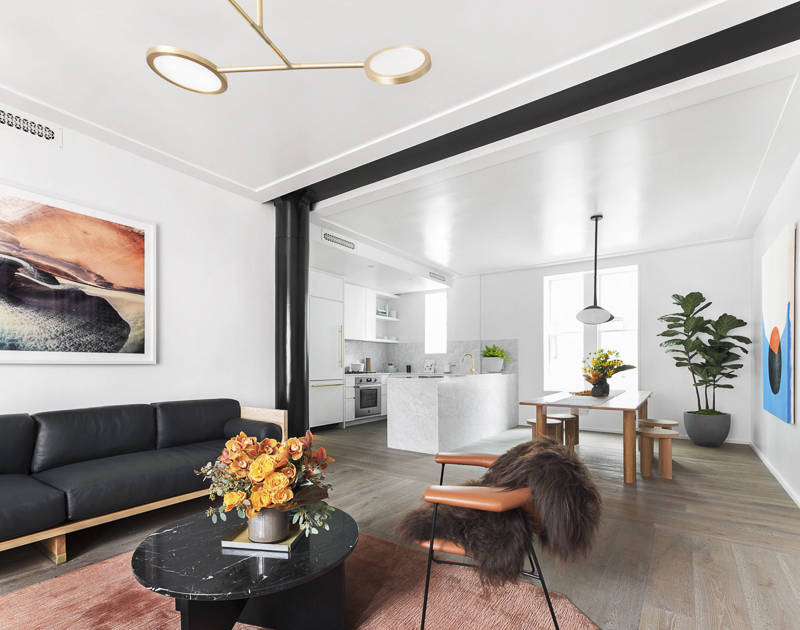 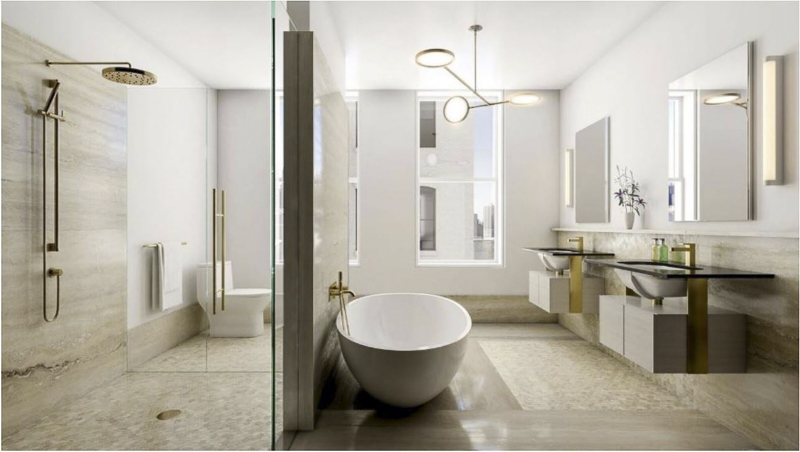 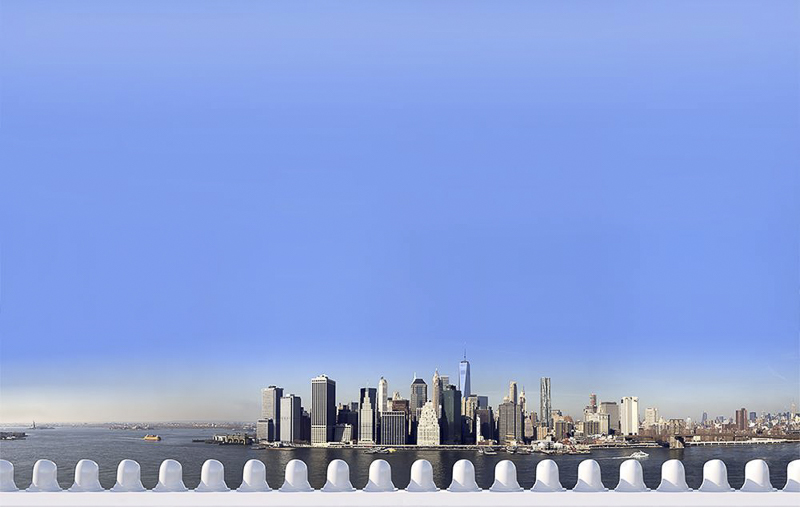 One of the taller structures in Brooklyn Heights, the apartment provides breathtaking views of the New York Harbor and the Manhattan skyline.

A $180 Million Lotto Winner's Dream Home Is for Sale