See Inside Brielle Biermann's New Apartment, Which Overlooks All of Atlanta 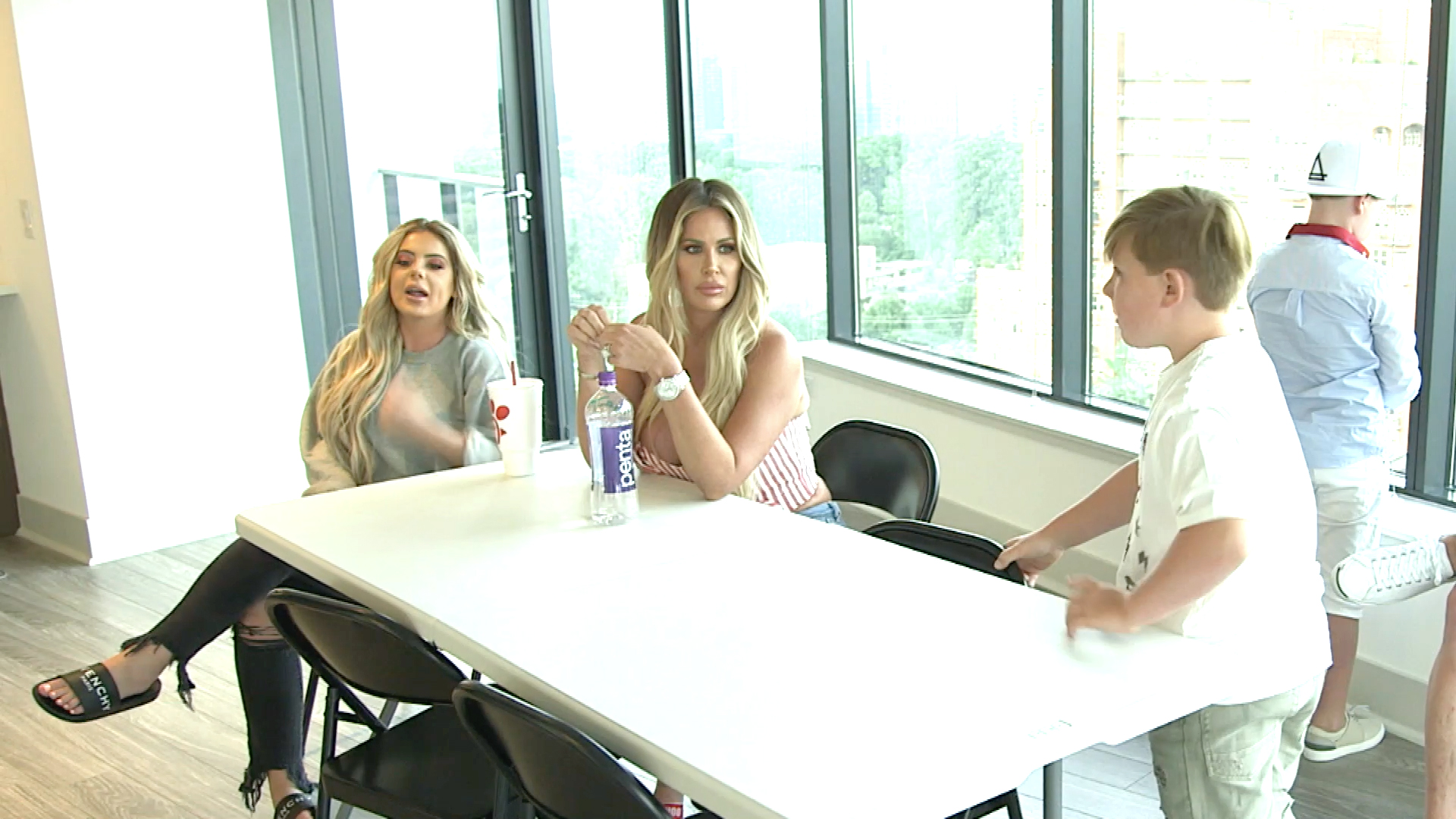 Brielle Biermann has moved into her very first apartment on her own, a stunner in the heart of Atlanta's tony Buckhead neighborhood. And while it's stunning, not everyone was onboard with the apartment after a tour.

"Why is it so expensive, Brielle?" her mother Kim Zolciak-Biermann wondered out loud when given her first tour.

"The location," replied the Don’t Be Tardy daughter. "The Shops at Buckhead [mall] is right there!"

Brielle hadn't yet furnished the pad when she showed it to her parents, but the real draw besides the size, location, and tons of floor-to-ceiling windows is her amazing bedroom view, which overlooks the famous skyline of downtown Atlanta. But Kim isn't so impressed.

"I've never been into a view like that," Kim said. "The only view I want to look at, baby, is Chanels in my closet, that's my view!"

"I could've moved into a $10 million dollar mansion and my mom would still find criticism, 'cause she doesn't want me to move out so she's trying to convince me to come back," Brielle said later in an interview.

And as for Brielle's old room at Kim's, that was taken over by her younger sister Ariana Biermann, who made a few personal touches to make it her own fresh space that makes her feel "older and more grown and not like a little girl, like my [old] room does," she said on Don't Be Tardy.

Want to see more? Click on the video above!

Stassi Reveals the Name of Her New House with Beau