We've reached the penultimate episode of the season, and it seems like everything is coming together for Brad! OK, maybe not the dog training. And the anniversary party. But career-wise, things have really taken off between Brad's new office space, styling Shay Mitchell, and seeing the Details and InStyle pages in their final form. Woo-hoo! Let's see what wisdom we can glean from another visit to Brad World.

There was a lot to learn about dog training from Caryl's visit. The key to teaching Brad and Gary's pup, Penelope, is to reward her for silence with a treat and some "low and slow" praise. Unfortunately for both Brad and Gary the low and slow part proved to be quite a challenge. On the plus side, watching them try to do it was completely adorable.

Frankly though the most obvious lesson was that Brad and Gary are terrible disciplinarians when it comes to Penelope. Brad is obsessed with her to the point that he enjoys her squeaky yawn that sounds like a haunted house door and spoons her to sleep each night. Gary enjoys breakfast each morning with Penelope on his lap. I think it's safe to say that any attempt to discipline their beloved Penelope will soon be left by the wayside. 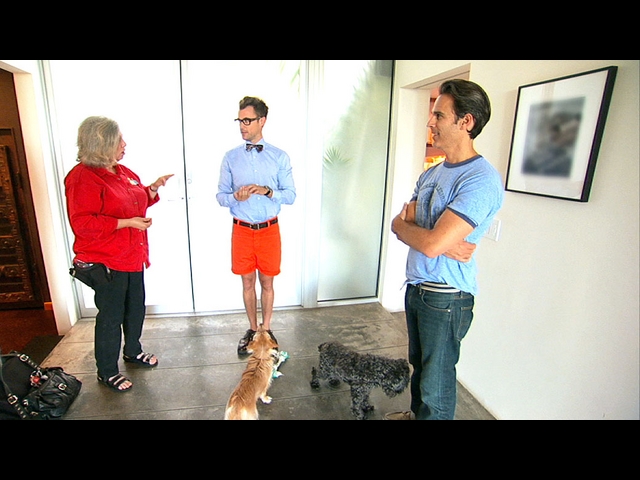 When times get tough, just down a bottle of rose. That's what Steven the party planner learned this week (and I happen to think that's a wonderful approach). This is evidently the gay man's version of grabbing a beer, but really any alcoholic beverage of your choice will probably do.

However there were tons of other little lessons packed into this scene.

1. Good food is the key to a successful party.
2. Chicken thigh has the most flavor of any part of the chicken.
3. Do not serve Gary chicken thigh. Chicken breast only. 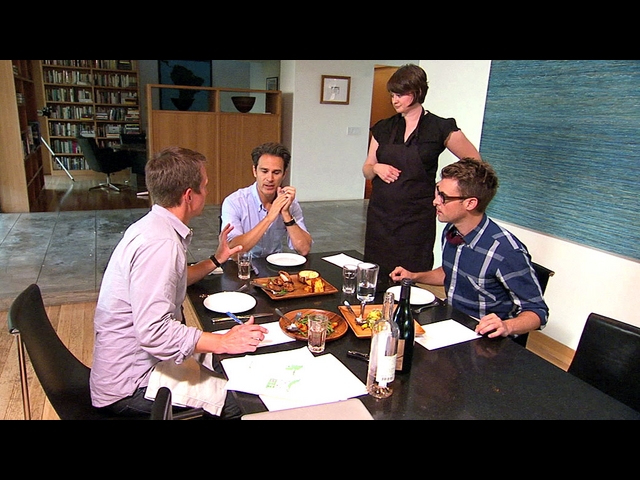 Practicing your look of surprise for a big reveal is imperative. Not practicing may lead to you making a face that, as Gary put it, looks like "you're about to give someone a crazy blow job." So at the very least, should you not have time to practice, be sure to keep the mouth closed or covered during any sort of big surprise. Luckily for Brad he was then ready to see his Details spread after some training with Gary. 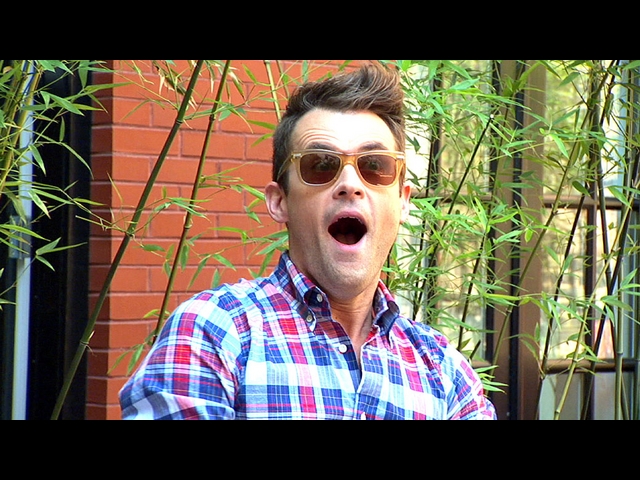