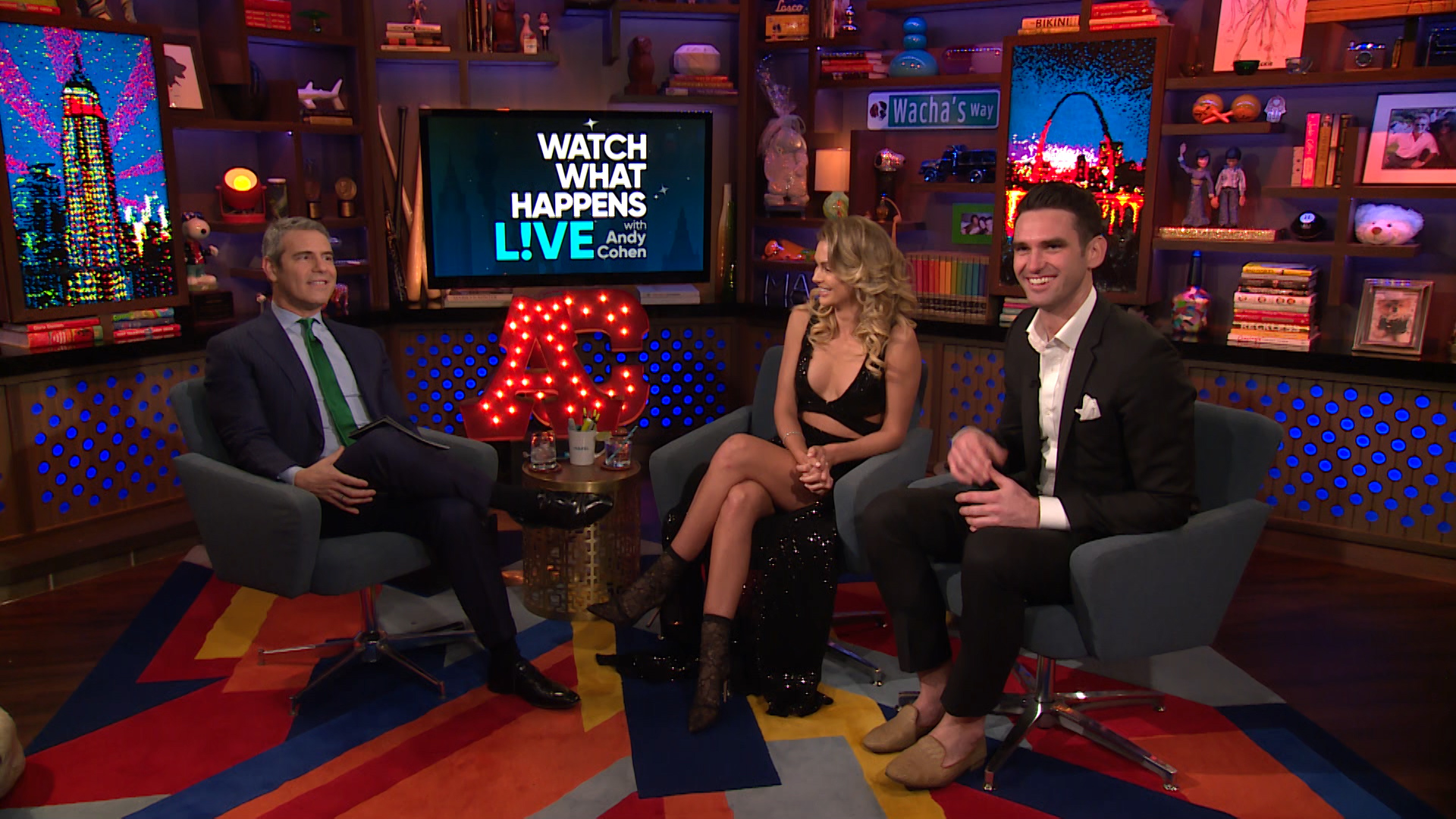 While it wasn't always easy for Lala Kent and Katie Maloney-Schwartz in the past, these two Vanderpump Rules SURvers have definitely put their drama behind them. And Lala will be the first to admit that her prior comments to Katie regarding her appearance is something she regrets, so when she stopped by the Watch What Happens Live with Andy Cohen Clubhouse on Sunday, she had an opinion regarding event planner Kevin Lee's own behavior towards Katie, in which he commented on her weight.

As you can see in the clip above, Lala addresses the moment from this season which involved Kevin commenting on Katie's appearance — and how she would have handled it.

The moment in question took place at a party thrown in Lisa Vanderpump's honor. It was while Katie was there working the event and serving drinks to the partiers that Kevin said to her: “What happened? You were much thinner than this. You gained a little bit of weight. You have to work on it. Seriously, I’m telling you as a friend. It’s out of control now. I can tell."

Kevin has since told Page Six that he “didn’t realize until she really reacted really badly. I feel so bad. It wasn’t bad intentioned at all. It was something like, ‘Oh my god, you look a little different than I expected. I haven’t seen you in a while.’ She got really upset.”

Meanwhile, Katie credits her SUR boss, Lisa, for helping her get through the emotional moment. “It was very uncomfortable. Obviously I’m there working for Lisa [Vanderpump] at her event, we all wanted it to special and go really well for her and I don’t know Kevin  … I had a hard time processing what he was saying to me. I literally thought he told me I looked good and then he kept going," she told Us Weekly. “I was like ‘Wow, um, OK’ and I walked away and told Lisa and it kind of just, like, really set in with me, because I hadn’t been in a good place in my life with self-love. And I struggled with that for a long time and acceptance and confidence and positive body image and I finally was in a place where I felt healthy and I felt great. I had dealt with seeing that stuff on social media a lot and Kevin saying it to my face put a voice and a face to all of that, which was hard, but at the end of the day, and right after, Lisa kind of lifted me back up.”

Don't forget to tune into Lala, Katie and the crew every Tuesday at 9/8c. Preview, below.

Preview
Next on Vanderpump Rules: Rob Doesn't Want to Throw the Word Love Around 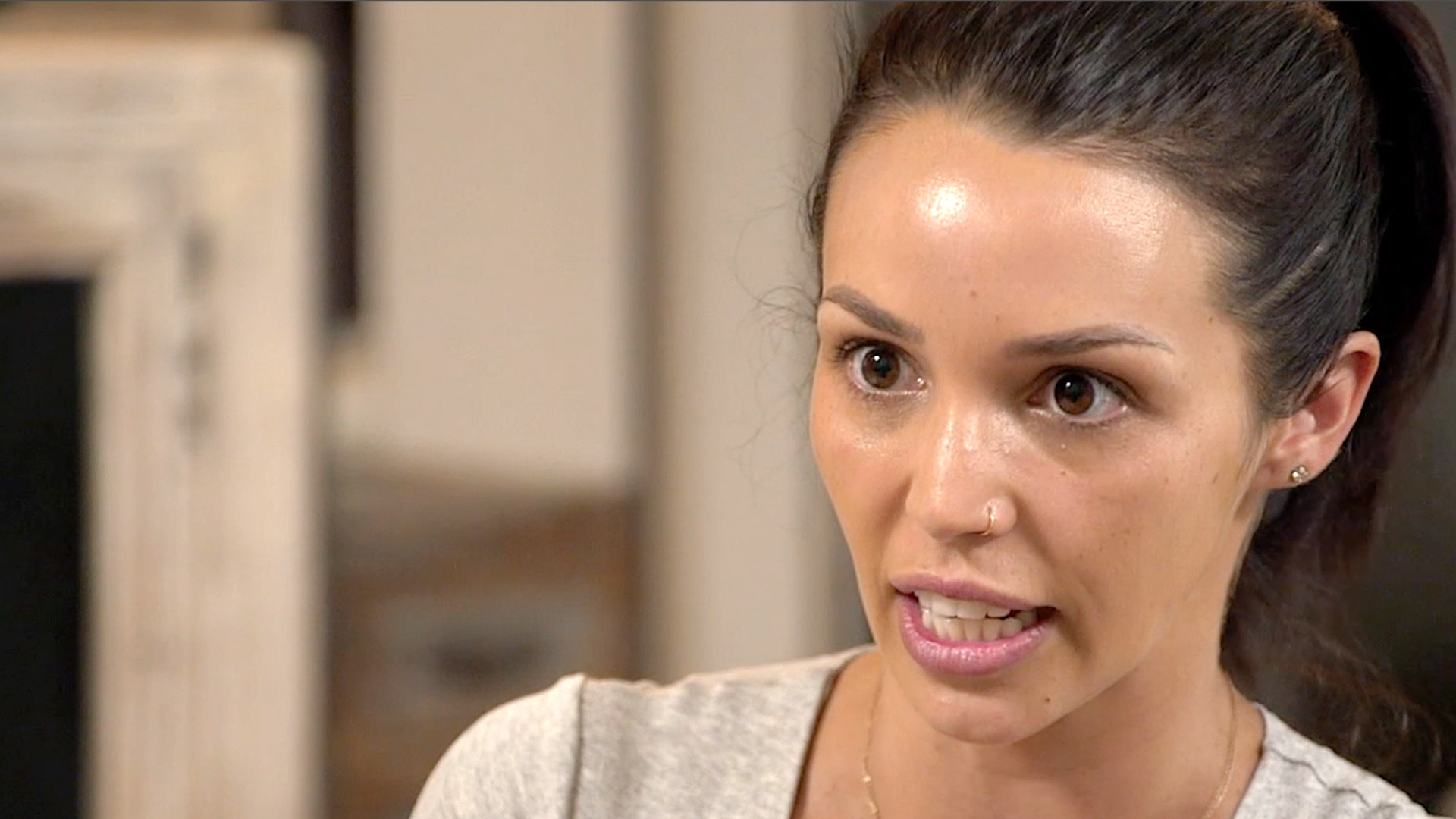 Here's Why Katie Squashed Her Beef with Lala