Is this real? I’m again on Bravo? Bravo Fabio. . .This time though no one will kick me out of any competition cause the biggest one of all will be the one with myself. If you guys were wondering how I was keeping up with everything I have going on buckle up cause you are in for a very fast ride. . .

My life since Top Chef has been so crazy! I have opened two restaurants and I’m working on two more now... I have cooking classes at the restaurant. which are always bringing in new customers. I do my own web series now called Chow Ciao!, each week I email out my Kitchen Academy Newsletter. . .sheesh! It is hard to catch my breath! But I love my #teamfabio and I wouldn't be here without them. Thank you for all your love and support !!

The other chefs seem to have been doing well since the show. . .some more than others but nobody said being Top Chef would be EASY, right?

Some of the chefs give me a hard time because they think my dishes are simple! Are you kidding me? If they are so simple, then how come they cannot do the same?!? I put my Nonna recipes over any steak fries that Spike is passing off on President Obama. . .Mr. President, you are always welcome at Cafe Firenze whenever you are tired of Ronald McDonald!

Richard Blais seems a little overwhelmed since Top Chef ended. . .He was on my case because he said that I didn’t listen to any of the nice things he said. . .I have to block him out because he was whining so much that day! Don’t be such a girl, Richie! Why you so stressed out? Is everything OK at home Richie!?! You must keep the WIFE happy, if you don't then even when you WIN you are gonna LOSE! Give her big kisses for me OK?!?

Preview
Richard and Fabio Catch Up 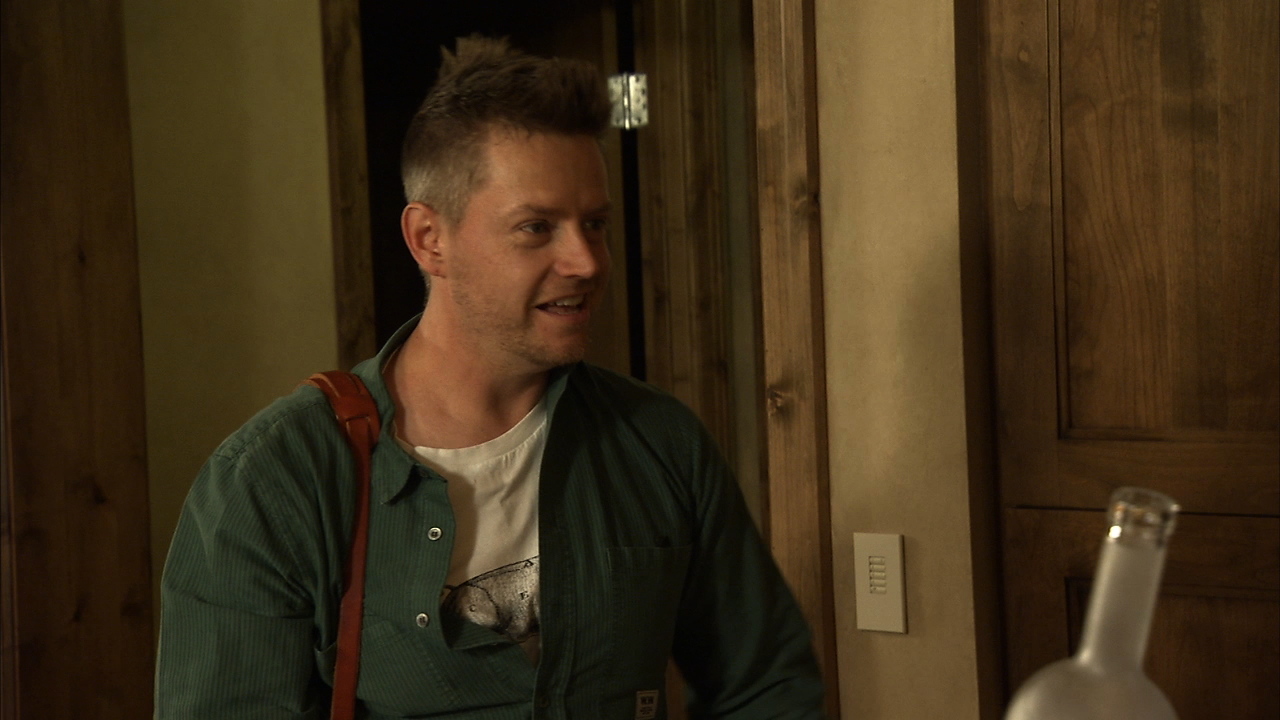 I do not think Richie is taking Dr. Fabio’s prescribed medication of vodka and nutella! He is always trying to distract me during prep work. . .I think he is trying to make me break my thumb again. . .I’m on to you Richard! You cannot fool me. . .

Jen has had a hard time since she was on Top Chef. . .She said that her investors fell through at the last minute. This business is tough! I feel bad for her and wish her the best. . .She is a wonderful chef and I know that she will work it out. She had me worried at the Food & Wine festival because she and Spike were late.. . .But I don't worry too much because then my own food would not get done.

I think that Spike was jealous of the attention I show my fans! He steals my phone from me. . .When I am away from my phone it is like someone has stolen my clothes! I guess Spike is jealous of all the time I spend with #teamfabio. . .It is not enough for me to just make good food Spike. . .I will not rest until all of #teamfabio is cooking better than Spike!

This is going to be a great season. . .Do you think that Spike can get out from under his mother's shadow? Will Richard Blais strike a balance between family and work? Will Jenn ever get to fulfill her dream of owning her own restaurant? Will I get cancer from using my cell phone too much?!? Let me know what your favorite moments of the show are on Twitter @fabioviviani, See you next week !!

Fabio: I'm Not a Businessman, I'm a Business, Man

Mendelsohns Take it to the Ice

The Fabio and Jack Show

Top Chef Talk: Would You Hit It?

The First Lady and the Chefs

At Odds with Mom