Dr. Simone Whitmore Has Moved Back in with Her Husband... & Sold The South House

After Show
After Show: Dr. Simone on Moving Back In With Her Husband 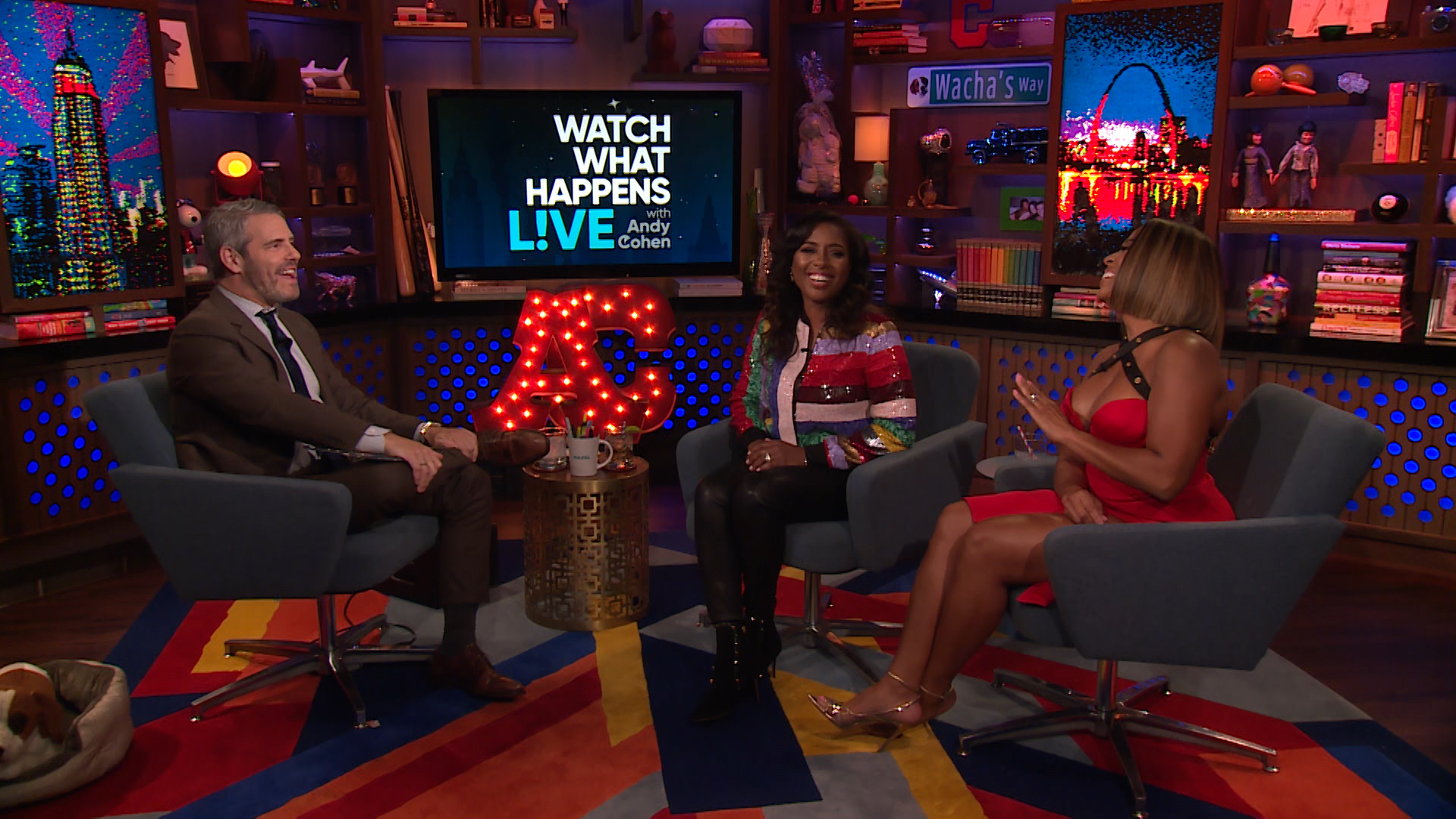 For a long time, Dr. Simone Whitmore felt like she spent way too much of her life in the car, commuting from her suburban Atlanta home to her medical practice. She eventually purchased a second home south of the family residence (which she nicknamed the South House) and started staying there several nights a week. Then, the Married to Medicine OB/GYN hit a rough patch with her husband, Cecil Whitmore, and she started spending more time in the South House without him and her two sons.

"We actually lived separately in two different houses for eight months," she told an inquiring caller to the Bravo Clubhouse during Sunday's Watch What Happens Live with Andy Cohen After Show (see above video).

As viewers have followed on Married to Medicine, the couple reconciled, Dr. Simone moved back in to the North House, and they put the South House on the market.

"We recently sold the South House and it paid the mortgage off in the North House," she said on WWHL.

Dr. Simone and Cecil made a smart maneuver there by using the proceeds of the South House to pay for their original mortgage — yet another good reason for homeowners to consider purchasing additional properties if they're able to swing it financially!

Did Robyn Dixon Ever Sell Her Flip House? We Have the Answer