Toya: Simone and I Were Not in a Good Place

Now this may be old school for some of you, and some of you may have no idea what I am talking about, but this episode spoke to me a lot like Whodini's rap song "Friends". The first couple of verses state:

"Friends is a word we use every day, but most the time we use it in the wrong way...some are OK, and they treat you real cool, but some mistake kindness for being a fool."

From Simone and I to Lisa and Quad, the topic of friendship comes up and each person "seemingly" has their own definition.

Let's start with Lisa and Quad. Background checks between friends? This is where, as far as I am concerned, friendship did not play a factor. Who does a background check on their "friend"?  If my friends want to know something about me, they know they can ask me.  If a corporation wants to run a background check on me, they have me sign a disclosure where I agree to give consent; they do not run it behind my back. Now no shade to Lisa, but she speaks about being a business woman, and in this situation I honestly do not feel as though she conducted herself professionally. So if Lisa was considering going into business with her "friend," she should have just told her I am running the check on you. No surprises. So now let's fast forward to Quad, for real though, now you want to go all Inspector Gadget on Lisa. Hiring a local snoop to do what you DID NOT want done to you? No bueno. Sometimes it is best to just move on. Plus, for you to be very busy Quad, you sure made time for foolishness. I am sure that time could have been spent designing a new puppy leather, blinged out, ostrich feathers collar.

Now as far as Simone and I, first let me give the husbands a thumbs up for trying to bring us together. Maybe their motives were due to the fact that they just wanted to play in the sandbox together and not be criticized from us wives, but they tried nevertheless. Simone and I were not in a good place, so I was not going to walk in there hugging and kissing and being fake. The last time we were together, she was screaming at me in my own home, calling me a thousand bitches, and saying I was stank. So I will pass on the affection. I can say that I did come into the meeting with an open mind and hopes that we could come to a respectable place with each other, but I think for a moment I forgot who I was dealing with. However, I was instantly reminded how unstable Simone can be once she started yelling, being irrational, and walked out. I was even more blown away to learn when she walked out, she stated to Cecil she only wants to be put in positions where she wins. That is not the way life works, Simone. Every day we are challenged and in our failures is where we learn to be successful and grow. Oh well maybe one day she will grow.

Preview
Simone and Toya Try to Talk Out Their Issues 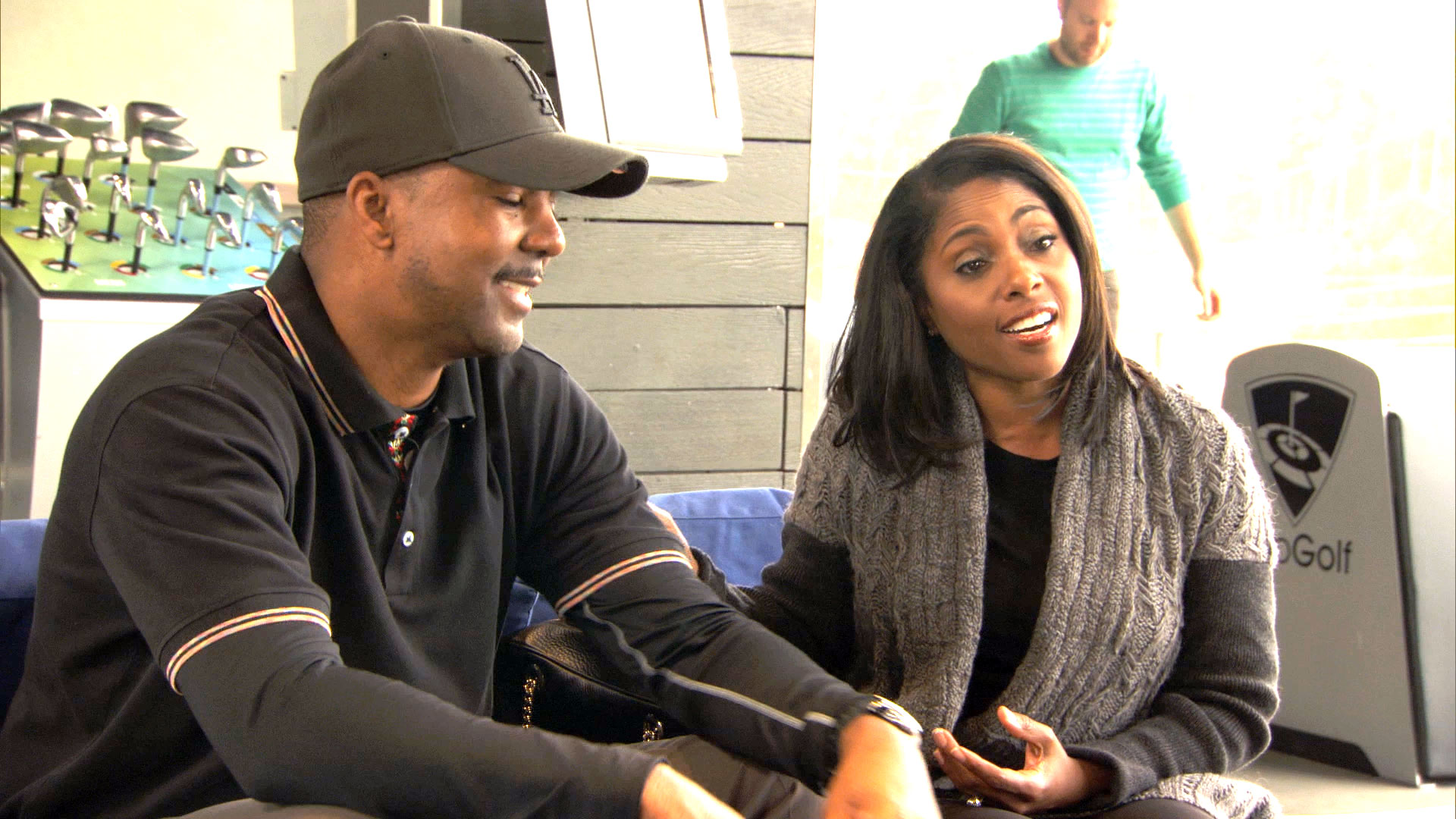 In the meantime I will just keep singing those same old feel-good songs about friendship, and maybe one day the girls will catch on.

Before They Were Doctor's Wives: Toya

All Posts About
Toya Bush-Harris
You May Also Like...
Recommended by Zergnet
Latest Posts