Can Lisa Nicole Give Darren "A Hand" In The Sperm Donor Process? Dr. Simone Weighs In 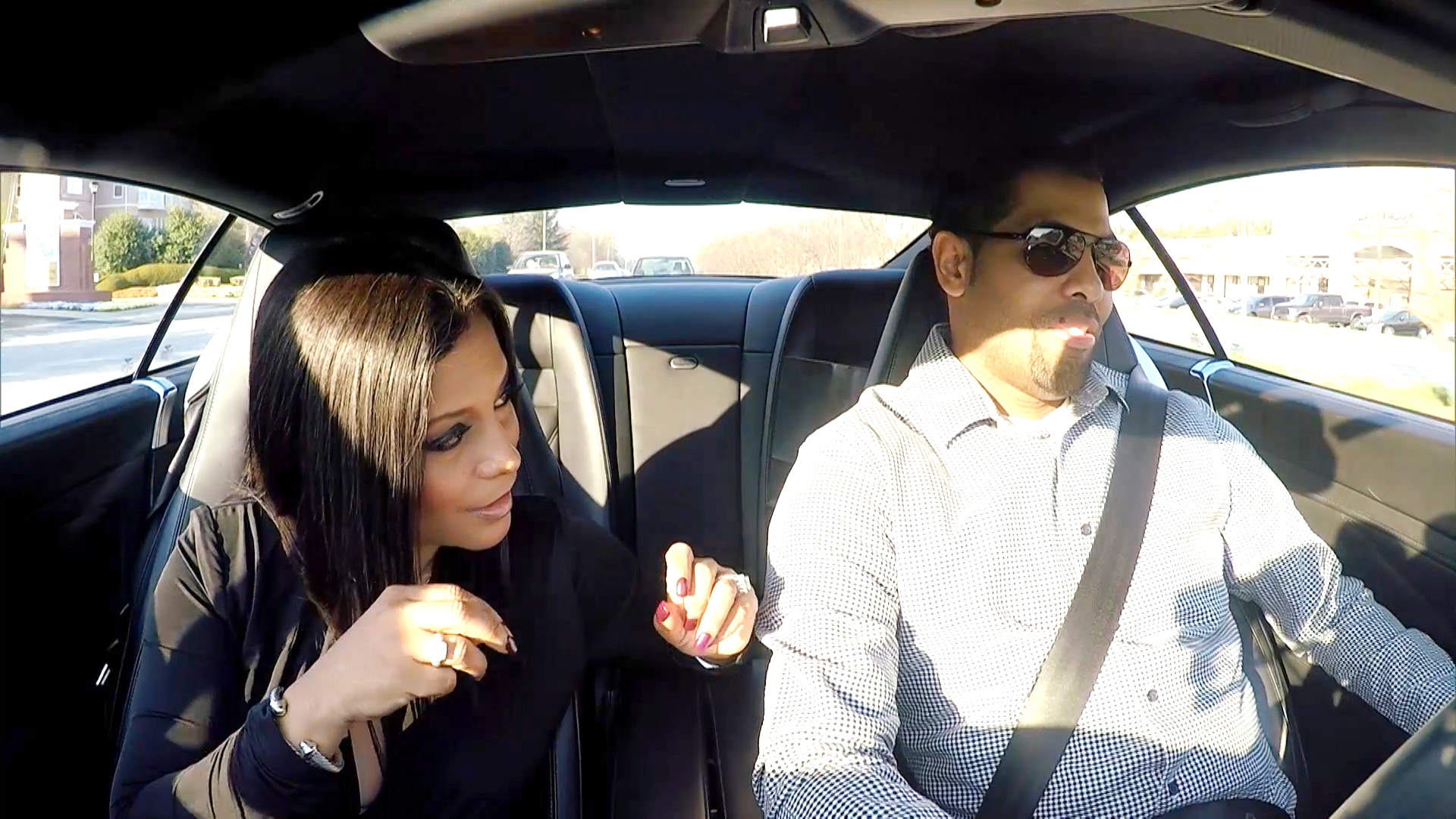 When Lisa Nicole Cloud suggested joining her husband while he prepared for their next baby - quite literally- by helping him out at the sperm collection office, Darren vehemently said no. A debate sparked between the couple about whether or not she could help him "tickle his pickle" for the procedure. Although Lisa Nicole might have had her best intentions in mind, are donors actually allowed to bring plus ones around for this very private process?  Dr. Simone Whitmore gave us her two cents based on her OB/GYN experiences.

"Several of the fertility clinics will allow the sperm sample to be collected at home and then be delivered to the clinic within 1 hour," Dr. Simone said. "Lisa and Darren chose the "hard" way to collect a sperm sample. Going into the clinic had to be difficult situation for Darren, especially if he wasn't a willing participant in the first place." Oh, can't you just feel the shade?

And it doesn't stop there. Dr. Simone has some interesting theories about Darren's decision to ultimately go in alone. "The "hard" way is having to sit in a room ALONE with some Playboy magazines to get a sperm sample," she said. "He probably chose the "hard" way to get Lisa off of his case!" Leave it to the #Married2Med ladies to keep the shade coming.

The Married to Medicine Glossary

Lisa Nicole Cloud Is Trying for Another Baby