This was a fun show to tape. The world gets introduced this season to my brother Matt in a professional light. Matt has been in real estate for over a decade and has sold more than all of us on the show. He has mastered the art of handling difficult deals and difficult clients. Even today, I still am in awe of how he closes some of the deals he does. We definitely had an uphill battle this episode. . . 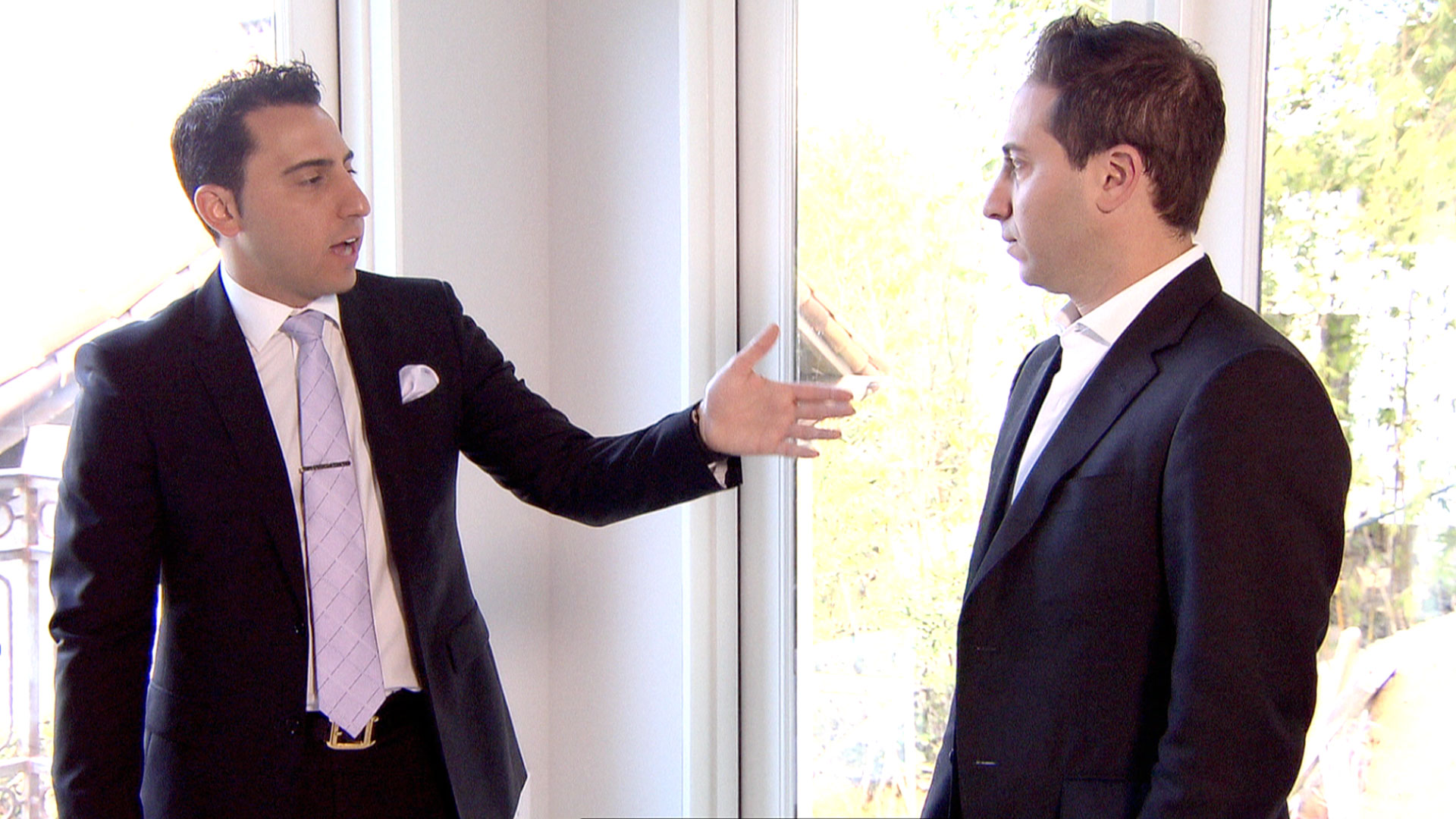 It's a whole different game when it comes to selling unfinished properties. When I see an amazing property, like this, I just want to sell it!!! Unfortunately, it looks like we argue a lot, but it's really not that bad. In fact we work better together than anyone we know.

This week I wanted to bring attention to a great organization that someone just told me about called National Parkinson Foundation (Parkinson.org). Parkinson's disease is the second most common neurodegenerative disease after Alzheimer's, affecting about one million people in the United States and an estimated four million worldwide. Parkinson's disease is the fourteenth leading cause of death in the United States. For over half a century, the National Parkinson Foundation has focused on meeting the needs in the care and treatment of people with Parkinson’s disease. NPF has funded more than $172 million in care, research and support services.

If you want to see the latest in the luxury real estate market or reach out to me, make sure to follow me on Instagram and Twitter @thejoshaltman. #TeamAltman #ISelltheDream or go to my website at TheAltmanBrothers.com.

All Posts About
Josh Altman
You May Also Like...
Recommended by Zergnet
Latest Posts