Digital Series
A Face Full of Caviar, and Other Indulgent Spa Treatments 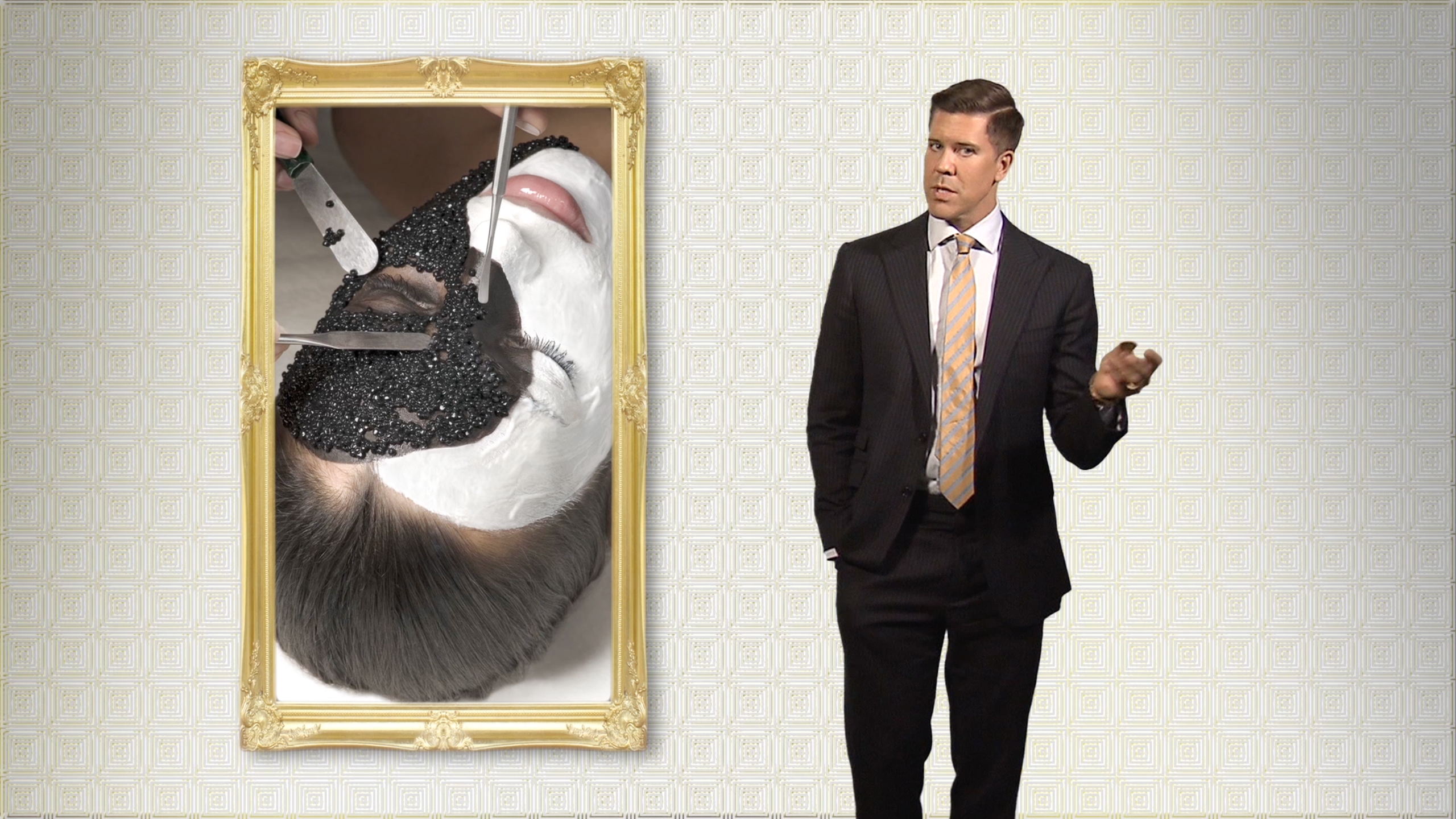 Here's one way to put on your face: slather it in caviar. In Bravotv.com's new digital series, Ka-Ching!, Million Dollar Listing New York's Fredrik Eklund shares his favorite, most indulgent finds. And when it comes to spa treatments, nothing ordinary will do for the "superagent."

In the above episode, Eklund raves about the caviar facial at La Prairie Spa at Hotel Bel Air in Beverly Hills. Three separate applications of caviar eggs promise "the most amazing skin you could ever dream of," Eklund avows. And for $1,500, we would hope the service delivers.

Eklund also highlights the couple's massage at Grand Wailea Resort on Maui. Mind you, this is no ordinary treatment. For a mere $2,000, you can get rubbed down by 20 separate hands. "One would hope they're okay with splitting the tip," Eklund says. (Fair point.)

For the "full mind-body reboot," Eklund recommends hitting the spas Shanti Maurice on the Island of Mauritus. And nope, "spas" wasn't a typo—instead of just one spa, the resort has four of them. A beachfront villa with a private pool will set you back $4,800. But, hey: the sorbet is complimentary.

To see all of Fredrik's favorite finds, catch all 12 episodes of Ka-Ching! below.

This Actress Had a Bodyguard for Her *Shoes*

Gold Donuts Are Fab, But Who Knew Gold Can Do THIS Too?