Going Straight to the Developers

This episode is one of those episodes that inspires you to do better. Throughout the season I have learned many things and one of the most important lessons has been that it's not about the money for me, which was something that I already knew but this reassured it for me. It's about what it took to get that commission, regardless of the number.

Sometimes you have to slow down to move fast. Since Lispenard, I haven't been able to let go of the fact that I wanted to represent a developer in a project. I was doing other deals, but somewhere along the lines I knew that's what I needed to be doing. So, instead of waiting for developers to interview brokers to represent their new developments, I decided to call all the developers that have bought and developed big or small sites in the past and see if they were looking for new projects. Chances are they all are.

Preview
Getting In with Developers 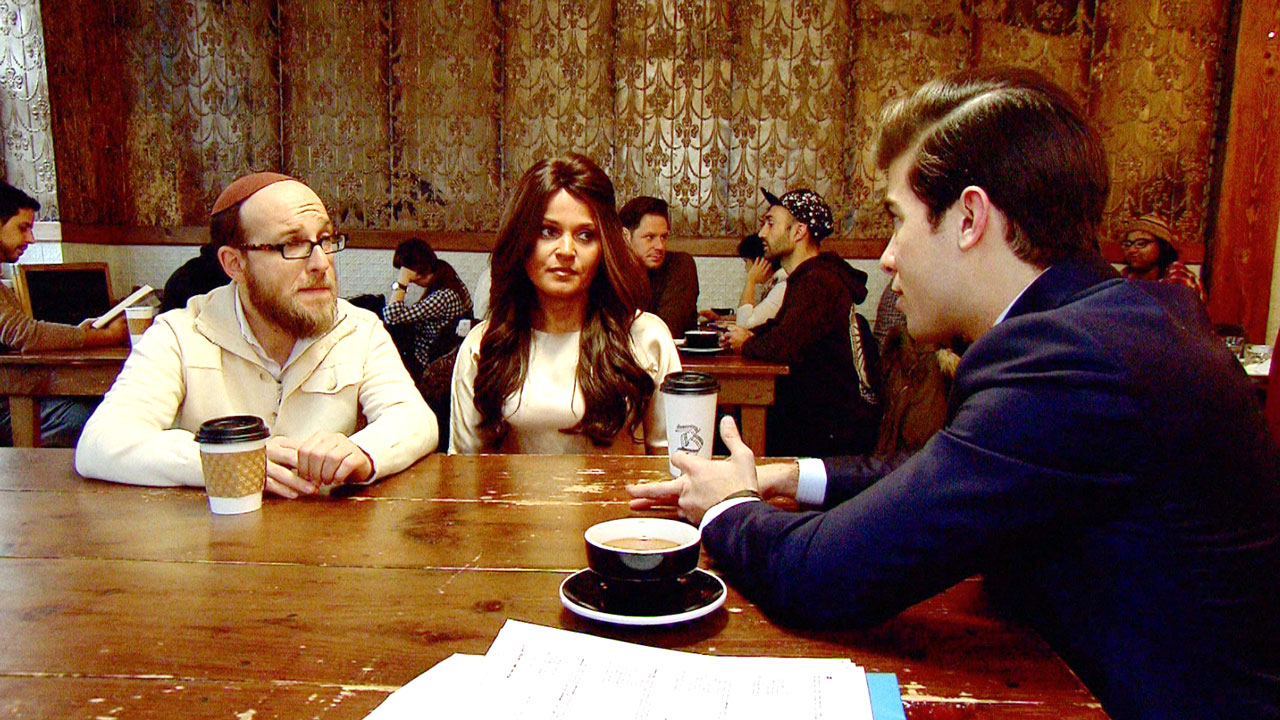 I called for days until I found Reuben and Rachel, a married couple who were very interested in developing in Harlem, a gold mine for developers these days. Reuben is in the pharmaceutical business but has a phenomenal eye for real estate and Rachel is also a broker with Douglas Elliman, so she knows the market extremely well. They develop properties and Rachel sells the units after. So why will they need another broker? Because since there's no inventory in Harlem, they need a guy that can find what's impossible to find. At least that was my pitch. And I strongly believed in it. It's important to believe in yourself in this or any other business.

The tricky part is that developers will be more aggressive on price because for them to make money in the end, they need to get the best price possible. However, on off-market deals in a neighborhood that all residents know is booming, it's tough to find. That's when creativity along with persistence pays off.

In the end, I was able to find them something great, which they are now developing. But the most important part is that regardless of what happened in between, they are now extremely happy and still call me every week to help them find good deals like the one I got them originally.

As for the other two, I'm still laughing! It's entertaining to see these guys still going at it.

All Posts About
Luis D. Ortiz
You May Also Like...
Recommended by Zergnet
Latest Posts