Ryan on the Giant Swede and Mickey Mouse

Welcome back to Candy Land ladies and gentleman. I hope you packed your umbrella because it's raining all kinds of crazy for Episode 7. Finally, the epic showdown between the Giant Swede and Mighty Mouse is upon us!

First, I have to say, Luis, Green is really your color. On a more serious note, I have to agree with Fredrik's fiancée that this game they're playing reminds me of an argument I had in grade school. It wasn't either of my fellow agents' finest moments. Little Luis huffing and puffing until he forced Fredrik to take off those creepy gloves he wore all through their meeting. In the first episode of the show Luis brags about not going to the gym ever. Well sir, I'm ready to buy you a membership! The physics of this altercation just aren't in your favor Luis. As for Fredrik, well, I put nothing past him so I can't say I was too surprised by such behavior.

Preview
The Epic Battle Between Luis and Fredrik 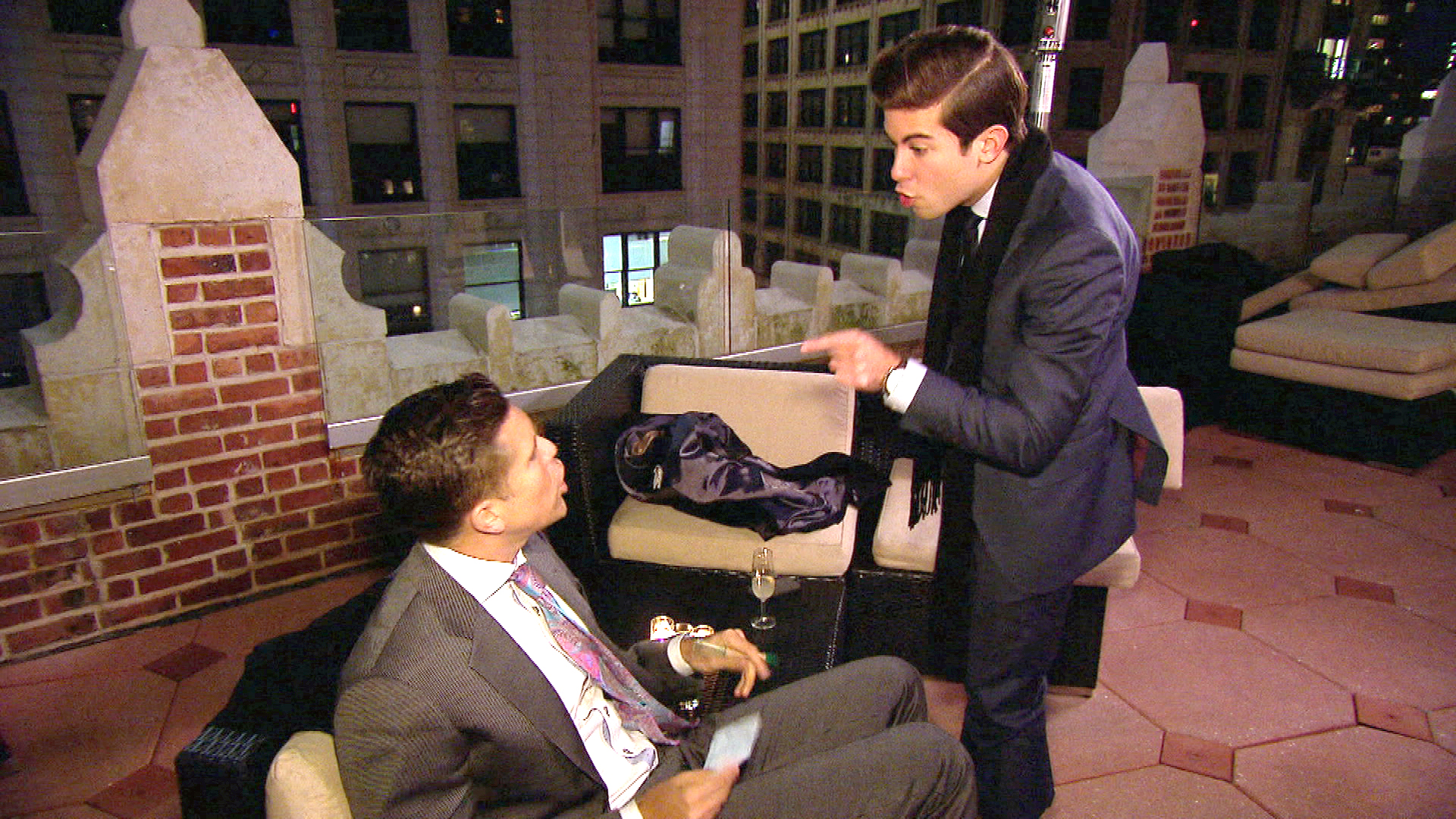 As for me, well, this isn't an easy situation for me either at One Beacon Court. This is my favorite building in the city, too! As you could see, some grudges die hard between brothers. A long time ago I didn't care about one of the Freshman and, well, he returned the favor in kind. It was worth a few minutes of wall squats to get that listing agreement signed. Mark is driving a hard bargain but we found a line in the sand where we could both maneuver. If I wanted any chance at his whole portfolio I knew I would have to grit my teeth and make something happen.

Because I can never just have a normal open house, I think the International Open House was a great idea! Thankfully cash has no national origin and I was ready to scoop it up from anywhere in the world. I hope you enjoyed my Spanish. It may even be better than Christian's. 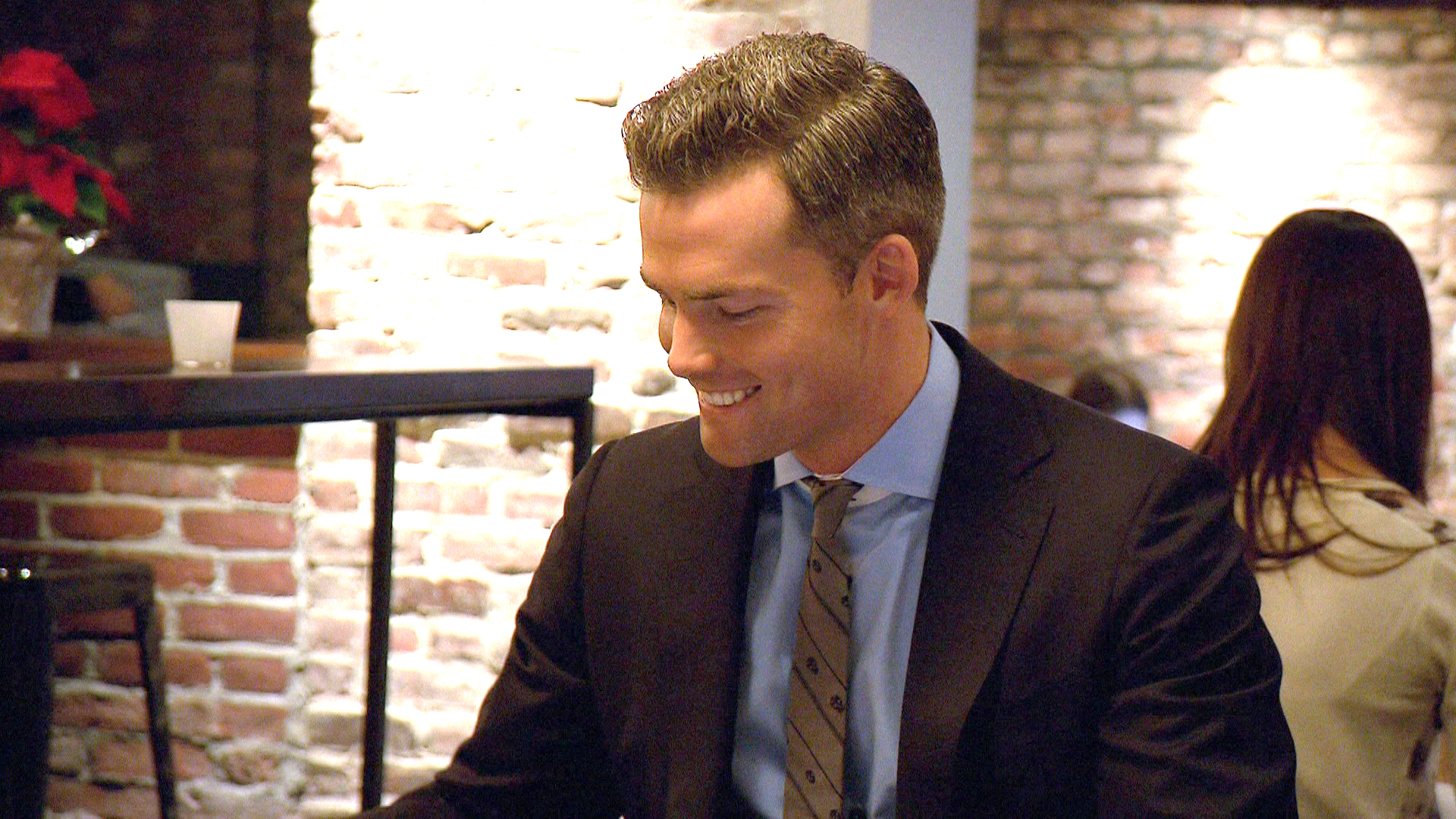 As for the negotiation, the Russians are still holding onto that harsh cold war strategy and even used my own deal against me. In this hot business, cold tactics like those are more common than you may think. Brokers are sharks, and you have to always be prepared for the worst. Tune in next week and we'll see how that whole business gets finished up.

Mark and I are at each other's collars but it's because we both care and want to get this done the right way. We're big boys and don't need to resort to green tea facials. I wouldn't be surprised if that becomes a treatment at my local spa. Don't judge me; you have to keep your pores guessing about what treat is coming next.

So just to recap on all the excitement, I just wanted to say; there's no crying in real estate! A developer cares about a broker, "falling in love with a listing," about as much as your last ex-girlfriend. This is a results driven industry and while passion is necessary, it shouldn't be blinding you with rage.

So the drama continues folks, we're only half way done with the season -- so let me just tell you, it's about to get even crazier! Buckle up, you're in for a wild time! Go get it if you want it and find me on Twitter at @ryanserhant or Intagram at @ryan_serhant!