Fredrik: It is Never Easy

There has been some chatter out there lately about MDL making it all look easy. Like we just list, do an open house, a buyer comes along, and we...well, just SELL! Cha-ching! This is why I love the (long and complicated) story of my latest West Village townhouse.

To recap: I met with the developer several episodes back when it was a complete shell, raw and empty. I introduced them to Jordan Carlyle, the amazing designer, and as a team we designed the layout and picked all the expensive finishes. With a lot of convincing and some disagreements, the finishes were paid for and the house took almost a year to be built. I was unsuccessful selling it during this time because people had a hard time envisioning the finished product (despite my viewfinders! LOL).

Show Highlight
Fredrik's Innovative Way to Show off a Listing 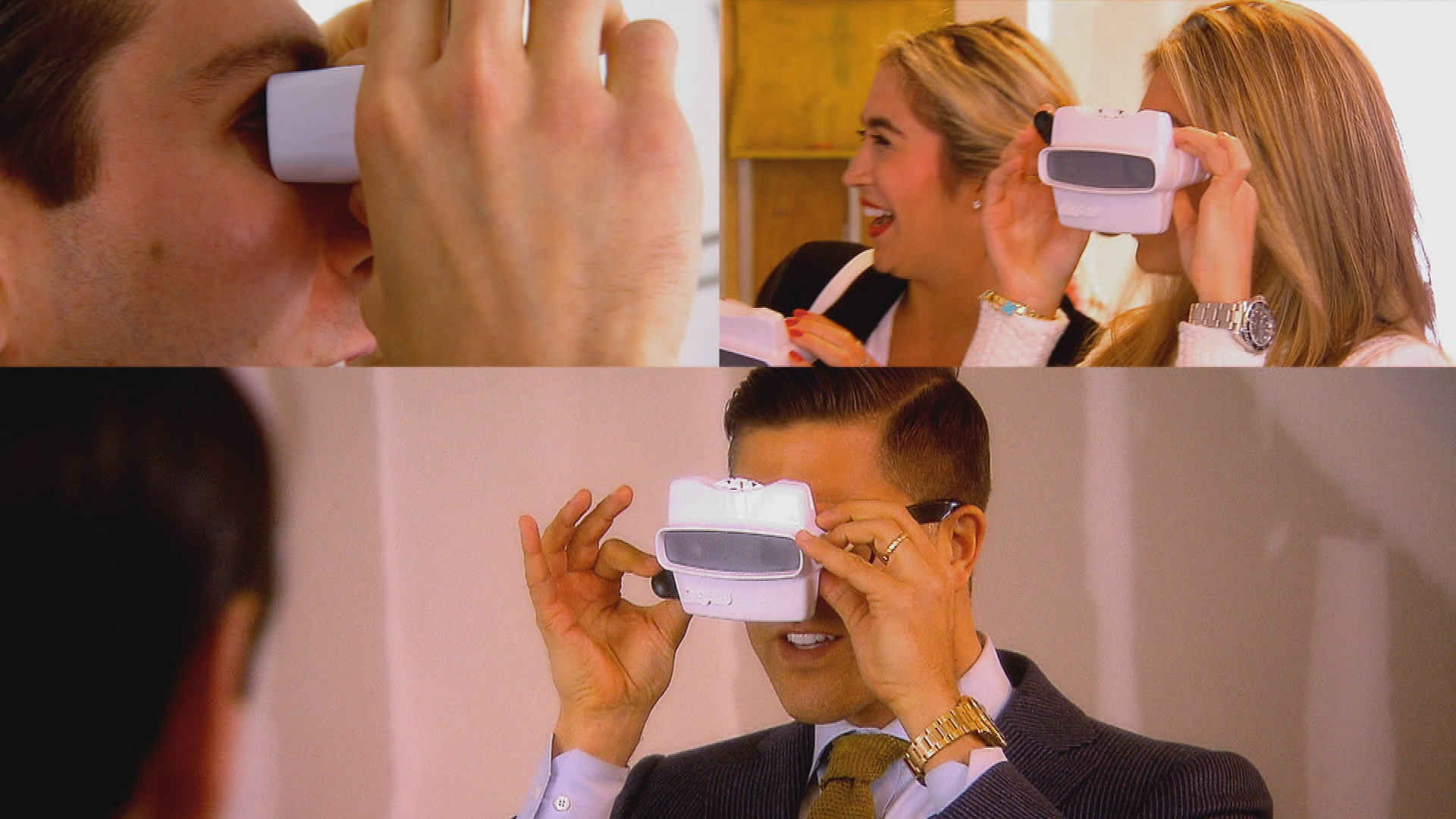 Then I got my stager, Cheryl Eisen to come in and transform the house once again and then finally, this buyer came in and started negotiating. He was a real tough cookie, let me tell you. As you could hear on that phone call, it took a lot of Swedish meatballs to stand up to that type of master-of-the-universe buyer, to be able to put my foot down and at the same time reel him in, AND then set a RECORD for the neighborhood.

To sell a house over $3,000/sqft, downtown, with a small garden, and no double height living room is just amazing and something I'm still proud of. The point is: it is NEVER easy, and these three episodes following the sale of this townhouse show exactly that. And think of production of the show itself for a minute, we started filming this house a year ago not knowing at all what would happen to it. I salute my producers and the network for also having big meatballs to film, in reality, stories we have no idea where they will end (or sell). Lots of love and see you next week where I take on a new $300M development project and let it rain with cats and Mouseys.

The Tao of Fredrik Eklund

All Posts About
Fredrik Eklund
You May Also Like...
Recommended by Zergnet
Latest Posts