Ryan: This Episode is Ridiculous

I'm going to start this blog post by saying I think this episode should fall under the definition of the word "ridiculous."

I've known Eddie Shapiro for a very long time. Not only is he my boss, he's really the only boss I've ever had (except for Emilia). Sure, I had summer jobs with bosses, but Eddie was my first boss in my first real job out of college. I remember sitting across from him at the original Nest Seekers office on 49th and Madison as a rental agent. He would look at me and ask what I was wearing almost every day. Not because there was a strict dress code, but because I would come to work in cowboy boots and khaki pants (my nicest clothes back then), and he would literally ask me, "Why?" He would also consistently tell me I talked too loud.

Now my clothes are nicer, I use my inside voice, and I get to sell his apartment! This was not the easiest deal, by the way. Eddie bought two apartments at 57 Reade Street and combined them to create a beautiful 3 bedroom home. The home was the easy part. The price Eddie wanted? Not so much. 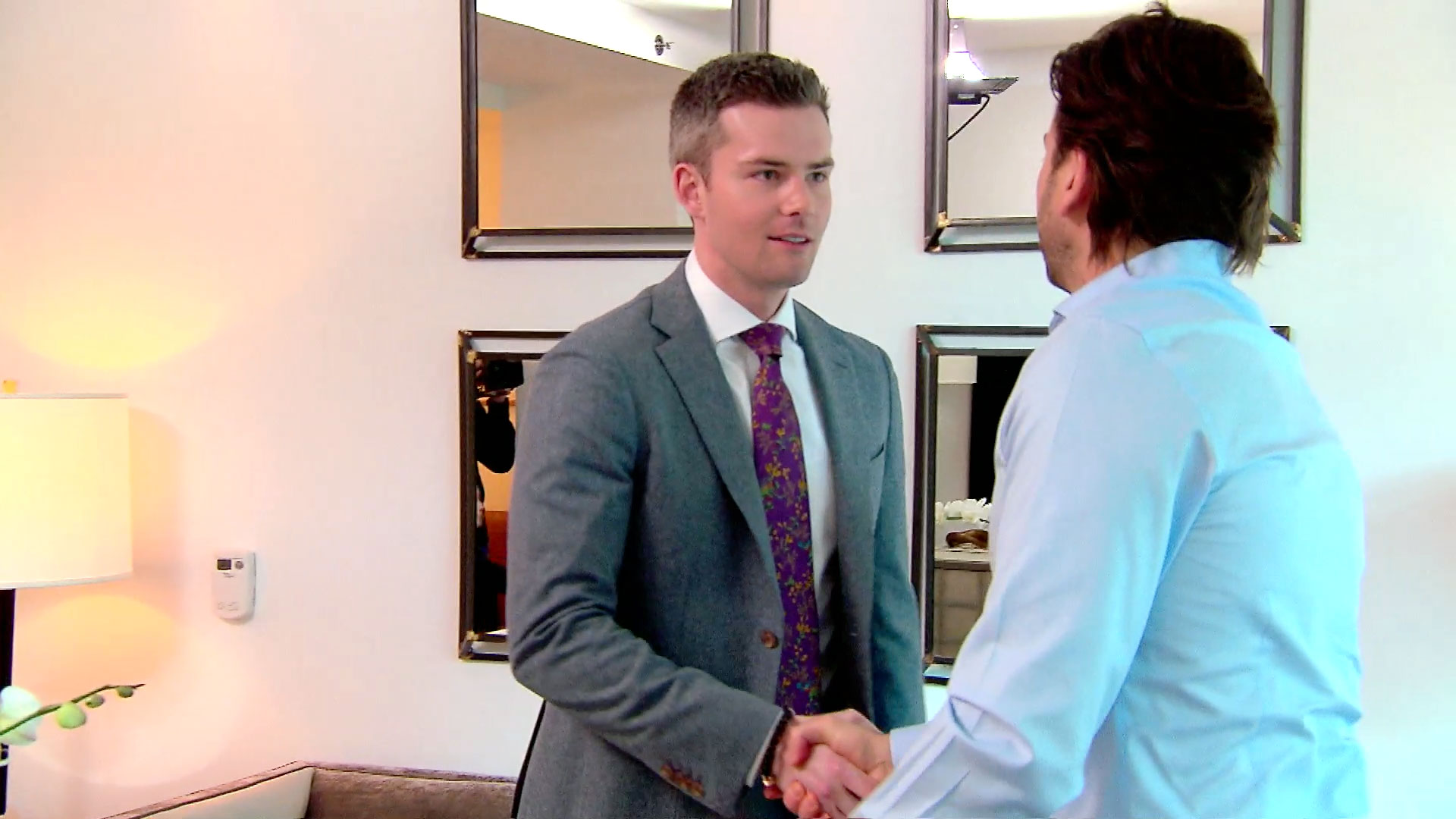 What you don't see in the listing appointment is at least another hour's worth of price negotiation. Only at the very end, when his son Aiden stepped in, did Eddie agree to a listing price. Isn't it ironic that the guy who owns a real estate brokerage is a difficult seller?

And I think the art was payback for all of my loud talking back when we shared an office. I like to keep things simple, and having this task of selling all of his art, on top of the job of selling his apartment, just felt like punishment to me.

On the night of the open house, I had fun with the idea of who this artist could be, and I gave him a backstory. I think I came up with 160 stories that night about who this mythical artist could be. But at the end of the day, at least we sold it.

Show Highlight
Ryan on the Art of Selling Art 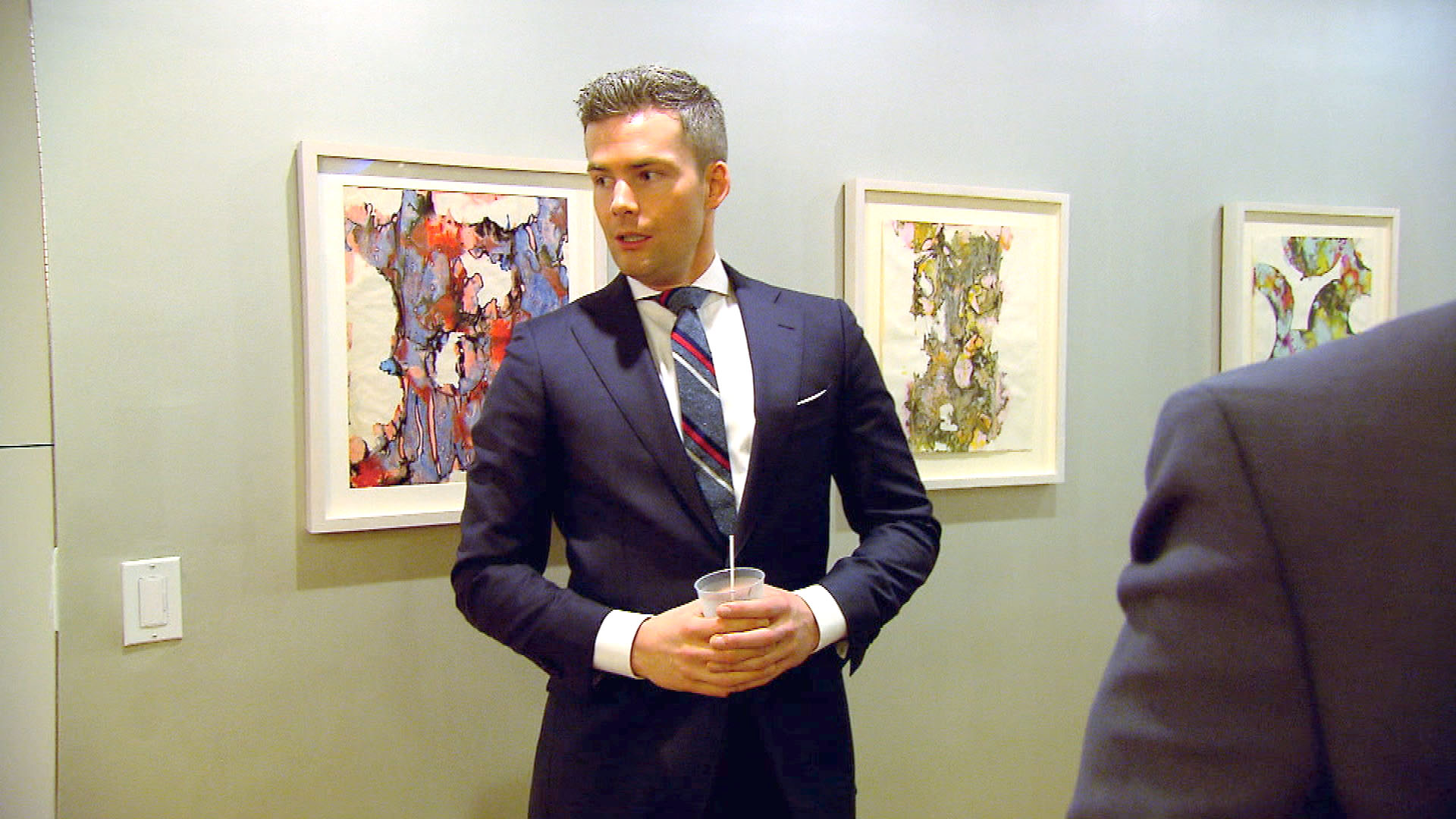 I love you all for reading this. My fans are my reason for working as hard as I do. Please follow me on Instagram at @ryan_serhant and on Twitter/Facebook at @ryanserhant.