Preview
Steve Gold Is Not a Fan of Early Open Houses 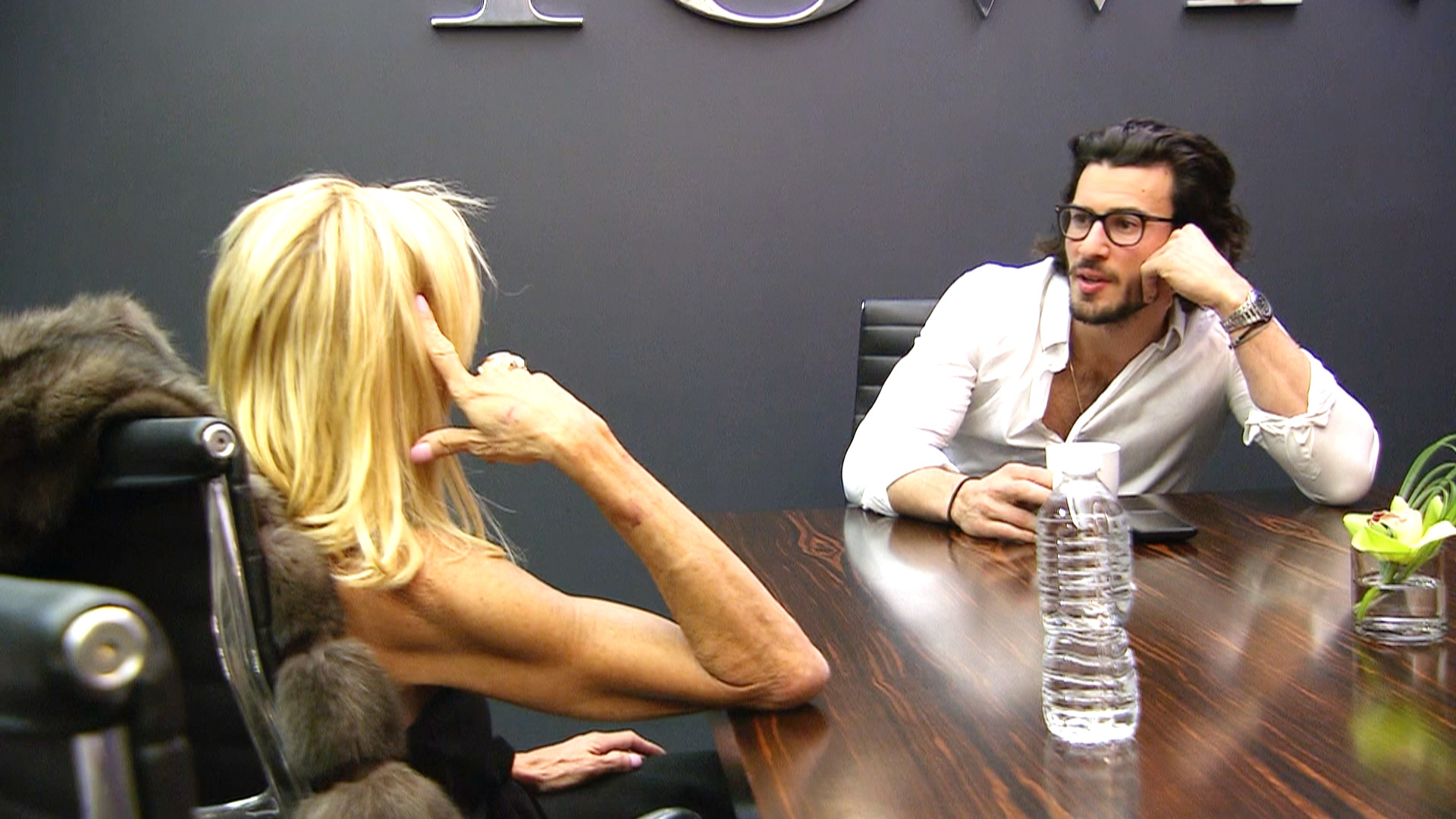 This week's MDLNY was filled with old acquaintances. For starters, Steve Gold was hired by an old NYU classmate to sell her Soho penthouse. With three terraces (with real grass), a wood burning fireplace, and an unbelievable location, this $16 million listing would be a dream for Steve...except that he's forced to co-list with a commercial agent. 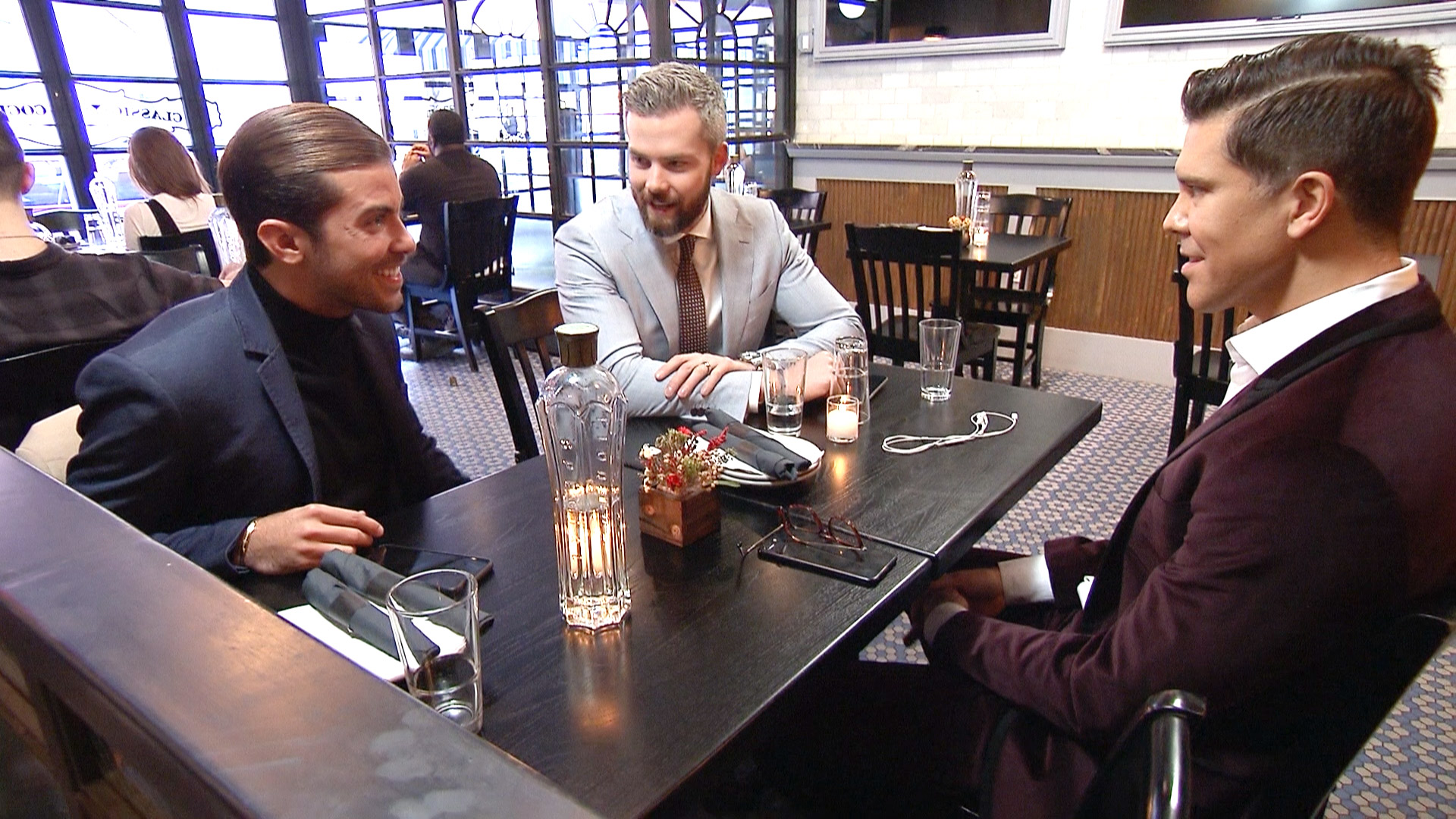 Then, our old friend, Luis D. Ortiz, came back for lunch with Ryan and Fredrik, upstaging Fredrik's gelled hair with his own. Luis made quite the announcement but was received with apprehension from his old colleagues.

It was a love affair for Ryan this week as he hid his "Listing Mistress" from client Alan. This might have been the only time cheating paid off, as Ryan's "Mistress" got Alan a $50,000 per month renter. Up next for Ryan is a five unit building that hugs the Highline but sits next to an ominous construction site.

As for Fredrik, he finally sold the penthouse of 5 Beekman Street, a building that acts much like a mullet: hotel on bottom, apartment building on top. Historical bottom, modern glass on top. Business on the bottom, party on top. You get the picture - this building is one of a kind.

Where Do Fredrik and Ryan Think Luis Will Be in 5 Years?