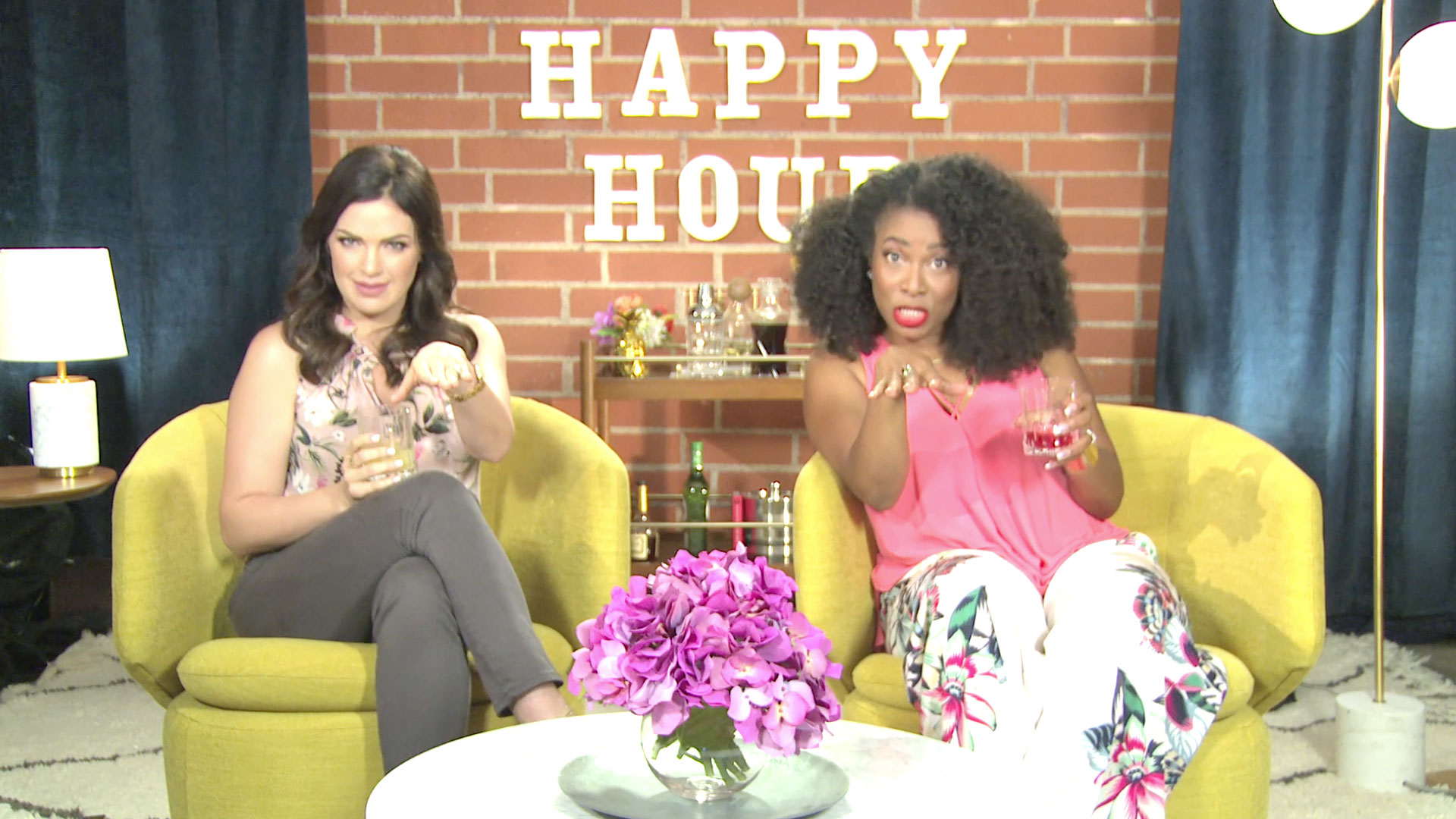 It's pretty obvious that Meghan Markle will not be spending Christmas with her dad, Thomas Markle. (Oy. It's a long story.) And though rumor had it that the pregnant duchess might be eating flaming pudding with her yogi mother, Doria Ragland, it looks like this is not to be.

Here's the latest on how the royal holiday dinner is shaping up. An insider told Us Weekly that although Ragland is, of course, "welcome at [the Queen's Norfolk estate] Sandringham," she "wasn’t formally invited for this Christmas."

Traditionally in-laws don't attend these events but tradition was already broken last year. “Attending as a fiancée is a first for the family,” an insider told Us Weekly last December. “Given that Meghan doesn’t have family in the U.K., it’s only right that she spends Christmas with Harry and his.”

Now other royal sources are going on the record to say that it's likely that Doria was not ever invited after all for this year's festivities ... lest anyone think she turned down an invite from Her Majesty.

"My understanding is that she’s not going," royal correspondent Victoria Murphy told Yahoo UK‘s The Royal Box. "I don’t think that’s because they weren’t able to or anything like that, I just think it’s not usual for in-laws to go...I know it was suggested that she was going to go, but that was never confirmed."

That doesn't mean, however, that Ragland will be keeping her distance from the royal family indefinitely — especially when her grandchild enters the picture. Us Weekly also reported that Meghan is hoping her mother will move to the U.K. after the baby is born.

And though Doria plans to keep her home in California, she's going to rack up frequent flier miles fast: "She has told friends that she would keep her house in Los Angeles but is indeed planning on spending a majority of her time with Meghan,” said a source.

Let's Talk About All the Drama Surrounding Meghan Markle

Meghan Markle's Mother Reportedly Made an Emergency Trip to the UK