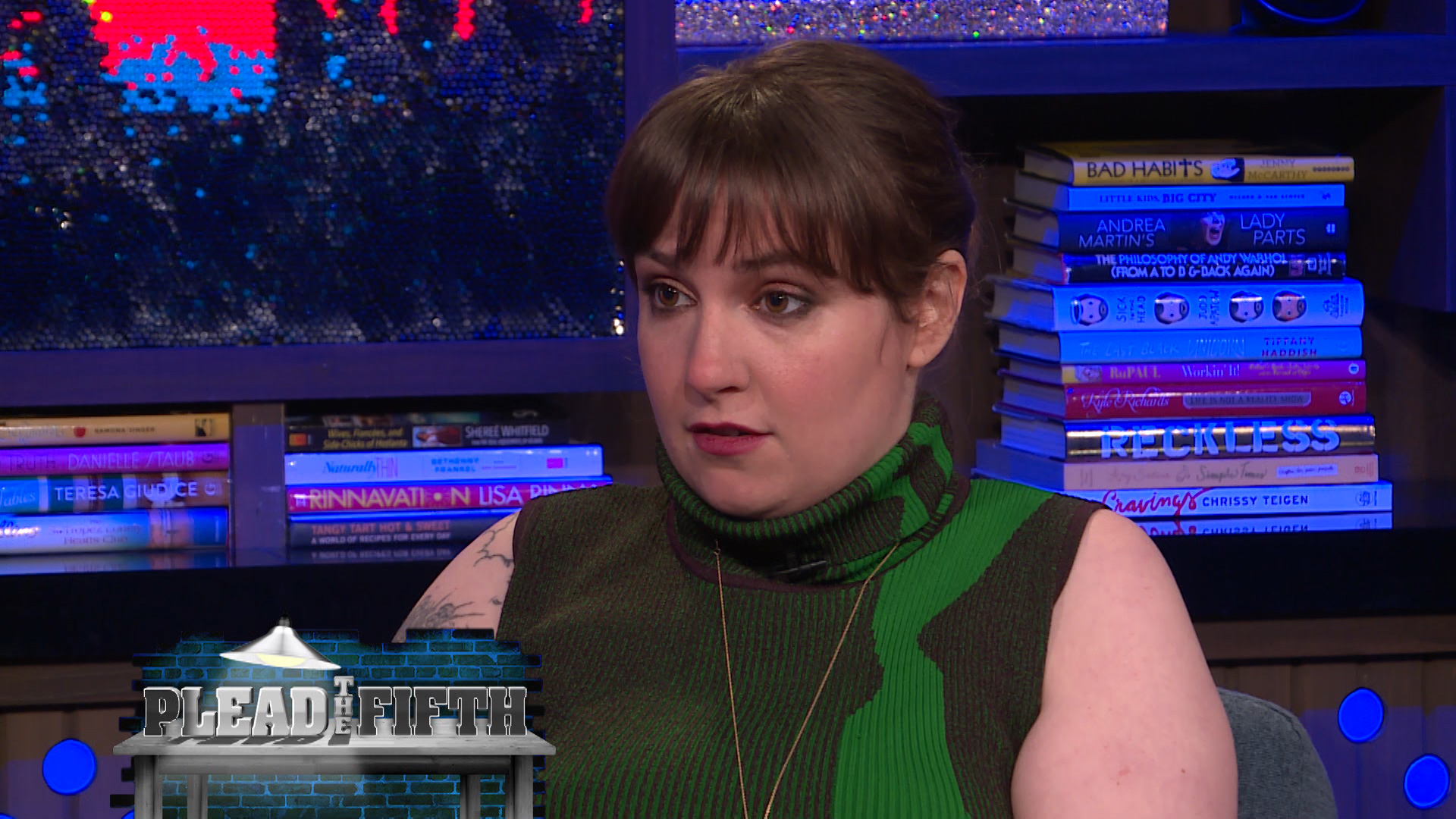 We're feeling ready for some good news (2018 has been a year, no?). So, if the latest rumors surrounding Taylor Swift are true, we're ready to throw some rice and swig some champagne in glee.

According to a source who chatted with US Weekly, Swift's boyfriend of two years, Joe Alwyn, might be studying up on carats and clarity as we speak. "Joe is very keen on proposing soon,” the source said. “But he wants to make it unforgettable and extremely special." No pressure!

And is the lady likely to say yes? The source added: "[Joe is Taylor's] dream guy. Taylor’s going to be over the moon.”

We're totally rooting for this couple. Not only does Alywn seem like a true English gentleman, but Swift has kissed enough frogs already. Just watch what her pal Lena Dunham had to say about Swift's motley crew of exes, in the clip above.

This Is Taylor Swift's Worst Ex-Boyfriend, According to Lena Dunham