Are You Young and Fertile? If So, Josh Duhamel Wants to Date You 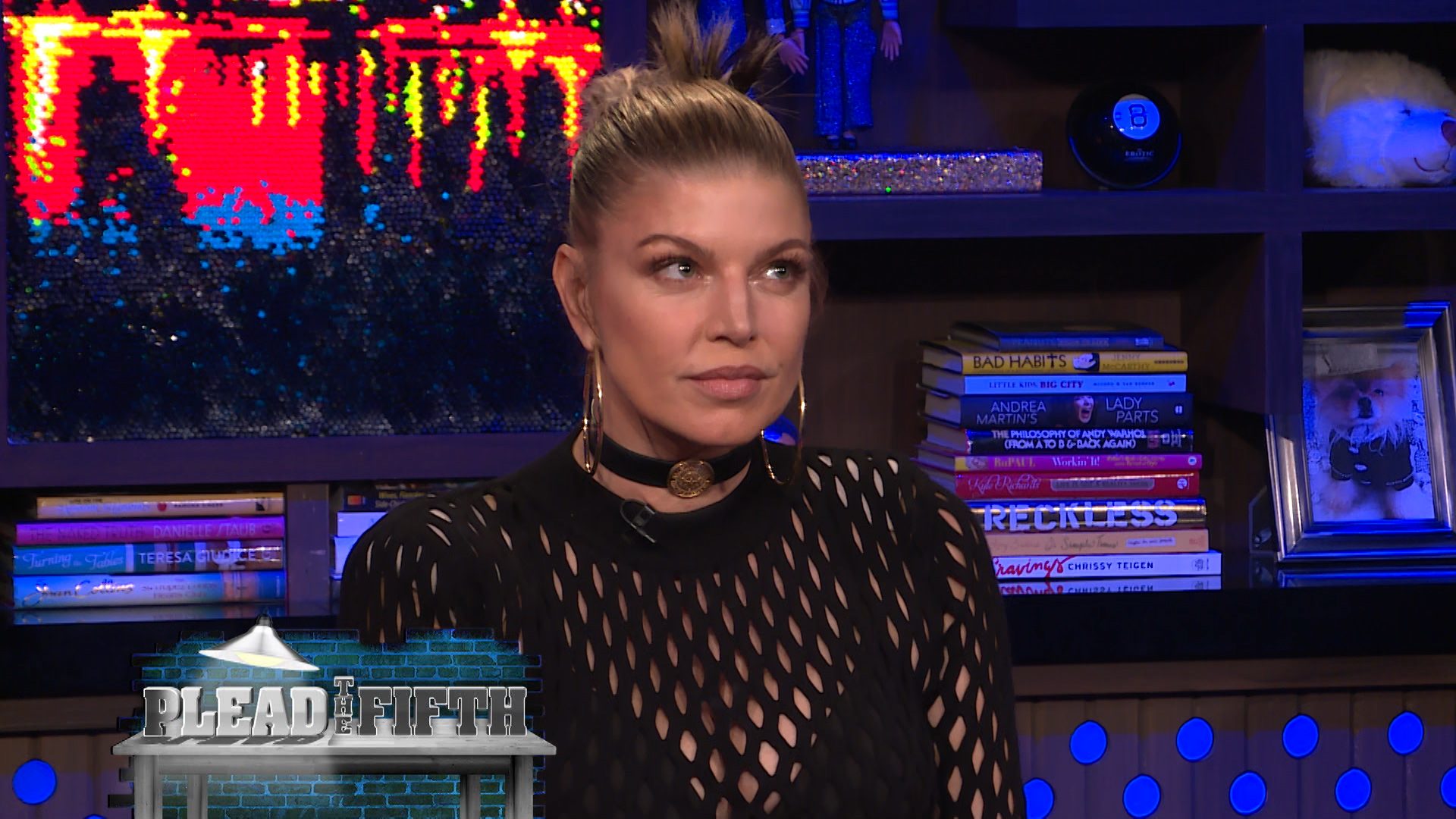 Well, now that we've had more than a year to process the fact that Josh Duhamel is no longer Mr. Fergie-licious, we think we can accept that he's ready to move on to another relationship. And when the actor sat down to chat with Dax Shepard for the Armchair Expert podcast, he shed a little more light on what he's looking for next in the romance and family-life department.

Duhamel, who shares five-year-old son Axl Jack with Fergie, said: "I’m not 30 years old anymore. I’m 45. I want to have more kids in the next few years. So it’s more about finding someone young enough to have kids. It’s not as if I’m out there trying to just f— anything. That’s not who I am. I’m trying to find a girl that I can be with and have a family with."

Interesting. And speaking of armchair ... may we now play armchair psychologist? We'd like to posit that instead of just looking for someone young enough to bear children, Duhamel could consider dating a woman who already has a tot or two? After all, consider these findings from Psychology Today:

"It’s well known that men tend to marry women younger than themselves, a pattern that leads to increasingly unbalanced male-to-female gender ratios as you move up to older and older age groups. Men also have a lower life expectancy than women, leaving women in the 75-and-up age bracket with fewer and fewer choices of heterosexual partners." Just sayin', Josh!

Alas, it's been reported that the actor is dating a brunette beauty who's in her early twenties. All told, it was just a dinner date that somehow got leaked to the press, but just a little tidbit!

Meanwhile, Duhamel had nothing but kind things to say about his ex. "Fergie and I had a great relationship. I love that girl and I always will. Unfortunately, we didn’t work. But I will always have her back and she is the mother of my baby,” he told Shepard.

Fergie and Josh Duhamel Are Divorcing