Preview
Your First Look at Sell It Like Serhant 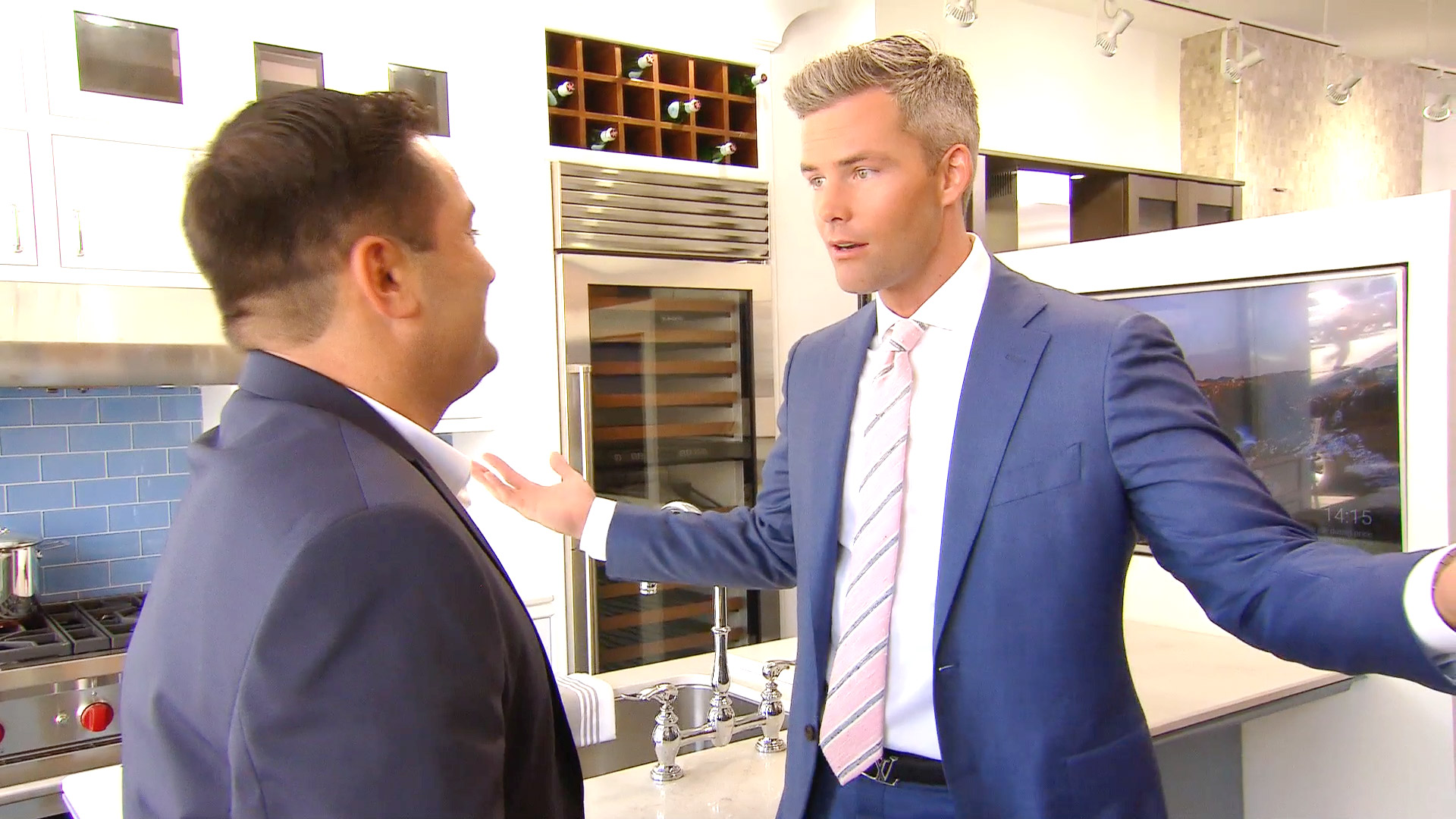 With Ryan Serhant’s new show Sell It Like Serhant coming to Bravo on April 11 at 10/9c, we all wish we could close deals like Ryan. But what makes this former ‘shark’ one of New York’s best real estate agents just so good at selling? Read on to find out.

1. He Loves a Good Face Mask 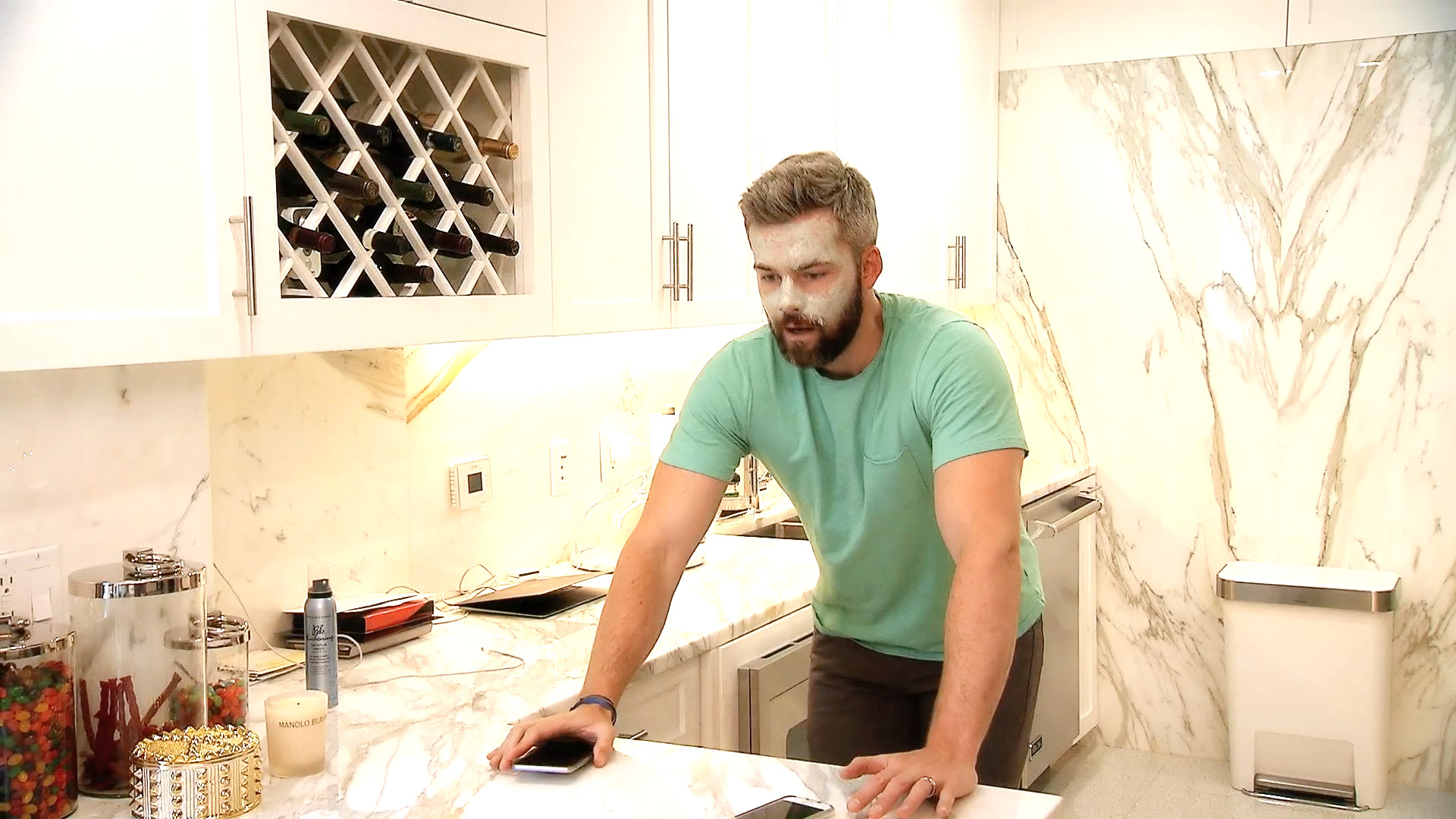 Just like staging an apartment helps sell it, so does staging your face with quality skincare.

2. He Loves His Wife

Ryan’s Instagram and Facebook are chockful of posts about his wife Emilia Bechrakis and how she makes him a better person.

3. He Knows Education is the Best Tool (Or Weapon?) 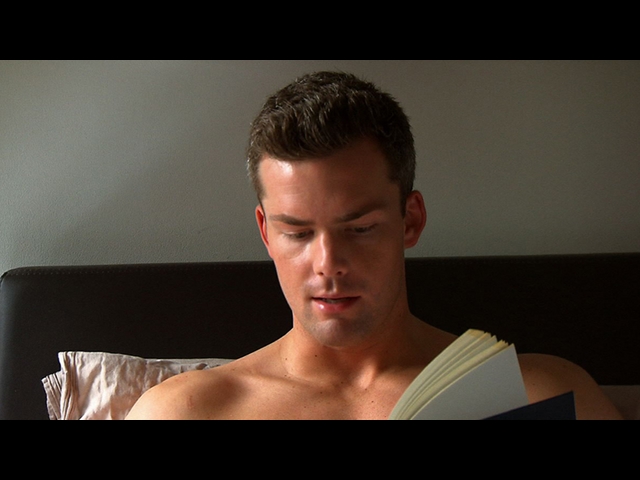 Taking it back to the first season of Million Dollar Listing New York, Ryan gets some tips from The Art of War with his pet snake named Snake (creative) as an audience.

4. He Doesn't Take Himself Too Seriously

5. He Would Do Anything to Sell a Property

Preview
Wait, Why Is Ryan Serhant Wearing a Pink Tutu? 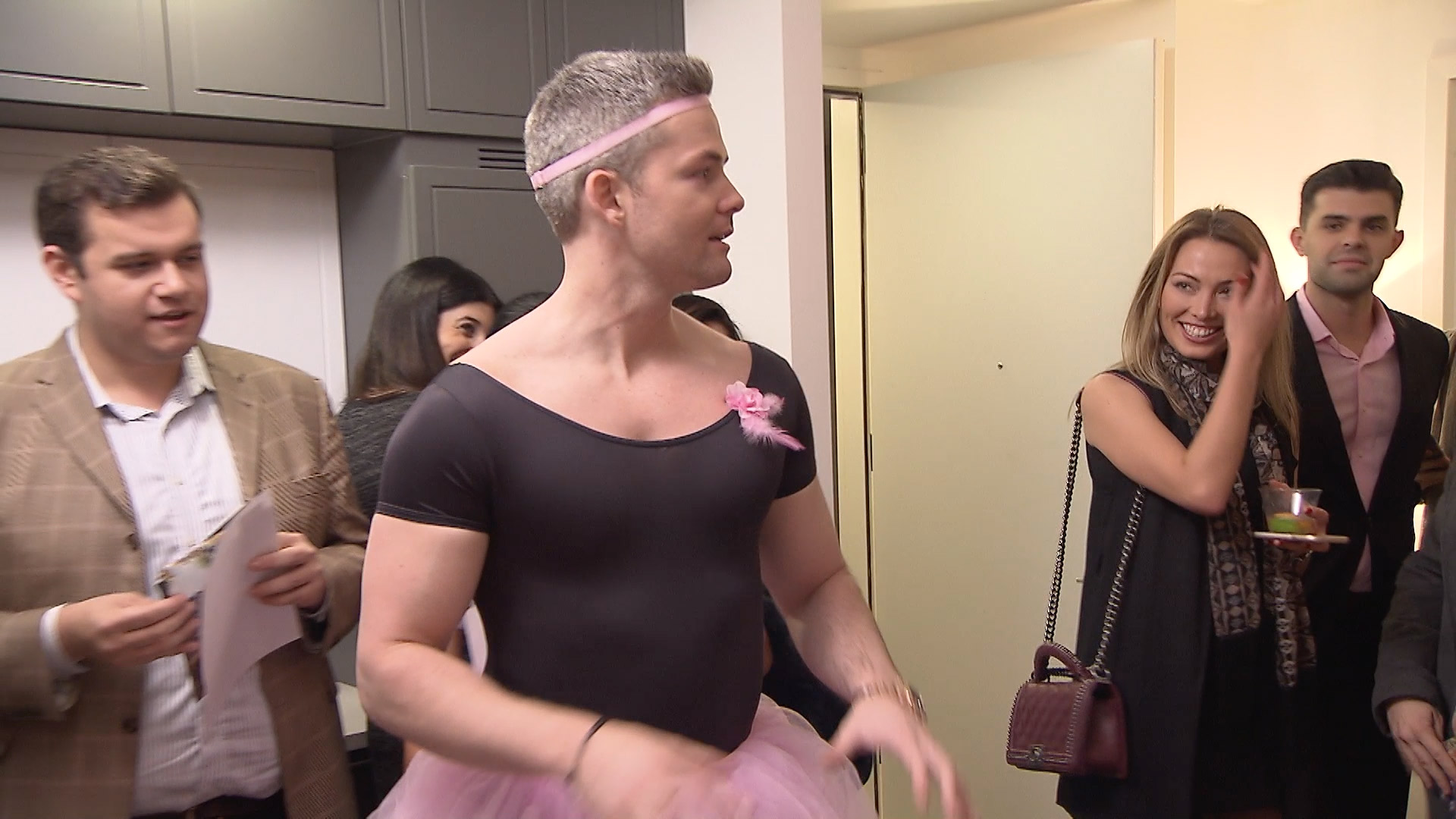 Yup, that’s Ryan rocking a pink tutu. In season five of Million Dollar Listing New York when some of his listings in Hell’s Kitchen weren’t selling fast enough, Ryan staged a few of the apartments in Hell’s Kitchen themes in order to pique buyers’ interest. 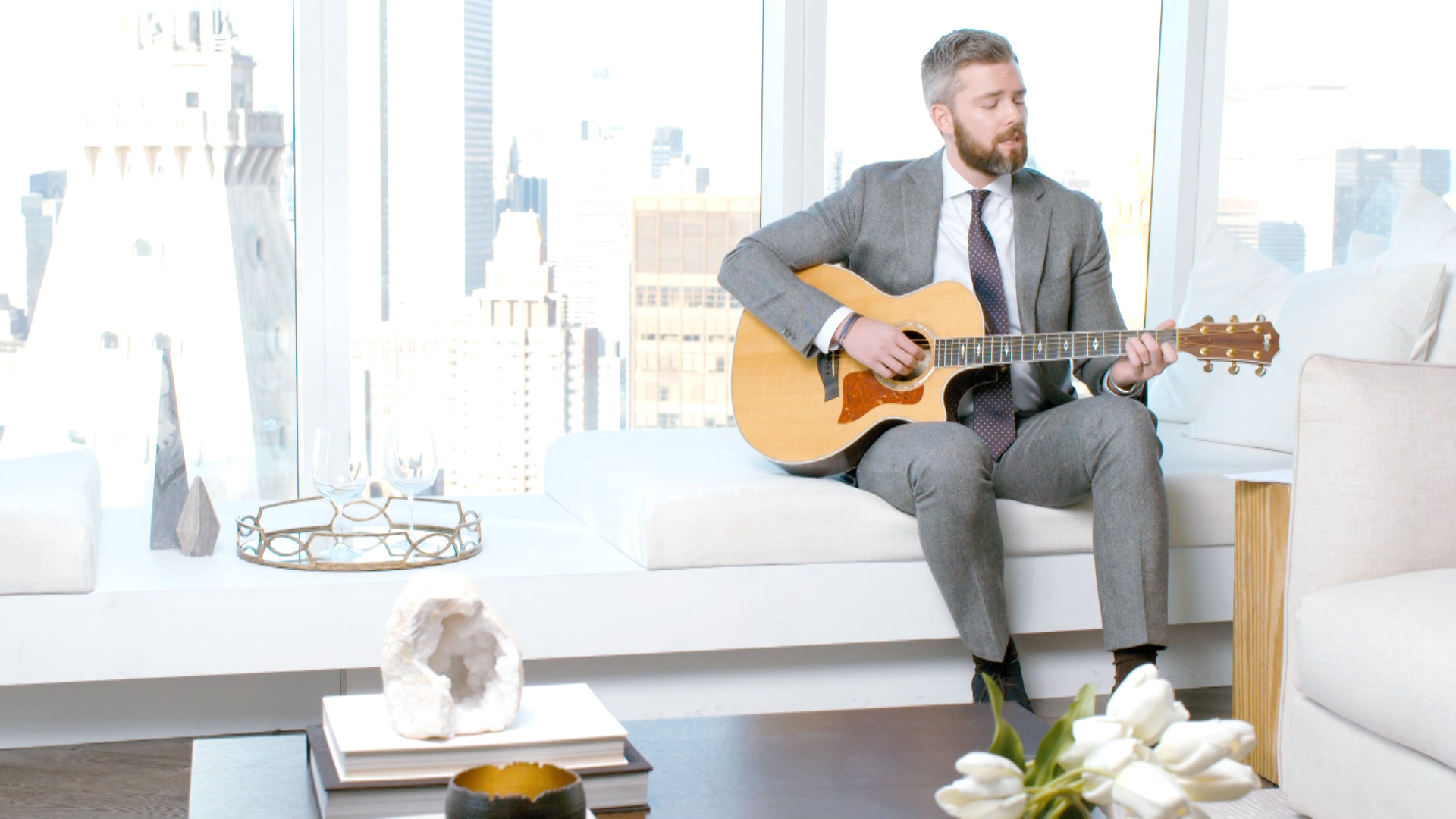 Who wouldn’t buy a home from a real estate agent who is also a prolific singer-songwriter?

You can catch more of Ryan’s stellar selling skills on Sell It Like Serhant, premiering on April 11 at 10/9c.

All Posts About
Ryan Serhant
Related Stories
The Daily Dish

What Ryan Serhant Looked Like Before He Had Gray Hair

Has Fredrik Inspired Ryan to Start a Family of His Own?

Ryan Serhant Tears up Over This Transformation

How to Sell...Scrubs and Lotions

How is Jen Doing Now?

Is This Salesperson Flirting with Ryan Serhant?