Ever since Mercedes "MJ" Javid announced that she and husband Tommy Feight were expecting a baby this May, we've been on the lookout for a baby bump. Back in December, the Shahs of Sunset mama-to-be gave us a glimpse at her bump while wearing a two-piece, but we haven't been able to get a full read on Baby Feight... until now.

On February 2, MJ posted an Instagram video that gave us an idea of how her first-born is growing. Laying down, she panned over her bare stomach.

"This is how much baby bump I have right now," she said.

MJ previously addressed fans who were apparently wondering why she didn't seem to have much of a bump at all. In December, she said, "My due date is on May 11 and people are saying 'Why aren't I showing, why I aren't I showing?' I think that it's a combination of two things: the first thing is that people don't always show when they're only 19 weeks, which is where I'm at. Number two: I'm not stick thin," she said on Instagram Live. "I think that from the side I'm definitely thicker and that I'm getting there, but I don't think that people always show that early."

Relive the moment MJ revealed her pregnancy to her Shahs friends, below.

Show Highlight
MJ Reveals to the Group That She's Pregnant 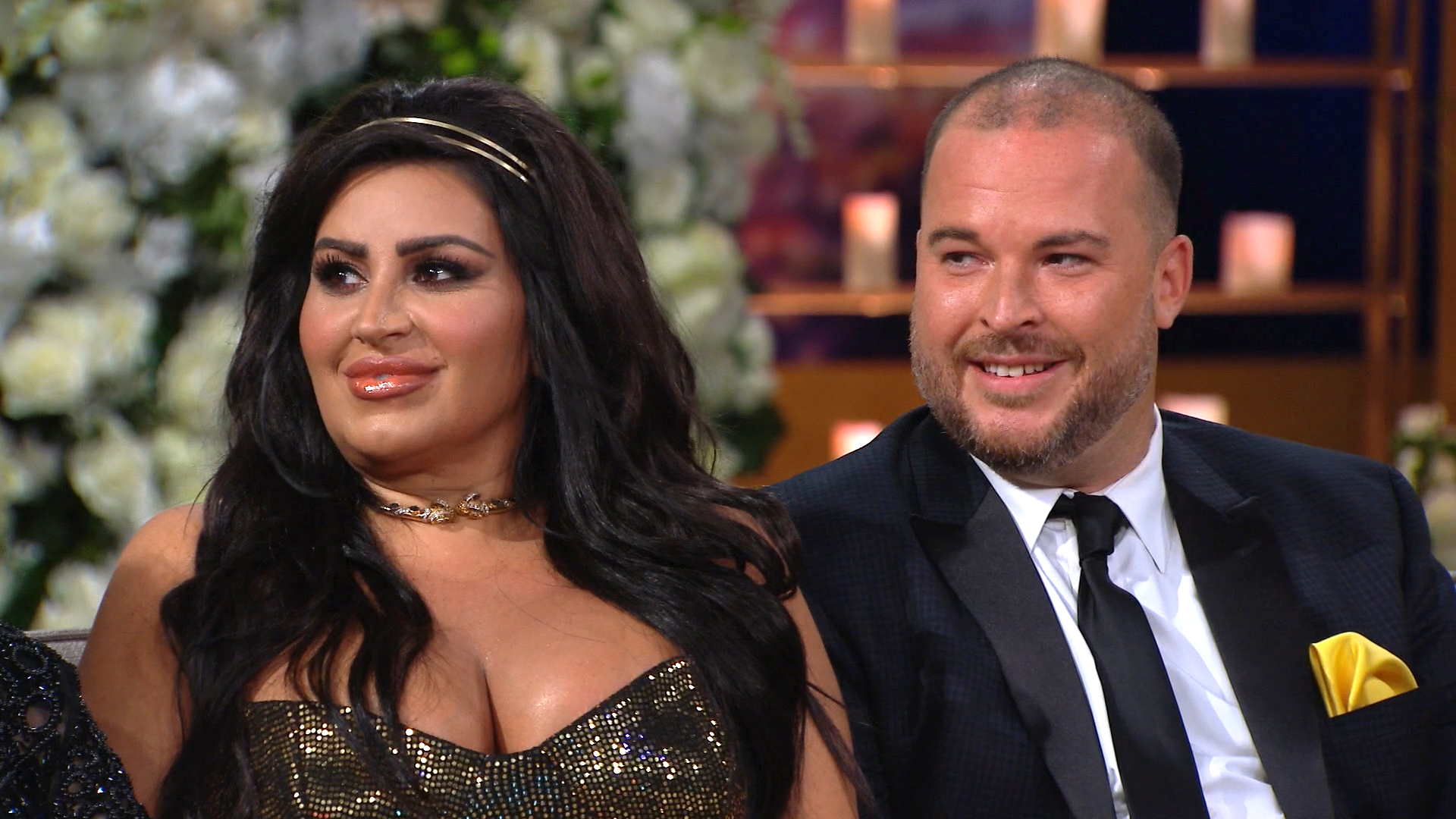