Mike Shouhed Agreed to Buy the House Reza Farahan Recommended...Without Ever Seeing It 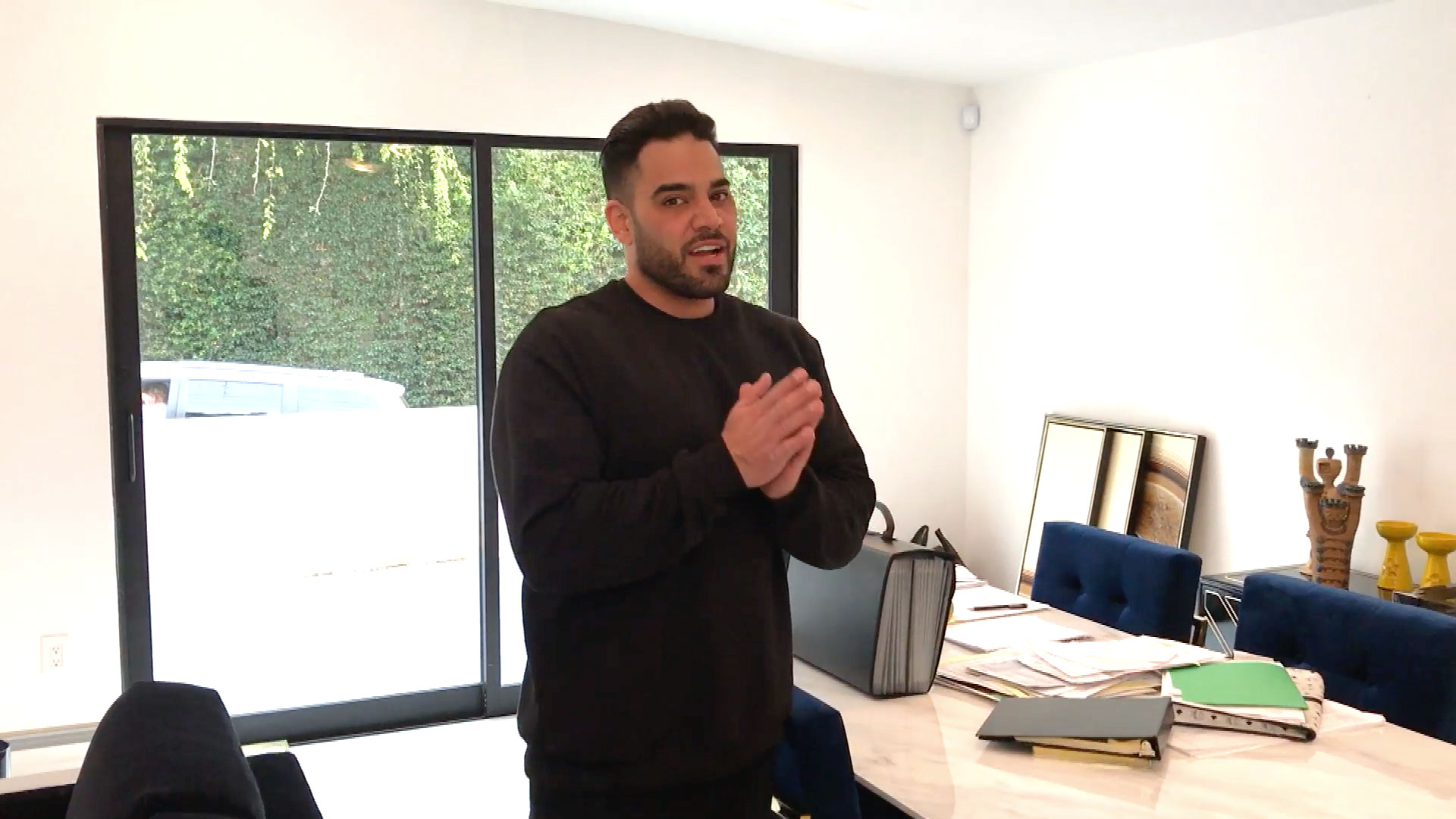 When Mike Shouhed was looking for a fresh start post-divorce, his Shahs of Sunset friend (and professional real estate agent) Reza Farahan started keeping an eye out for the perfect new home. And once he found it, he told Mike to move on it quickly.

"I love Reza, he’s the one that found the house," Mike told Most Wanted. "He calls me and is like, 'This house just came on the market like 30 minutes ago — this is your house, go buy it.' I said okay. I didn’t even look at it before I said okay, I’m gonna go buy it, because that’s how much I trust him. Rolled up to the house, called the name on the sign, it just so happened that the next door neighbor is the listing agent so I told him I want him to come over and I want to look at the house. And he said the open house is on Sunday, come back then and I said no I want to look at it right now. Looked at the house, in 30 minutes I wrote the offer. By the time I was driving home, the agent called me and said, 'You got the house. We’re canceling the open houses Saturday and Sunday.' Because the guy who had the house was in the backyard listening to me talk to the agent and you know I finessed it and I got it."

"Yeah you know I’m learning from my boy Josh Altman," he said. "I sold the dream to the agent to sell me the house."

After putting so much love into remodeling the home, Mike feels that the abode is part of his family now.

"It’s hard to pinpoint my favorite spot of the house because when I bought the house it was beautiful, the bones, because it was a Mid-Century house, but I gutted the entire thing and I was there for like 11 months from like six in the morning to like six at night," he said. "So I literally was the general contractor for the house so I love all of it because it’s like my child so I’m really excited about it. . . the house just has a ridiculous kitchen with brand new state of the art appliances. I put in a crazy bar, my fireplace is the only thing that’s original from the house because it’s wood burning so I kept it but I wrapped it in marble. It’s a complete bachelor pad and it’s just all white and I love it."

To see more of Mike's crib, click on the home tour video above and tune into Shahs on Thursday at 9/8c. 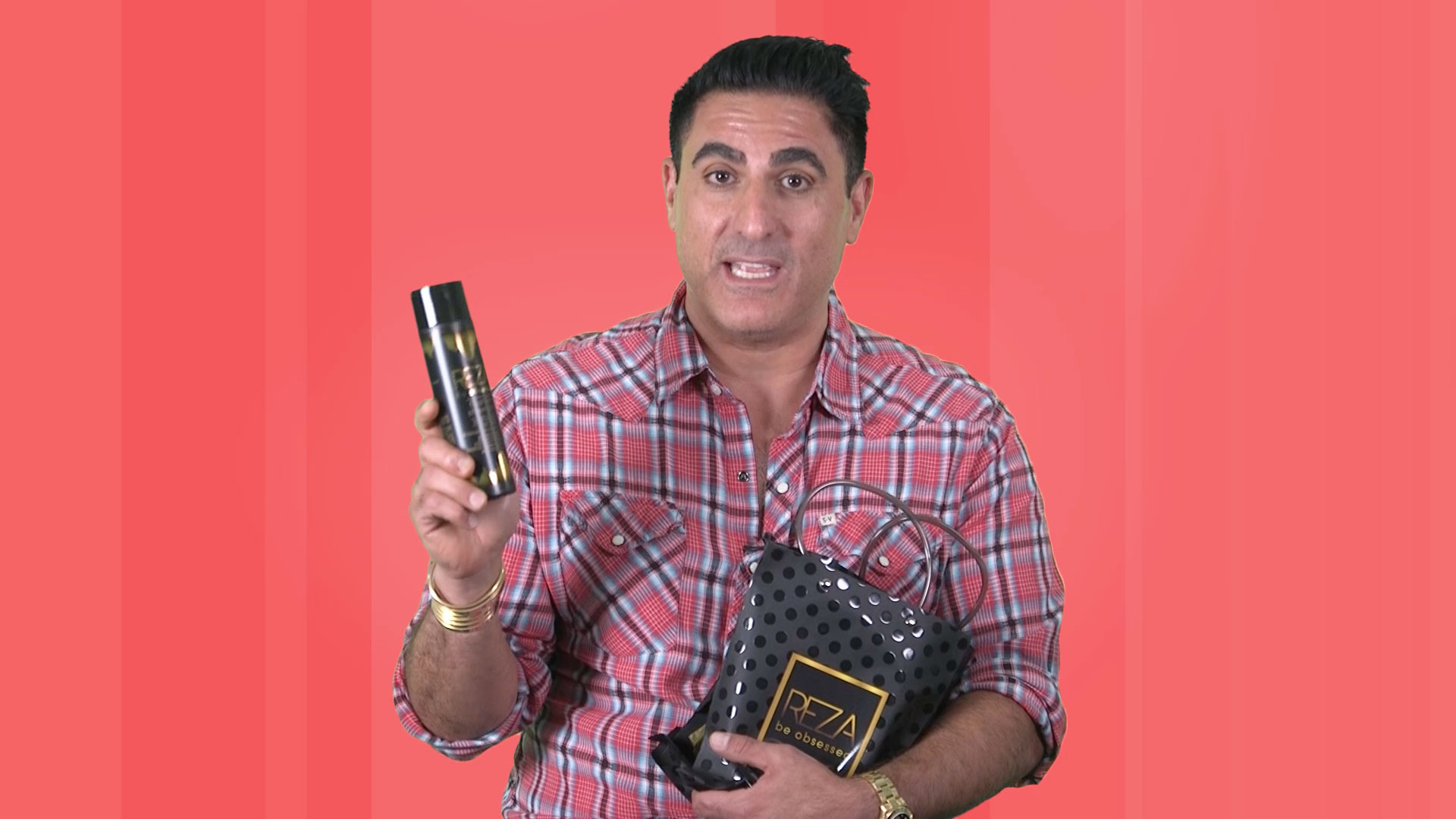 Reza Farahan Is "Obsessed" with This New Bedroom Item

Why MJ Javid Won't Put Any Curtains in Her New L.A. Home