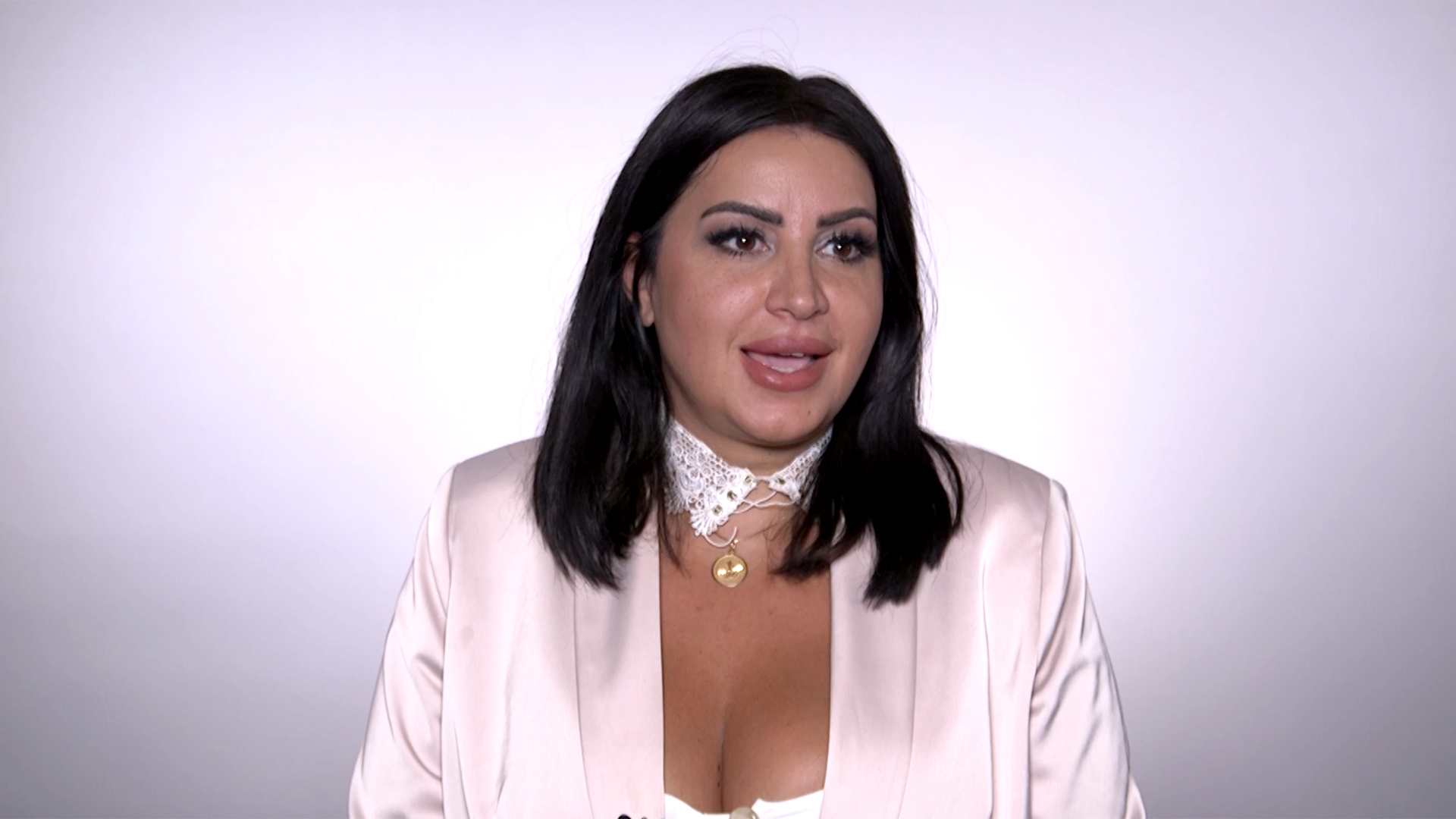 Mercedes “MJ” Javid has a lot coming up on the horizon: Just a few months after her marriage to husband Tommy Feight, the Shahs of Sunset star announced that she was also giving birth. Her baby was conceived via IVF, and MJ and Tommy have also apparently picked out a name for their future child—but they’re keeping it a secret for now. “We do happen to have the name,” MJ said. “And the name is actually unisex. We’re holding onto that.”

As for the delivery itself? Well, turns out that MJ wants a little mystery when it comes to that too. In an interview with Entertainment Tonight, MJ revealed that she doesn’t want her husband in the delivery room when she gives birth. “I don’t think that’s a good idea. I want to keep my marriage intact,” MJ said. She wants to keep that little bit of secrecy in the marriage, and thinks having Tommy in the delivery room might ruin that.

MJ also gushed to ET about how great her husband has been throughout her pregnancy. “It's been easy,” MJ told ET. “He'll do anything for me. I can send him out for any cravings at 3 in the morning. He doesn't say no.”

MJ and Tommy's baby is expected on May 12, 2019 (Mother’s Day!), but until then, the two are just enjoying some alone time and getting through the pregnancy together, even though MJ has been lucky enough to not have too many horrible symptoms. “OK, I complained that I have to wake up six times a night to pee, and then all the moms are like, 'You will wish that all you have to do is get up six times a night to pee!'” she said. “So, I think that the fear is going to onset soon. I'm going to wind up doing all the work, [Tommy’s] gonna be the old-fashioned guy.”

Who Is Tommy Feight? Get to Know Mercedes "MJ" Javid's Fiance