How to Make a Sazerac 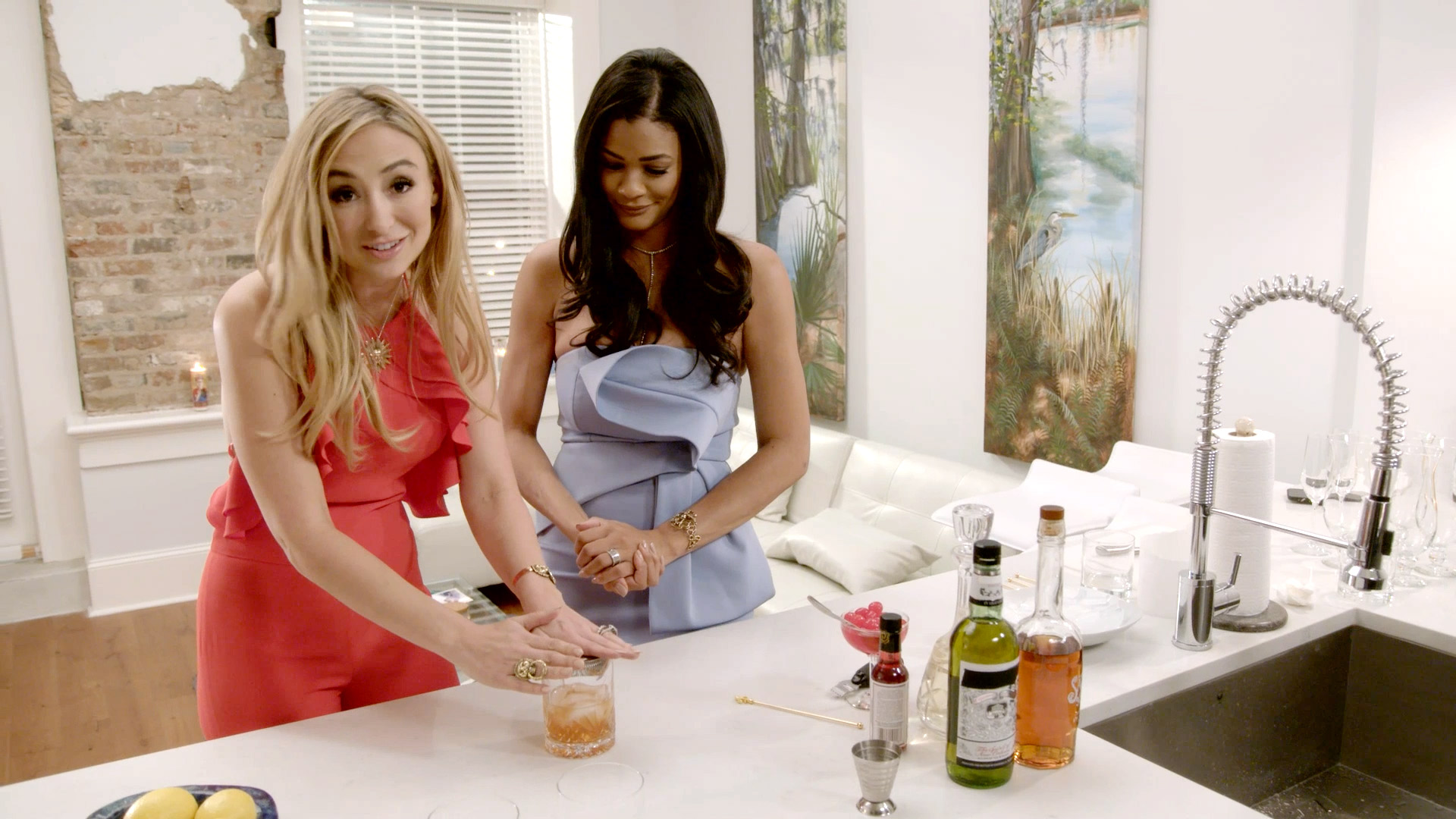 Though every hour is considered a happy one in New Orleans, anyone with a penchant for spirits and bar accessories should know how to mix up the area's most famous cocktail. It's called a Sazerac, and guess what? Southern Charm New Orleans' Reagan Charleston is a direct descendant of the drink's creator! Reagan recently told The Feast all about her familial ties to cocktail history — and she and cast mate Tamica Lee even showed us how to make a Sazerac ourselves.

"This is my family recipe," she tells us in the video above, "and not because it's like something my mom came up with and she has a way that she likes it. It's a family recipe, because my ancestors invented it." (This is what some might call goals.)

How to Make a French 75 Cocktail... With Southern Charm New Orleans Flair

Reagan elaborates, "My ancestor, Antoine Amédée Peychaud, was an apothecary, and this concoction [Peychaud's Bitters] was medicinal. It became the most famous drink in the city and then the country and then the world! And for the longest time running, we were known as the very first cocktail."

Ready to shake up a taste of history? Press play above see Reagan and Lee craft the classic Sazerac Reagan says is "in my blood."

Is #SouthernCharmNOLA the Hottest Group of Charmers Yet?