Kathryn Calhoun Dennis and Whitney Sudler-Smith Have a Special Announcement 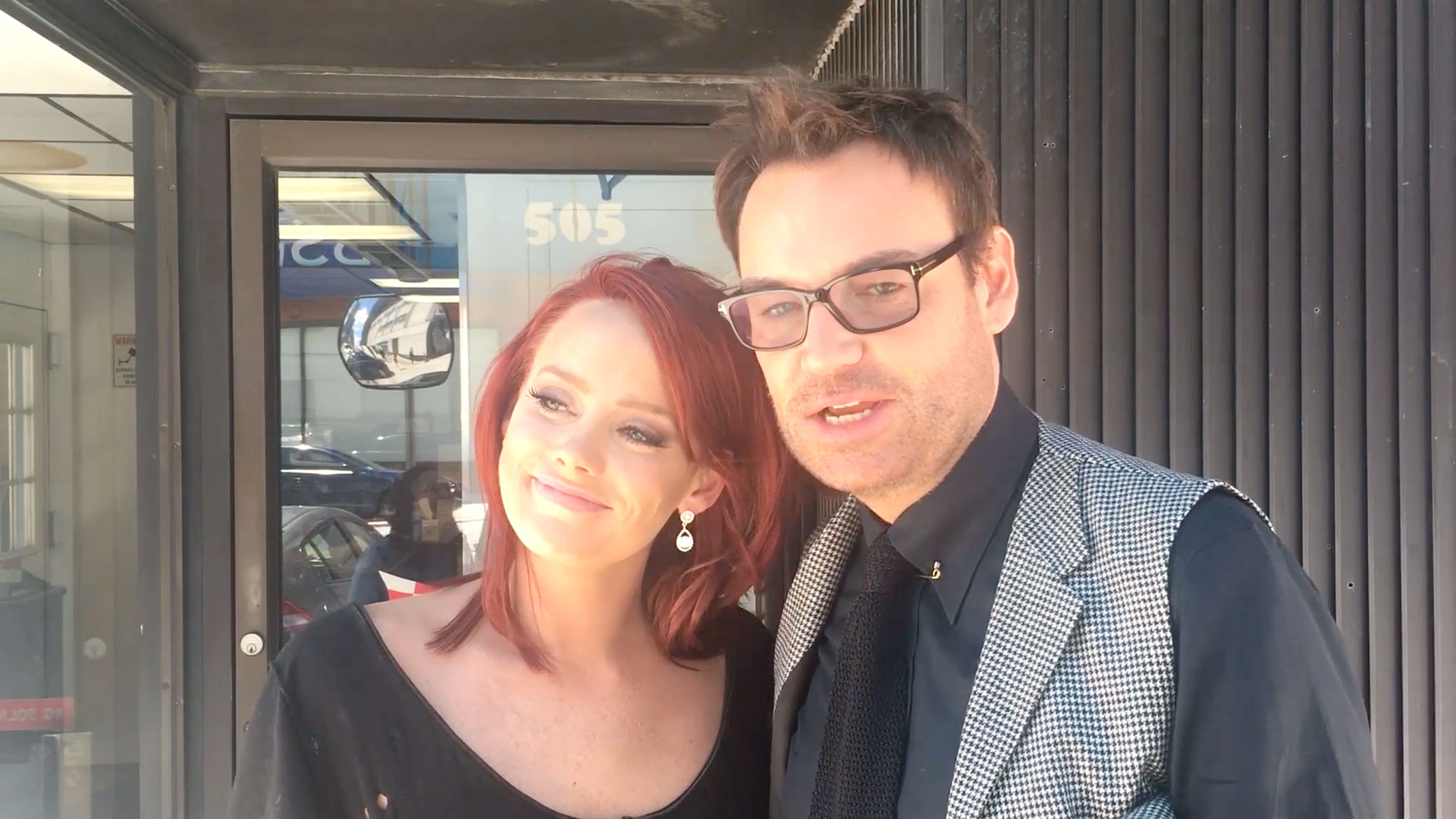 We chatted with Southern Charm’s Kathryn Calhoun Dennis and Whitney Sudler-Smith during a break while they were shooting the season 4 reunion. Whitney kicked the chat off by making a very big announcement by saying, “Kathryn and I, we’ve announced our engagement…” Of course knowing Whitney, we should take most things he says with a grain of salt and the truth is the two are not engaged and not even an item, but it was nice to see that the two Charmers are friends again.

And don’t miss Kathryn also open up about why she changed her hairstyle (which we absolutely love by the way!) in the exclusive video above.

Watch part one of the Southern Charm season 4 reunion this Monday at 8/7c.

Preview
Your First Look at the Southern Charm Season 4 Reunion 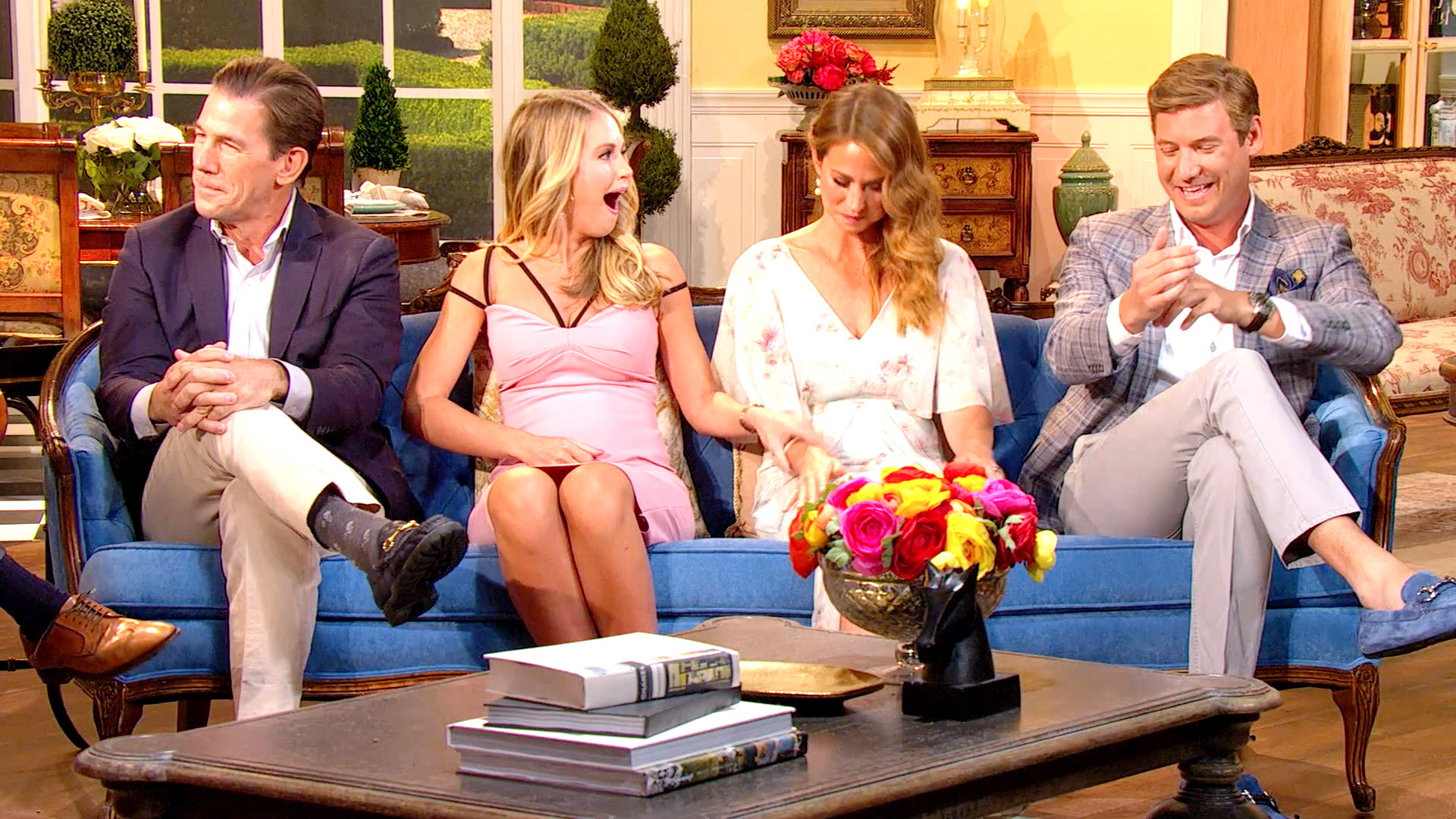 What's the Latest on Naomie and Craig's Relationship? We Have the Scoop!

You May Also Like...
Recommended by Zergnet
Latest in Road to Reunion: Southern Charm

Shep Rose Gives Us the Scoop on His New Show Relationshep

The Most Shocking Revelations From the Southern Charm Season 4 Reunion

Chelsea Meissner: I Was Nervous to Talk About My Current Relationship With Austen...

Naomie Olindo: I Was Actually Excited to Talk About My Relationship With Craig

What's the Difference Between Housewives Reunions and the Southern Charm Reunion?

Thomas Ravenel Gives an Update on His Kids

Thomas Ravenel Will Not Attend the Southern Charm Season 5 Reunion