After Show
Patricia Altschul: Ashley Jacobs Is a Moron and Insane 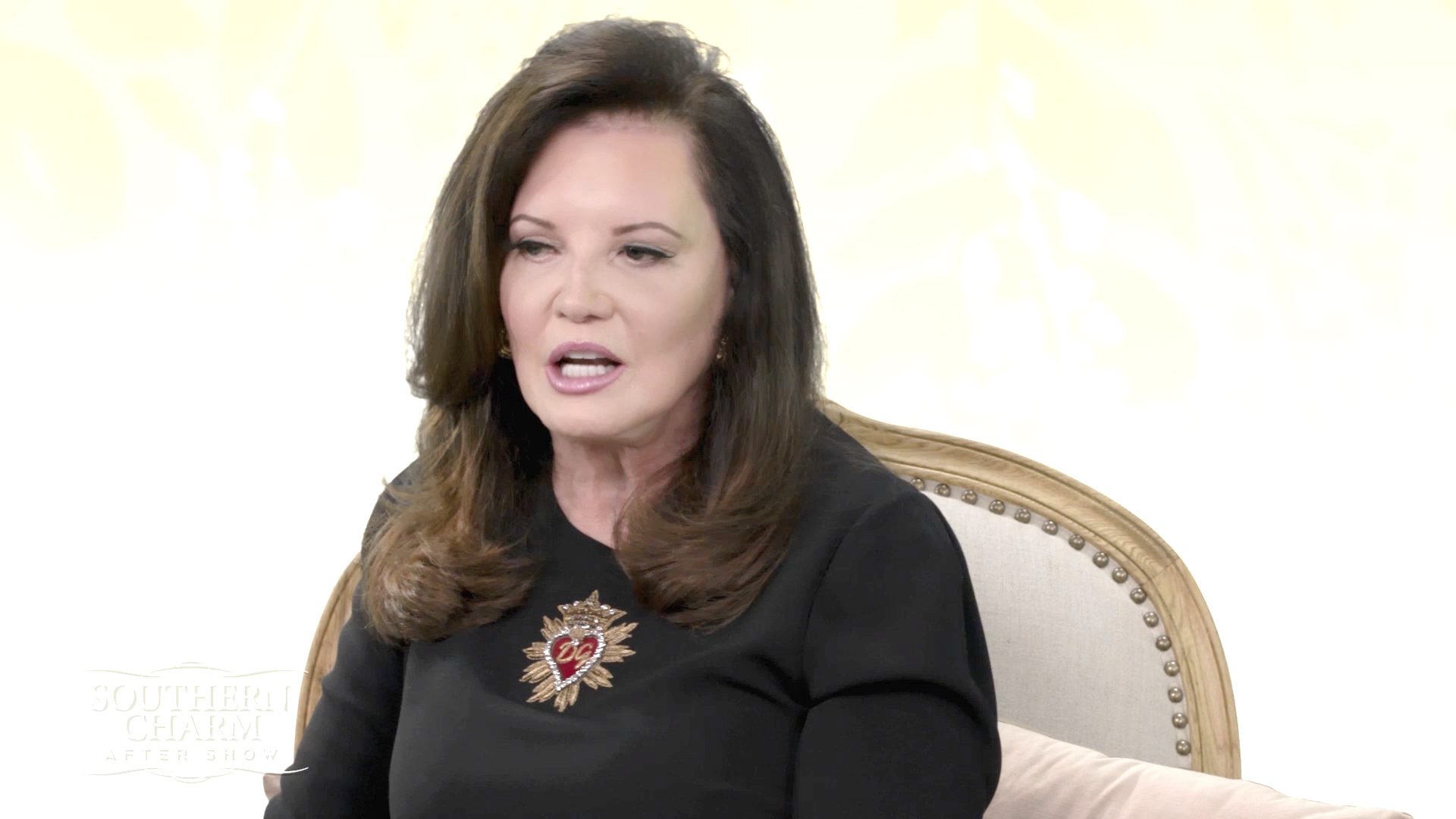 People certainly have their opinions on Ashley Jacobs, and you can hear Patricia Altschul's take on the controversial figure in the clip above. But amid all the chatter on social media after her appearance in the Southern Charm finale, Ashley has found the one food that sweetens all woes... even after being unceremoniously bounced out of a party.

In a recent Instagram Story, the California resident shared a photo of herself happily tucking into a classic summertime treat. Holding an ice cream cone up in the air with a wide smile on her face, the nurse wrote, "Ice cream solves everything."

That statement, at least, doesn't stir up much controversy. Can we all agree that it's hard to be bothered by online comments while eating this?

Landon Clements Is Finding "Love" In This Cozy Treat

Teddi Just Got Real About Being Sober in Santa Barbara

Erika's Fierce All-Leopard Look Is Exactly What We Need

The Biermann Family Has the Most Amazing Pool (PICS)